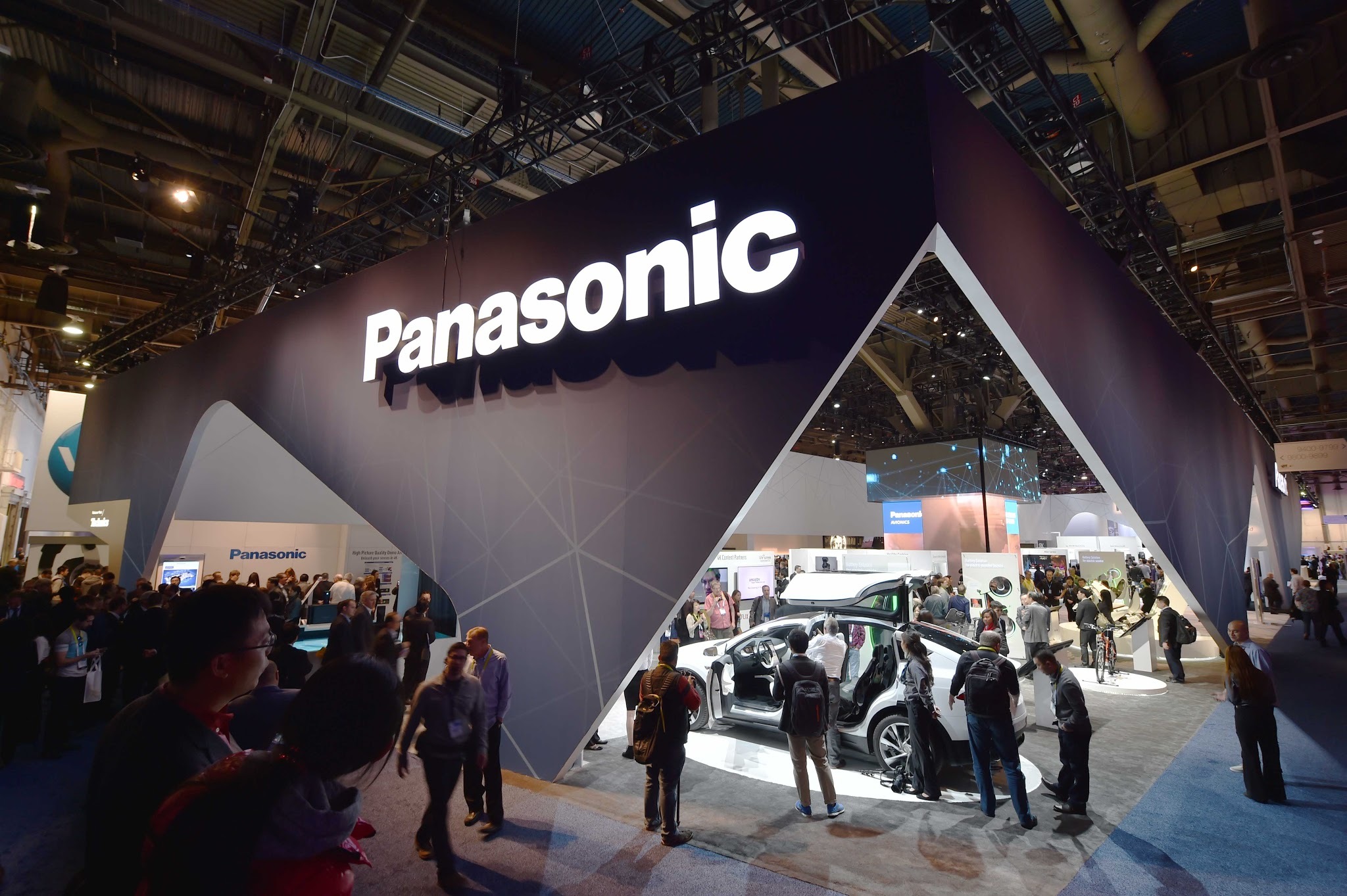 As the inevitability of a major disruption in the auto industry becomes clearer, we’ve been reading (and writing) a lot about the companies that seem likely to lose out – Big Oil, incumbent automakers, some parts suppliers. But who will be the winners? Battery-makers obviously, but also providers of “auto tech.” This term includes the electronics that make electric powertrains go – motor controllers, inverters, chargers and the like – as well as self-driving hardware and software, and customer-facing components such as touchscreens, head-up displays and infotainment systems.

Tech companies are infiltrating the automotive space, making acquisitions and alliances to position themselves for profits under the new order. Last year, GM paid a billion bucks for Cruise Automation and invested half a billion in Lyft. Intel is putting its recent acquisition, Mobileye, to work in a partnership with BMW to build self-driving vehicles. Google is working with Fiat Chrysler on self-driving cars and providing display systems for Volvo. Israeli startup Otonomo is competing with Google and Apple to sell user data to Daimler and other automakers.

No company is better placed to thrive in the electric, automated future than Panasonic, which is steadily redirecting its focus from consumer electronics to auto tech. In February, Panasonic named Tom Gebhardt Chairman and CEO of its North American operations. Gebhardt’s former post was leading the company’s Automotive Systems subsidiary.

“Our business has evolved… from purely a consumer business to a B2B business,” Gebhardt recently told Business Insider. “There’s a number of reasons for that: The commoditization of consumer products [and] the unfavorability in some of the cost models led us to look for better values in in-vehicle technologies.”

Gebhardt said Panasonic is devoting more resources to digital cockpits and vehicle entertainment systems as self-driving vehicles get closer to reality. “If the scenario says the car drives itself, it’s similar to sitting in an airplane seat, because you’re no longer actively driving,” he said. “We see that as an evolution of the space that has infinite possibilities for us.”

Panasonic offered several glimpses of those possibilities at CES in January. Fiat Chrysler’s semi-autonomous Portal concept car featured a Panasonic touchscreen with facial and voice recognition. Panasonic also revealed a new system with a head-up display and augmented reality that’s designed to replace the traditional instrument cluster and many of the car’s physical controls. Some speculated that it was a preview of Model 3’s user interface. A few days later, Panasonic CEO Kazuhiro Tsuga said in an interview, “We are deeply interested in Tesla’s self-driving system. We are hoping to expand our collaboration by jointly developing devices for that, such as sensors.”

Meanwhile, Panasonic’s collaboration with Tesla on batteries gives it a large stake in the potential profits as electrification gathers momentum. Panasonic is one of the largest battery manufacturers in the world, and it plans to invest $1.6 billion in Tesla’s Gigafactory. And looking back, in 2007 Panasonic began working with Tesla on the Roadster and has established a strong track record supporting Tesla over the past decade — even investing $30 million with Tesla at a critical juncture (in 2010) in order to develop lithium-ion battery cells for its forthcoming Model S sedan.

A lot has changed since those early days. Nevertheless, global electric vehicle sales are still hovering around 1% of the market. That said, there are many reasons to expect a breakout soon. Orders for Tesla’s upcoming Model 3 keep growing, and legacy automakers from VW to BMW to Ford are responding with plans for new electric models.

“The future is definitely electric, no question in my mind,” Gebhardt said. “What is the future timeline? Is it 10 years, 15 years, 40 years? It’s just a matter of what the adoption hits at the scale that makes this a slam dunk… We’re pretty bullish on the fact that this is a space that will continue to grow and there’s value there.”

Gebhardt conceded that EV adoption is slow in the US, a trend that may continue now that the federal government has shifted from supporting electrification to trying to revive the elderly fossil fuel industries. However, he characterizes this as “a short-term problem,” and points out that it’s a very different scene in China, the world’s largest car market. “If they adopt in a big way, that changes the balance of where electric is today versus where it will be going.”

Panasonic’s increasing investment in auto tech is already paying off, according to Nikkei Asian Review. At a recent financial briefing, President Kazuhiro Tsuga said the company is expecting an increase in net profit in fiscal year 2017, its first gain in two years, largely because of strong growth in EV batteries and other auto tech-related products. “We are confident we can achieve increases both in sales and profit for the year through March 2018 and later years,” he said.

What auto tech opportunities are coming in the next decade? Check out this infographic for a few possibilities…