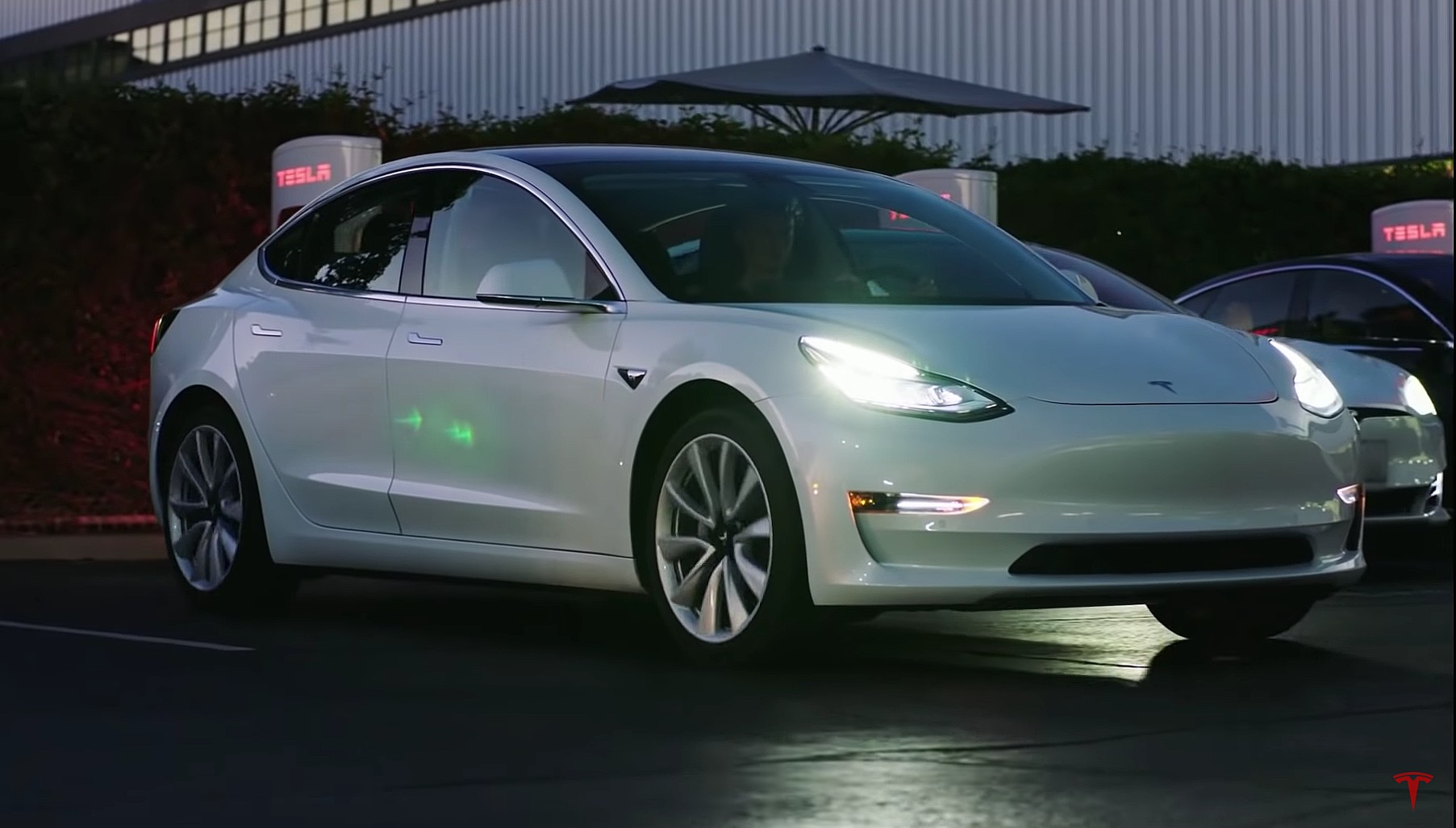 Tesla Model 3 Standard Range Plus is getting an increase in Supercharging peak power to 170 kW in the latest over-the-air software update. The boost in Supercharger charging rate for the entry-level Model 3 variant represents a nearly 50-70% increase from its 100 kW to 120 kW charge rate, prior to the version 2019.36.1 update.

Tesla’s release notes for the update were brief and direct. “Your Model 3 is now able to charge with increased peak rate power up to 170 kW,” Tesla wrote. The update will enable Model 3 Standard Range Plus owners with more convenience to conduct long trips, thanks to faster Supercharging sessions. Additionally, by increasing peak power at Supercharger stalls, Tesla is able to improve throughout at each station by supporting more vehicles per day.

It should be noted that the Tesla Model 3 is capable of supporting Tesla’s V3 Supercharger Network, which features a peak output of 250 kW. This was true for Long Range vehicles like the Model 3 Dual Motor AWD and the Performance variant, both of which can charge at 250 kW, but cars with smaller batteries such as the Standard Range Plus Model 3 charged at a lower rate.

A screenshot of Tesla’s release notes for the recent update was shared online by Model 3 Standard Range Plus owner and r/TeslaLounge subreddit member u/toddzman, who noted that prior to the update, his car would usually top out during Supercharging sessions at 456 mph at 100 kW. With the boost to a 170 kW peak supercharging rate, the Tesla owner noted that his Standard Range Plus Model 3 could potentially hit charging speeds of about 775 miles per hour of charge, provided that it is connected to a V3 Supercharger.

Apart from Supercharger Improvements, Tesla has also rolled out a Power Increase to its fleet of Standard Range Plus Model 3. Similar to the Supercharger peak rate boost, the release notes for the power increase were notably brief and understated. “Your car’s power has been increased by approximately 5%, improving acceleration and performance,” the electric car maker wrote.

These recent upgrades would likely be appreciated by Tesla Model 3 Standard Range Plus owners. The vehicle, after all, is Tesla’s most affordable Autopilot-equipped all-electric car available today. With more power and faster Supercharging speeds, Tesla has only made one of its most affordable vehicles even more of a bang-for-your-buck car. A car buyer would be quite challenged to find a comparable vehicle with such range, supercharging speed, standard Autopilot, and power at the same price point as the Model 3 Standard Range Plus, after all.