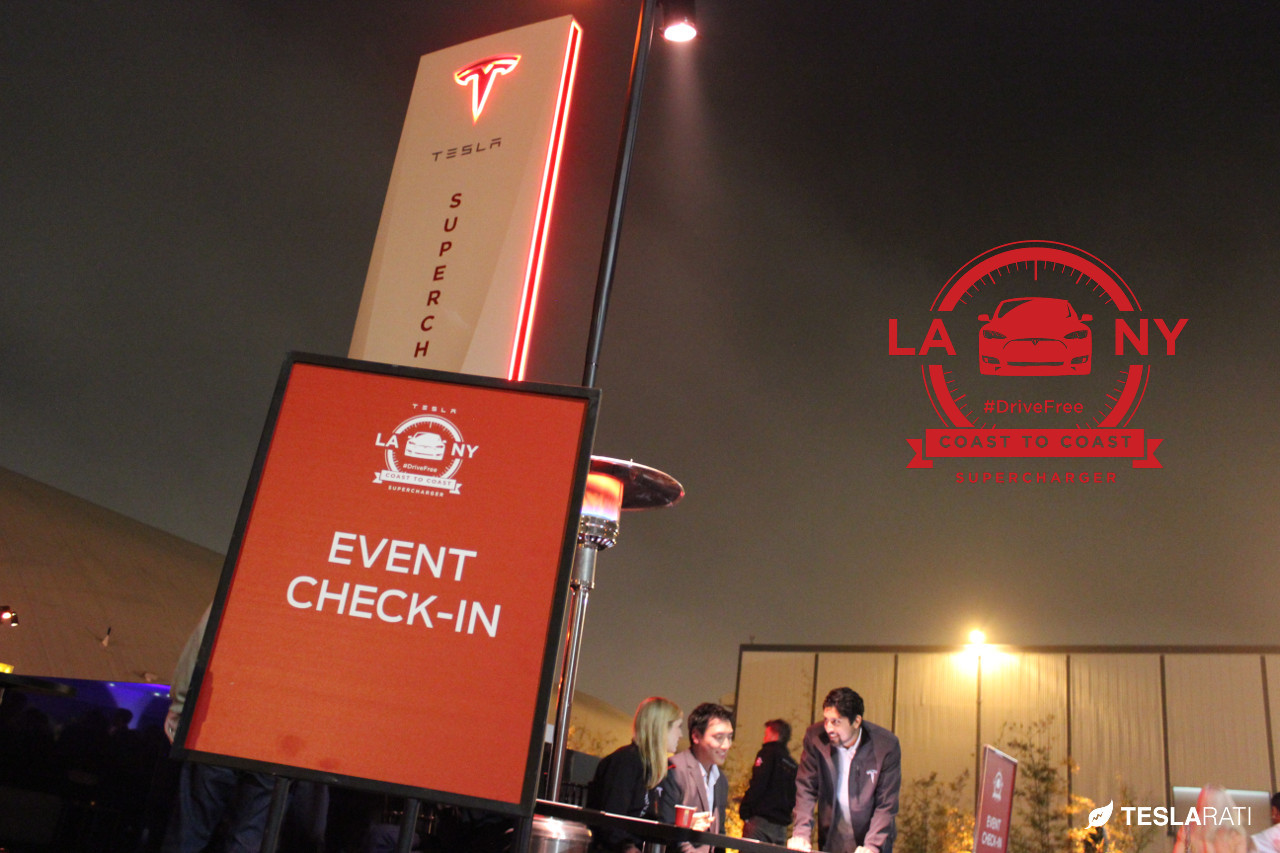 Details about the Model 3 and the official unveiling are starting to emerge. The live reveal on March 31 is one of the most anticipated events of the year.

Tesla invited select media outlets to “take a quick spin” of the Model 3 at the March 31 unveiling event according to inside sources.

Up until now, there’s been much speculation about how much of the Model 3 will actually be revealed. Elon suggested during Tesla’s most recent earnings call that people might only get to see photos of the $35,000 mass-market electric vehicle, leading many to believe that there may not be an actual car on display. The latest report by SlashGear validates the claim that journalists will be able “to take a quick spin in what we’ve been working on,” at the Model 3 event.

With 2 weeks to go before the official unveiling, other small but critical details are starting to emerge about the the car itself. YouTuber Robert Massaioli used his photo manipulation skills to overlay the silhouette of what is presumably the Model 3 onto the white Model S on the left. His results show that the two outlines match perfectly.

What can we learn from that, and what is Tesla trying to tell us by using the blacked out image of Model S on the invitation? Traditionally Tesla has always used an accurate depiction of the vehicle in its teaser images. It did so when it teased the ‘D’ and Model X, thereafter.

If Tesla sticks to its past tradition, the latest finding could suggest that the Model 3 will be visually similar to the Model S.