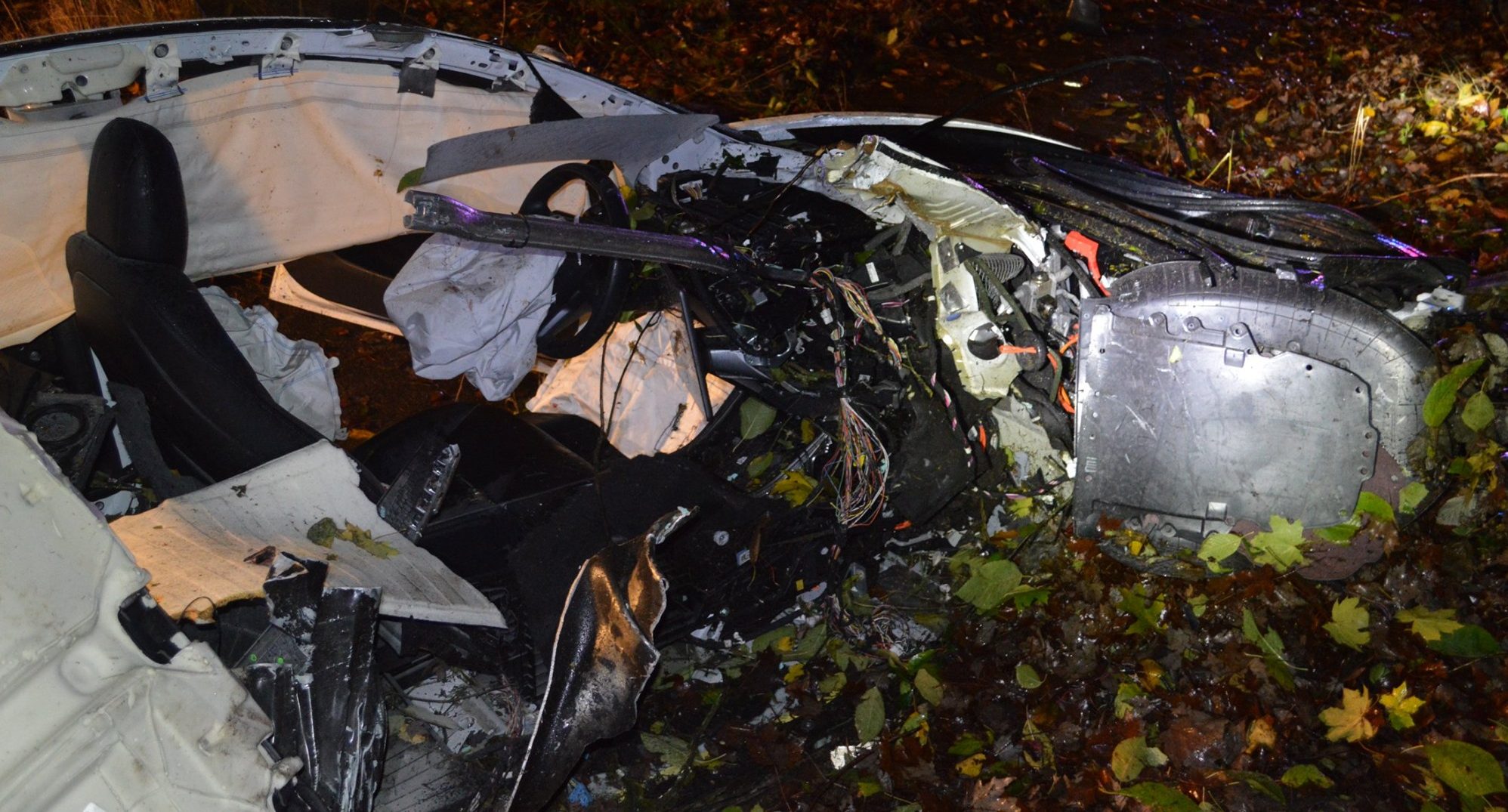 A Tesla Model 3 driver destroyed his all-electric vehicle after crashing it at over 100 MPH, sending debris into nearby homes. The driver fled the scene following the accident and is facing multiple charges.

Dylan Milota of Corvallis, Oregon, was driving his 2019 Model 3 in the Oregon town after 10 PM on November 17th. After traveling at over 100 MPH, Milota lost control of the vehicle, resulting in a collision with a utility pole, two trees, and a telephone junction box. The vehicle was totaled, and numerous residents of nearby homes stated that debris flew into their vehicle’s windows. A post from the City of Corvallis Police Department stated that lithium-ion battery cells from the electric vehicle’s battery pack entered two different residences by breaking through windows. One battery landed on a person’s lap, and another on to a bed. The bed caught fire as a result.

Additionally, a tire from the Model 3 was ripped from the vehicle during the collision and struck the second story siding of a nearby apartment complex. The tire struck the building at a high rate of speed and ruptured several water pipes within a wall, destroying one apartment unit’s bathroom and flooding the lower level of the building.

After the accident, Milota, a resident of Corvallis, fled the scene and was located just three blocks away from the collision site. Medical teams transferred him to a local hospital with minor injuries. Police charged him for Driving Under the Influence of Drugs, Hit and Run, Criminal Mischief 2, Reckless Driving, and Reckless Endangering.

The scene took a total of three hours to clean up, and the vehicle has been removed from the scene.

Corvallis Police then posted a separate advisory for residents, stating that if this occurrence were ever to happen again, they should remain calm and be advised that EV batteries can “stay hot to the touch for up to 24 hours and could cause burns if handled.” Several photos of a highly-damaged Model 3 battery cell were shown. These cells were recovered from the crime scene. 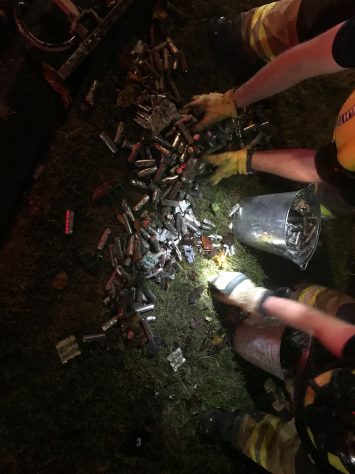 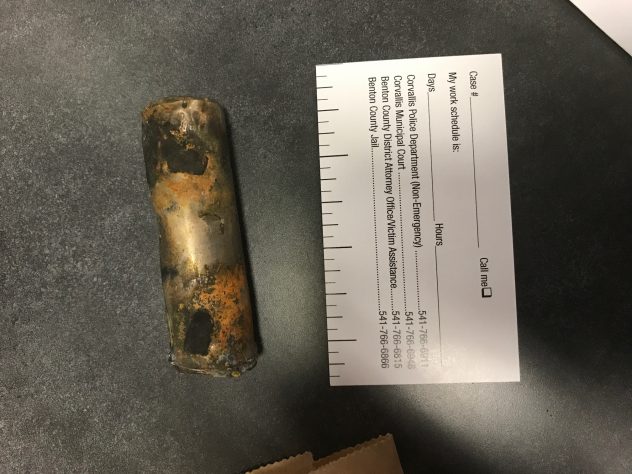 With the vehicle being completely ripped to shreds, the driver walking away with minor injuries is a testament to Tesla’s overwhelming high crash safety ratings. However, it is a reminder that vehicles should be operated with responsibility and are dangerous. Luckily, nobody outside of the car was injured, but extremely hot battery cells could have caused injuries because of the driver’s actions.