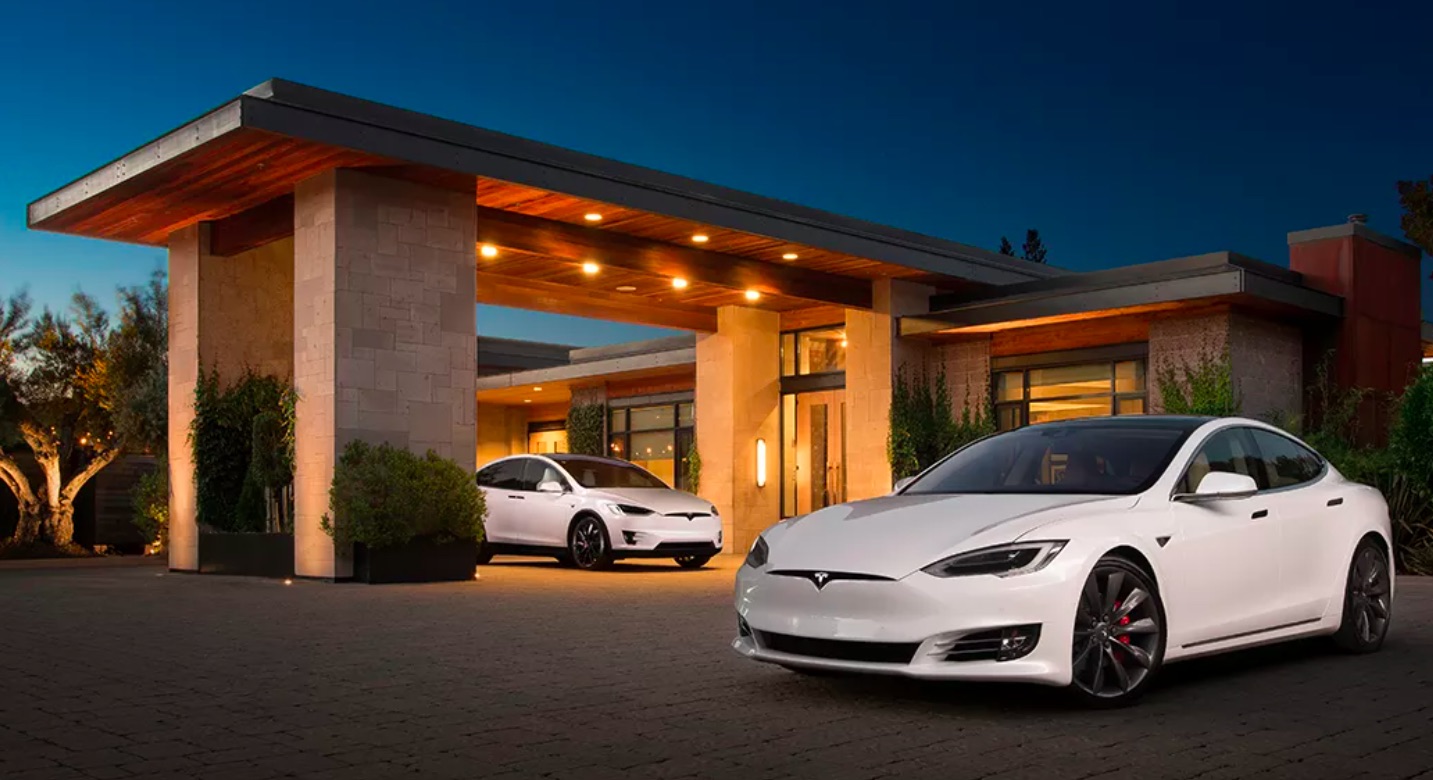 Tesla has once again changed the timeline for delivery for the Model S and Model X vehicles, which underwent a “Refresh” earlier this year to update the design. The revised delivery timeframes apply to new orders only and not to those who have already ordered and placed deposits for either of the all-electric vehicles.

The Model S variants now have the following delivery timelines for each available variant: 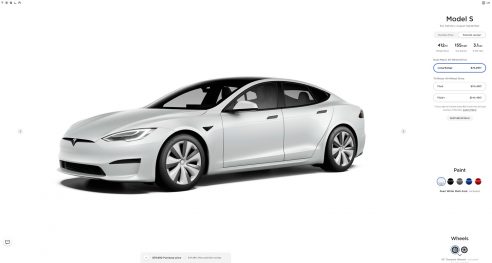 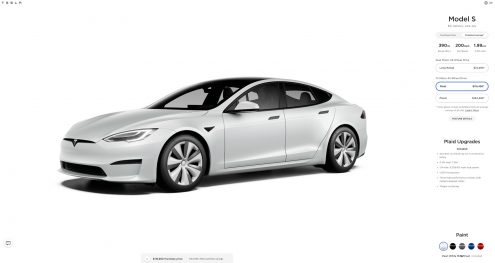 The Model X also had revised timelines for its two variants. 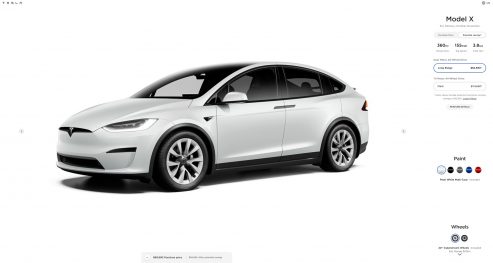 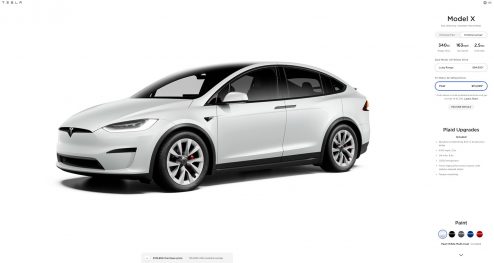 The changes in delivery timeframe were first spotted by Tesla investor @SawyerMerritt.

The fact that the revised delivery timelines only apply to new orders and not existing ones likely means that demand for the two cars is healthy, and Tesla is booked out for each of the variants for several months. The Long Range Model S variant having a delay that spans longer than the Plaid variant likely means that more people are interested in the range that the Model S Long Range offers than the performance that comes with the Plaid variant.

The Model S is set to begin deliveries shortly, according to Tesla’s Q1 2021 Update Letter, where it outlined the imminent deliveries for Model S powertrains.

Tesla has encountered several delays with the new Model S and Model X variants. The automaker spent several weeks retooling the Fremont factory where the cars will be produced. Along with that, a parts shortage shut down the Fremont factory for several days in March, and Elon Musk also said that the cars’ designs were being refined.

CEO Elon Musk talked about the delays during the Q1 2021 Earnings Call:

“So with respect to the Model S and X, there were more challenges than expected in developing the Model S or what we call the Palladium program, which is the new version of Model S and X, which has revised interior and new battery pack and new drive units and new internal electronics and has, for example, a PlayStation 5 level infotainment system. There’s just a lot of issues encountered,..So it took quite a bit of development to ensure that the battery of the new S/X is safe. And we’re trying to get all the — in the cars slowly for the past few months. But we’re just stacking them up in the yard and just making refinements to the cars that we built. But we do expect to ramp Model S production and start delivering them probably next month. And then to be in sort of fairly high volume production for the X in Q3 and start delivering Model X in Q3 as well.”

The newly displayed delivery timeframes align with Musk’s insights during the Earnings Call.

While the cars are not necessarily major contributors to the company’s increasing delivery and production figures, they are still produced for sentimental reasons. Tesla also felt that the two cars needed a rejuvenation, which ultimately led to the redesigned interior and slightly modified exterior of both cars.