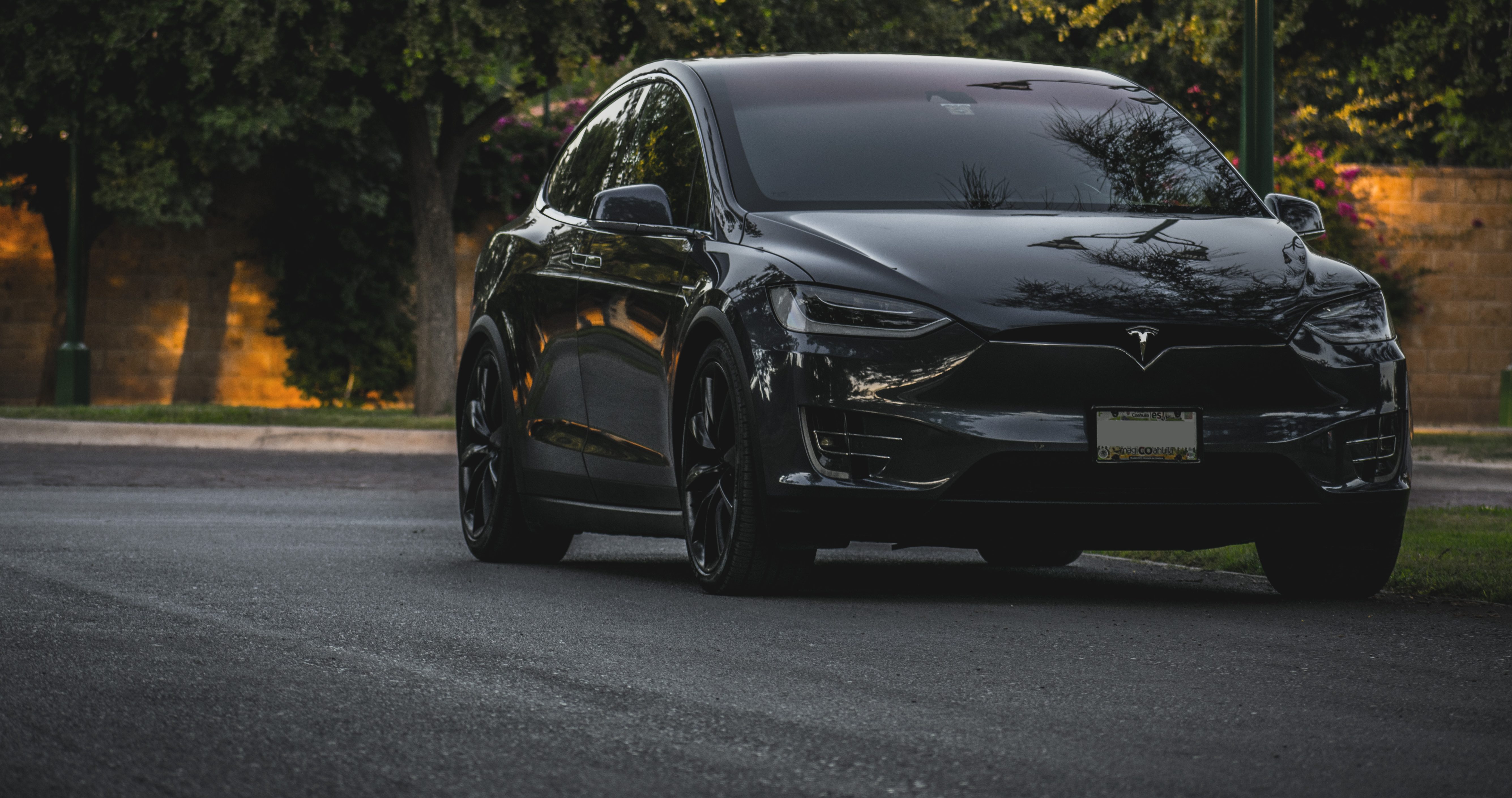 Tesla has formally updated the acceleration estimates for its Model S Performance sedan and Model X Performance SUV, with the electric cars now being capable of reaching 60 mph from a standstill in just 2.3 and 2.6 seconds, respectively.

The Model S Performance has always been Tesla’s fastest vehicle. As the company continues to improve its powertrain through Over-the-Air software updates, the car continues to shave tenths of seconds off of its listed 0-60 time.

Fresh off of its inclusion in a list from Autocar that names several EVs as some of the fastest-acceleration vehicles in the world, Tesla has subtracted an additional tenth of a second from the 2.4-second 0-60 mph estimate for the Raven Model S Performance. The flagship sedan’s newest builds are now listed with a 0-60 mph time of in 2.3 seconds, similar to a Lamborghini Huracán Performante.

Tesla also updated the Model X Performance’s acceleration by subtracting a tenth of a second from its 0-60 mph estimate. It went from an already blazingly-quick 2.7 seconds to an even more impressive 2.6 seconds. That’s similar to the 0-60 mph acceleration of the Lamborghini Aventador SV, a supercar.

While it is unknown why the acceleration estimates for both vehicles have been improved, speculations point to Tesla’s release of its “Cheetah Stance” Launch Mode that is exclusive to the two flagship vehicles. If there were a performance firmware update that stretched across all Performance vehicles, the 0-60 mph rating of the Model 3 and Model Y Performance would have lowered as well. However, only the Model S and Model X Performance received a revised rating, and both vehicles have the newly-released “Cheetah Stance” Launch Mode as their middle ground.

The new “Launch Mode” update was leaked by a Tesla hacker known as “@greentheonly” on April 3. The upgrade would utilize the air suspension system in the Model S and Model X to improve launches. Just after the release of the updated Launch Mode, Brooks Weisblat of the DragTimes YouTube channel tested that the acceleration of a Raven Model S Performance that received the Cheetah Stance update. As per Brooks’ test, the Model S Performance’s 0-60 mph time did improve by about a tenth of a second after the update.

Tesla’s two flagship vehicles are equipped with a 100 kWh battery pack, though Elon Musk has hinted that variants of the vehicle with bigger batteries are set to be released in the future. These could be represented by the Plaid Model S and Model X, both of which are expected to boast a more powerful powertrain that would allow owners of the vehicles to take to the track and not lose power despite driving multiple laps. The Plaid Model S was expected to be released later this year, though it remains to be seen if the vehicle will be pushed back due to the coronavirus pandemic.