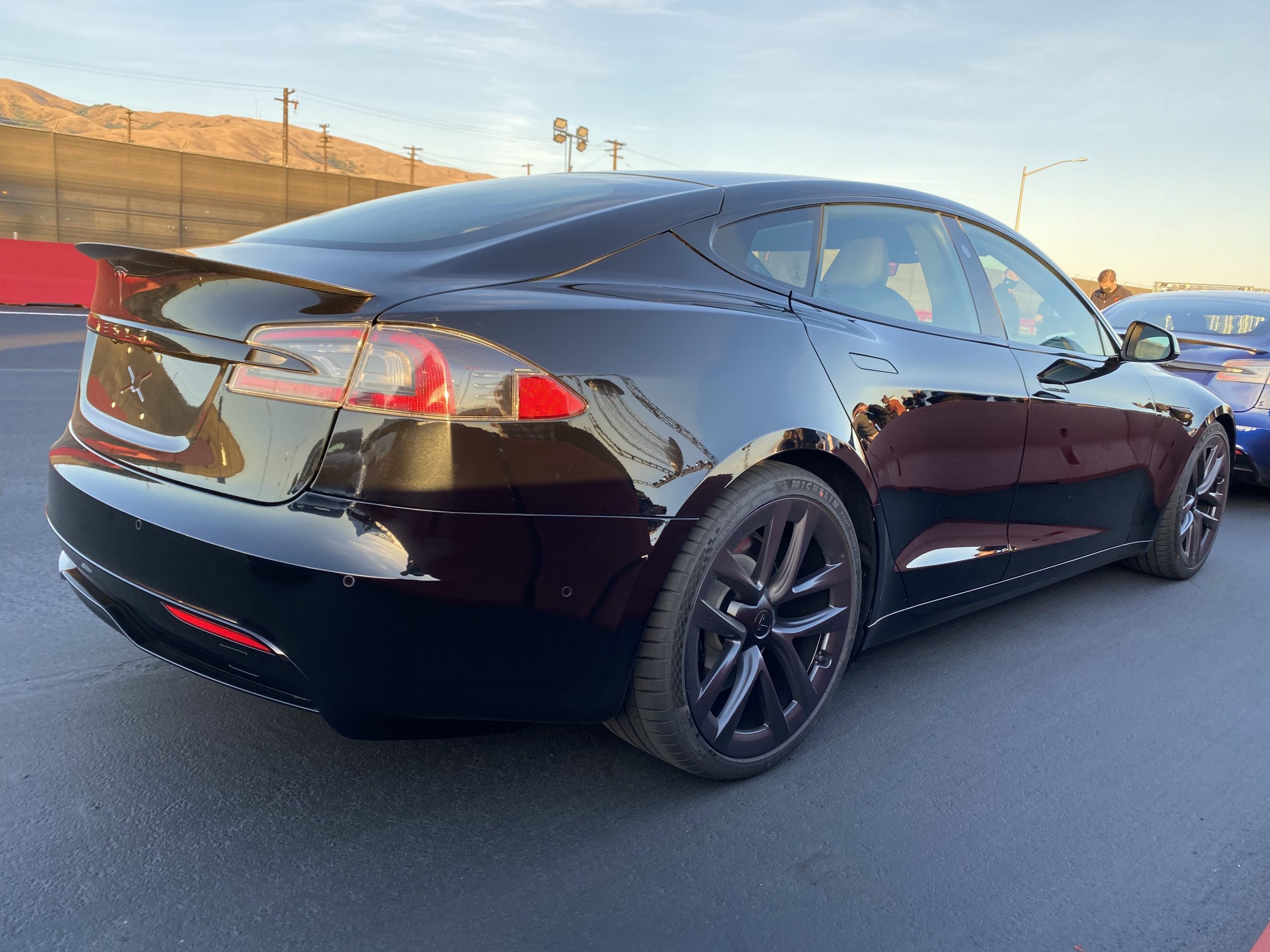 During the reign of the Tesla Model S Performance, P100D, P90D, and P85D, electric car critics typically pointed out that the flagship sedan could only achieve its peak performance when the car was fully charged. Critics stated that once the top-tier Model S’ battery dropped to about 50%, drivers should expect a notable drop in performance.

The Model S critique was one of the likely reasons why Porsche highlighted the Taycan’s capability to post consistent 0-60 mph and quarter-mile times regardless of its state of charge. Tesla decided to change the narrative with the Model S Plaid’s performance eventually. The company later noted that the flagship sedan could now post consistent performance figures even as its state of charge decreased.

Data from drivers who have taken delivery of the Model S Plaid has since proven Tesla’s claim. But that’s not all. As per a recent video from Brooks Weisblat, from YouTube channel DragTimes, Model S Plaid with only 50% state of charge could accomplish a full quarter-mile run in the mid-9 seconds. With those results, the Model S Plaid is faster than some of the world’s best supercars today and significantly faster than the Porsche Taycan Turbo S.

The DragTimes host was able to get Dragy data from two separate Model S Plaid owners who launched their cars in regular roads. One of the vehicles had a 98% state of charge, while the other only had 50% of its battery charged. Remarkably, the Model S Plaid posted relatively similar times. The vehicle with 98% charge completed the quarter-mile in 9.39 seconds and the car with just 50% battery finished the same run in 9.56 seconds.

Even more notable, the Model S Plaid with 50% battery actually posted a better 0-60 mph time of 2.38 seconds than the vehicle with 98% charge, which posted a 0-60 mph time of 2.42 seconds. The trap speed of the vehicles at the quarter-mile mark was not too far apart either. The vehicle with 98% battery hit the quarter-mile mark at 152.43 mph and the Model S Plaid with 50% battery hit the same mark at 146.64 mph.

Being a drag racing enthusiast, Weisblat has tested some of the world’s fastest supercars on the quarter-mile. Just like the two Model S Plaid owners who posted their Dragy data, the YouTube host also tested a number of supercars on the street for their real-world performance, including the Ferrari SF90, the McLaren 765LT, the Lamborghini Huracan Evo, and the Porsche Taycan Turbo S. Each of these vehicles’ quarter-mile times were not as impressive as the Model S Plaid with 50% state of charge.

Watch DragTmes‘ video on the Model S Plaid’s real-world quarter-mile times in the video below.