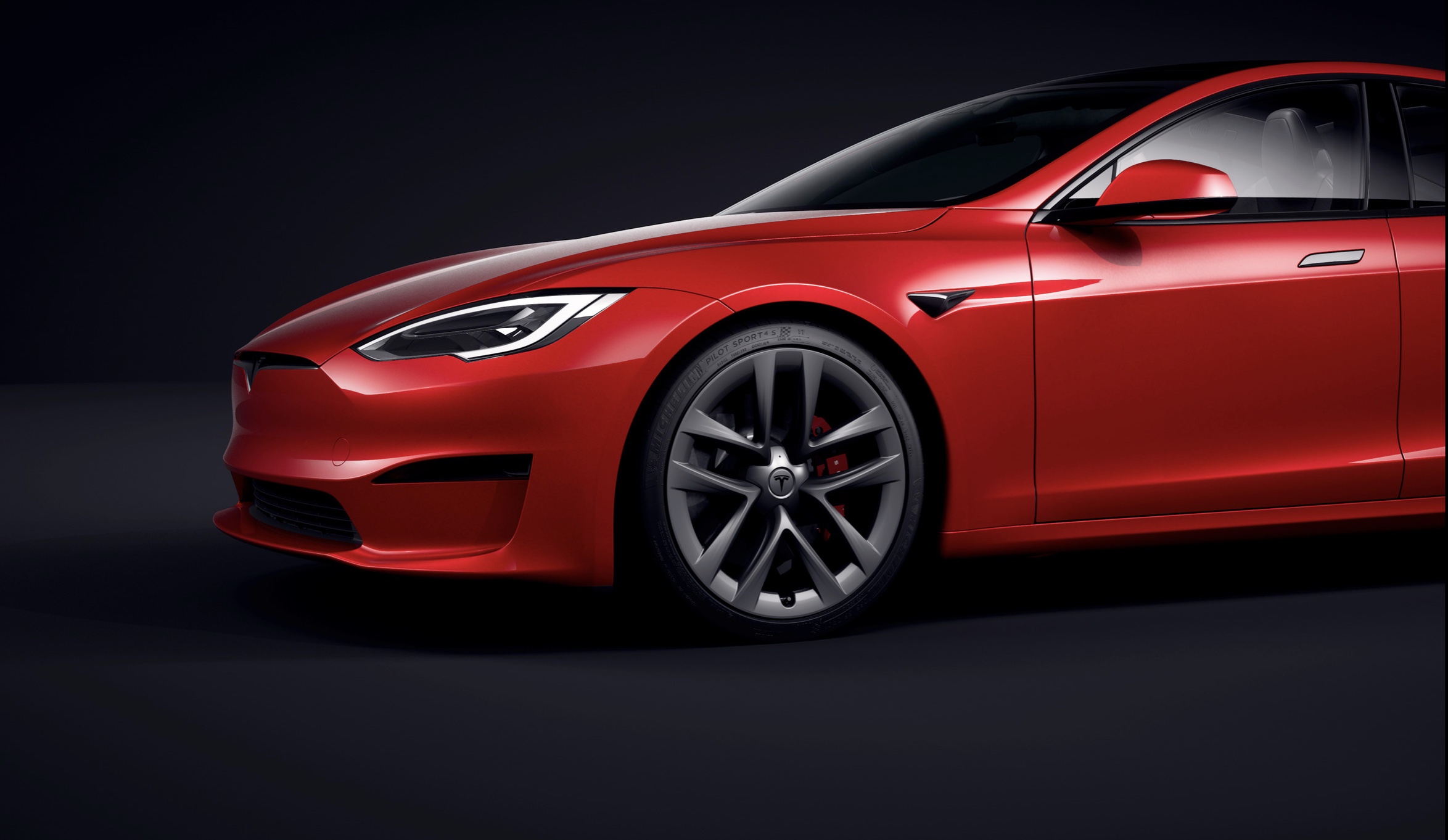 Tesla aims to produce 2,000 Model S and Model X Plaid vehicles per week in the next quarter. It may aim to produce upwards of 2,400 or 2,500 Plaid cars, depending on global supply chain issues Tesla is facing.

Elon Musk talked about some of the challenges Tesla faced during the recently-held earnings call. He mentioned the severe supply chain shortages Tesla experienced in Q1. Besides the chip shortage that has affected most automakers, Musk also talked about difficulties with the parts supply chain.

Tesla also had difficulty scaling and driving production in China because it could not get critical engineers to work due to COVID quarantine restrictions. As a result, Giga Nevada was providing drive units for all of the company’s production needs. As of this writing, Tesla seems to have mostly solved the issue.

“So with respect to the Model S and X, there were more challenges than expected in developing the Model S or what we call the Palladium program, which is the new version of Model S and X, which has revised interior and new battery pack and new drive units and new internal electronics and has, for example, a PlayStation 5 level infotainment system,” said Elon Musk.

One of the more notable challenges Tesla seemed to face with Model S Plaid production was its battery pack. According to Elon Musk, it was hard to ensure that “the new factory” was safe because Tesla was packing more energy into a smaller case.

“So it took quite a bit of development to ensure that the battery of the new S/X is safe,” Musk explained. He added that Tesla was refining the cars it already built in the past few months.