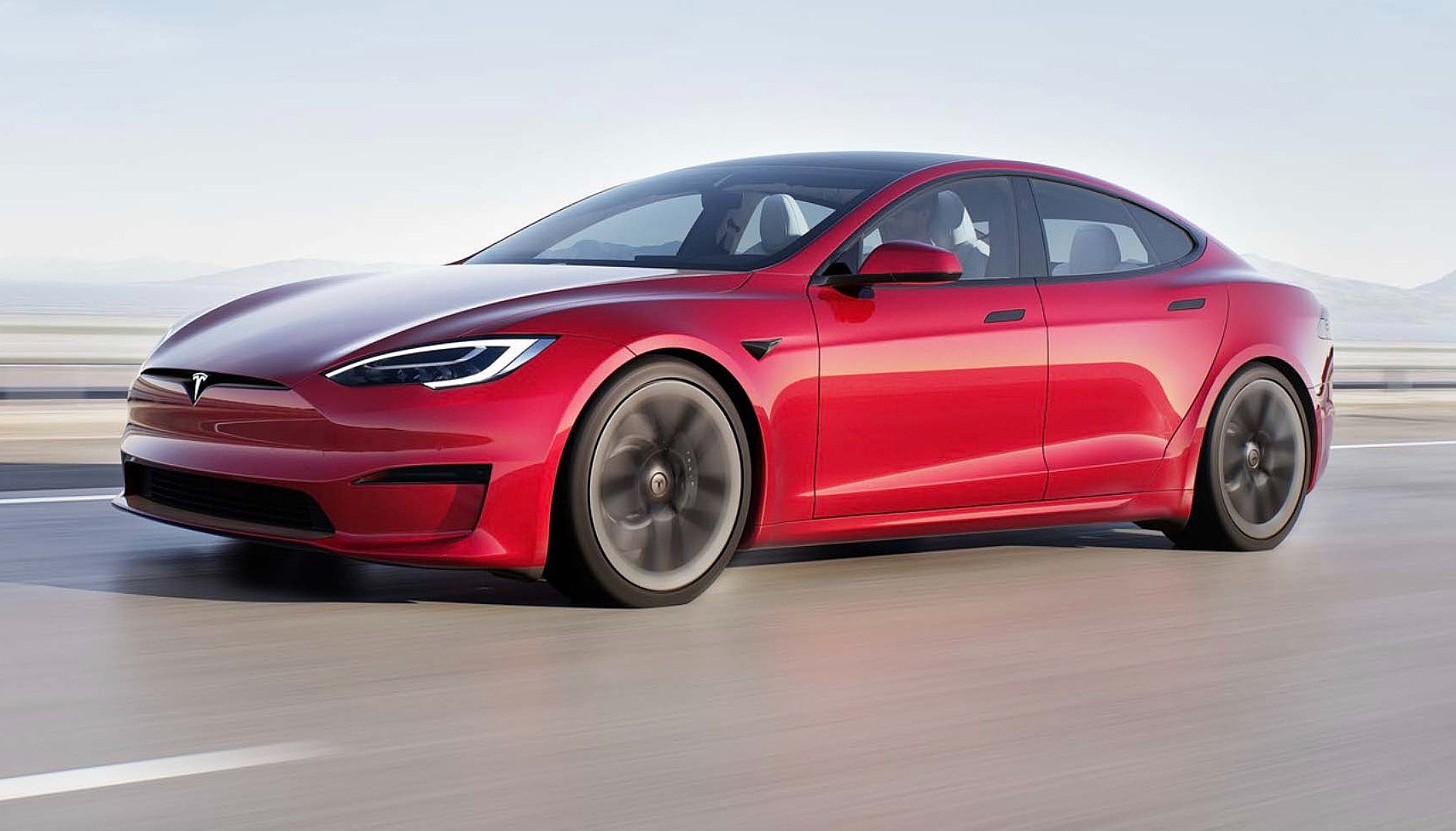 Tesla has tapped a new type of automotive glass from supplier AGP for the Plaid Model S, invoking the thought that everything, even the finest details of the vehicle, was considered a possible improvement for the company’s rebirth of the all-electric, flagship sedan.

Many months ago, Teslarati stumbled across a list of Tesla’s suppliers through international connections. These suppliers were shipping massive volumes of whatever product they were giving to Tesla on cargo ships, and we noticed that there was a company called AGP that was shipping windshields and other automotive glasses to the company’s Fremont Factory.

It turns out that AGP has been providing Tesla with automotive glass for several years. Back in 2016, AGP provided glass for the Model X’s panoramic roof and windshields. However, Tesla utilized AGC Automotive’s windshields for its cars, according to Investopedia.

AGP is a Peru-based company that specializes in all types of automotive glass, but what they’ve done for Tesla is especially interesting. The company has been in business for 50 years, but just like everything else, it changes, and the automotive industry is no different. As electric vehicles have become more mainstream, technologies surrounding the development of these new, sustainable automobiles are popping up left and right. AGP’s eGlass for electric and autonomous vehicles is no different.

Now, AGP says on its website that it collaborates “closely with the companies that are leading the new wave of the electric and autonomous vehicles of tomorrow.” When I first stumbled across AGP many months ago on the cargo ship list for Tesla, there was no indication that there was an official partnership, so I looked into it a tad further. I reached out to AGP and received a response that thanked me for my inquiry but refused to confirm or deny whether it was in any sort of professional relationship with Tesla. Ironically, AGP gave the answer we needed, because responding to me was all I needed to know.

Many may ask, “What’s the significance of what glass Tesla is using on its cars?” There are plenty of automotive glass suppliers out there that are worth their weight in gold, providing high-quality windshields and windows for vehicles on the road. Of course, consumers are going to want something that is relatively high quality, because nothing is worse than driving behind a tractor-trailer on the Interstate, just to have a chip or small crack on your windshield from something as tiny as a pebble. While strength is undoubtedly a need for all windshields, EVs require a slightly different bit of development.

One of the biggest focuses for EVs is their drag coefficient. Why is it so important? Because aerodynamics are crucial to the performance, range, and effectiveness of electric vehicles. As high-quality, long-range batteries are hard to come by in the EV sector, manufacturers look for every advantage they can get to achieve robust range ratings. While Tesla is the leader in EV range figures, the company is still looking for ways to get all of its vehicles to or near the 400-mile threshold.

Aerodynamics are a great way to do that. And Tesla undoubtedly worked extremely hard to achieve the best-in-class drag coefficient of .208, beating out the Lucid Air’s impressive .21 coefficient.

We knew aerodynamics was going to be a big part of the Plaid Model S when it was spotted at the Nürburgring two years ago. The vehicle was sporting a large spoiler, a huge rear diffuser, and the new eGlass from AGP is just another addition to Tesla’s attempts to make the Plaid Model S the most aerodynamic vehicle in its lineup.

We finally confirmed that AGP was providing the highly aerodynamic and EV-specific automotive glass to the Model S Plaid thanks to Tesla Raj, who took a picture of the manufacturer’s sticker on the window of the all-electric sedan at Tesla’s Delivery Event on June 10th. This all confirmed Teslarati’s discovery of AGP in its supplier list several months ago and also confirmed that the two companies had a partnership, despite AGP’s unwillingness to provide a comment (which we understood why!)

It makes me think about what Elon Musk may have needed to work on for the final week of Plaid development. When he had announced that the event was going to be delayed a week due to “tweaks,” I wondered whether it was software or hardware. While it was likely a software fix that needed to be addressed, it could have been related to the drag coefficient, which Tesla proudly displayed at the Plaid Event on the 10th. Nevertheless, the vehicle has finally been released to pre-orderers, and the fastest production car that has ever run the 1/4-mile drag is here, and it’s taking down anything in its path.