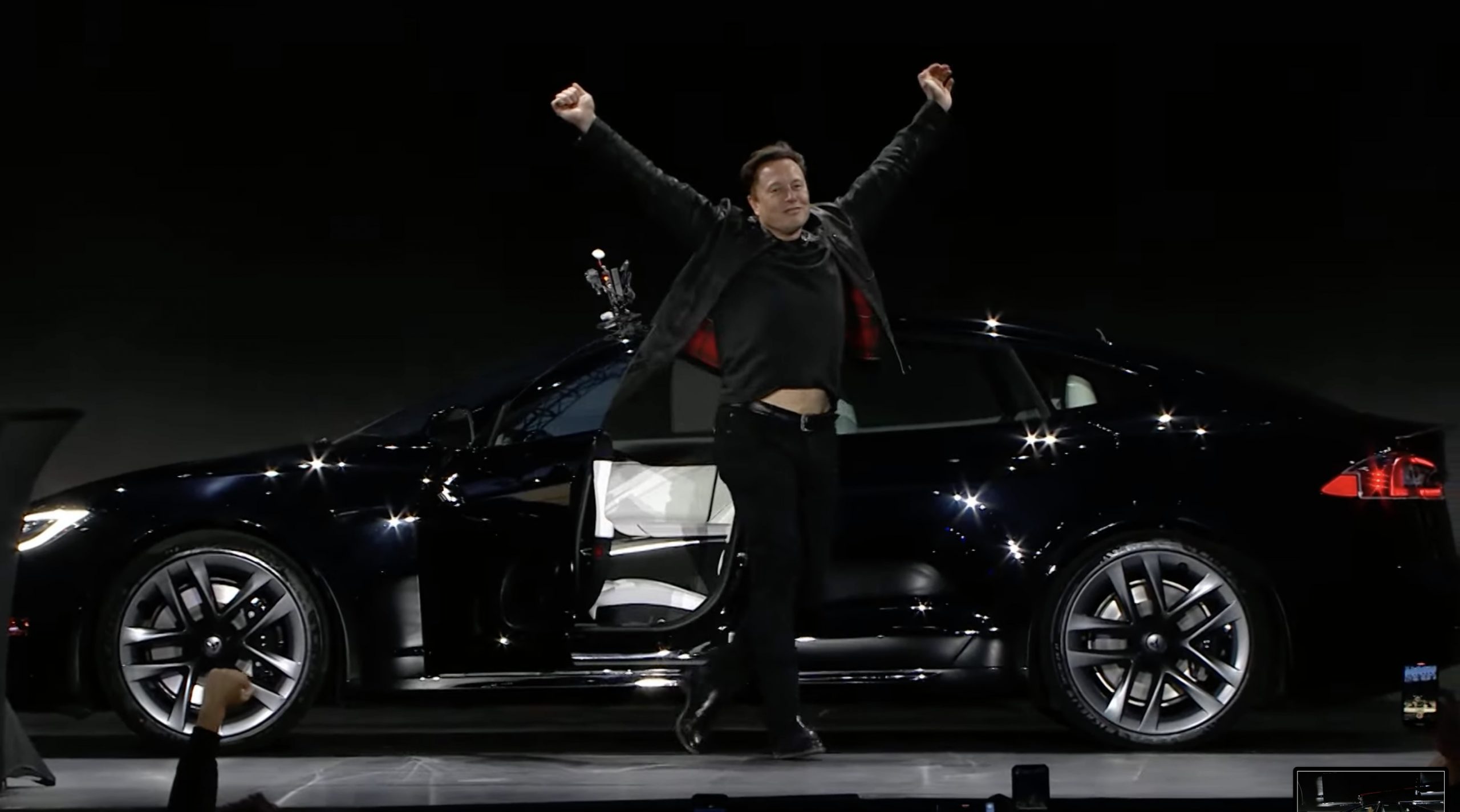 “Tonight we’re going to show you the next BEST version of the Model S,” Tesla Chief designer Franz von Holzhausen said at the beginning of the event.

Elon Musk launched the Tesla Model S through the company’s newly finished test track and triumphantly celebrated the Plaid’s arrival on stage. In honor of the event and the new Model S Elon Musk wore a jacket with the plaid design at the back. 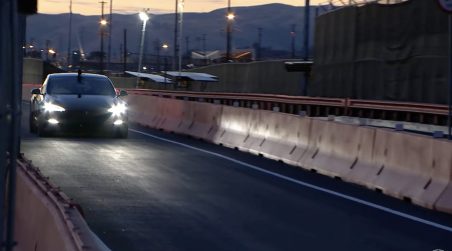 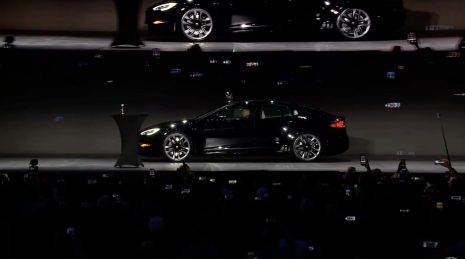 Below are the official specifications and details of the Model S Plaid.

When Tesla announced the Model S Plaid during the release of its Q4 and FY 2020 Update Letter, the company listed the vehicle with an estimated EPA range of 390 miles per charge. The Plaid+ variant, which was discontinued, had a range similar to the Cybertruck with more than 500 miles per charge. Elon Musk described the Plaid’s speed as

Tesla also improved the Model S car’s Supercharging speed to 187 miles of range in 15 minutes. This is notable, as the Supercharger Network has now grown to 25,000 stations worldwide.

During the lead up to the flagship Tesla sedan’s deliveries, images of a Model S Plaid test unit’s Monroney sticker made the rounds online. The sticker listed some interesting information, including a range of 405 miles per charge. This is quite a bit higher than the 390 miles originally announced earlier this year, but lower than the 500+ miles of range that was listed for the discontinued Model S Plaid+.

During the event, Tesla officially announced that the Model S Plaid would have a range of 390 miles per charge.

The Model S Plaid was expected to maintain its 18650 battery, but with drastically improved cells. Videos from attendees of the delivery event have shared some videos of the flagship sedan’s battery pack, one of which can be seen below.

During the delivery event, Tesla confirmed that the Model S Plaid would feature its most advanced battery to date. Elon Musk highlighted that the vehicle will have carbon-sleeved rotors, the first of its kind. He noted that mixing Carbon (C) and Copper (Cu) is very difficult because they have “very different rates of thermal expansion.”

Similar to other Teslas, the Model S Plaid will feature a single-speed transmission. “It’s single speed from 0-200 mph,” Elon Musk said. He noted that Tesla was able to break the two-second barrier with the Model S Plaid, quite a feat for a four-door production vehicle that seats five passengers. The vehicle can do 0-60mph in under two seconds.

Musk introduced a new and improved heat pump, which he called a HVAC system for the car. “It’s 30% better cold-weather range and requires 50% for cabin heating in freezing condition,” he said.  With the use of a heat pump, the Model S Plaid would be capable of running at peak power for extended periods of time. This makes sense considering the that the vehicle was initially honed in the Nurburgring.

The Tesla Model S Plaid has undergone a number of key changes over the past months. Previous test units and pre-production Model S Plaid vehicles featured a badge that read the words “PLAID” at the rear, but attendees of the delivery event revealed that the flagship sedan now features a new graphical badge with a plaid pattern, similar to the one seen in the background of the posters for event. 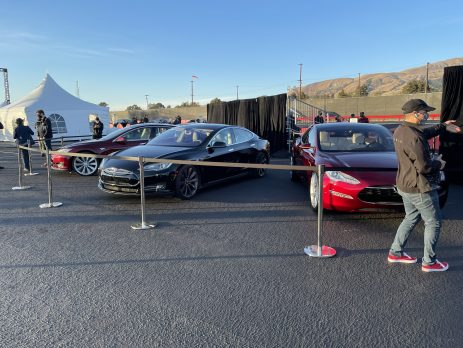 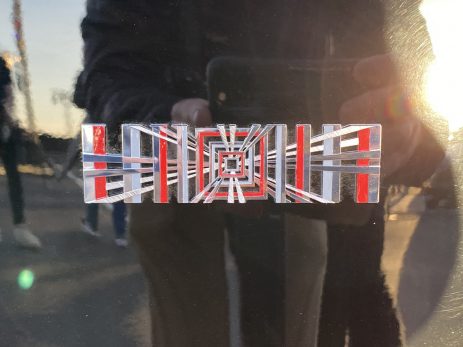 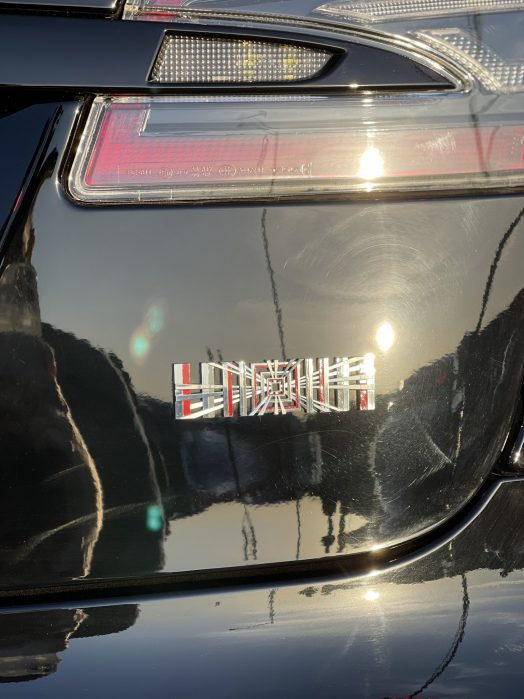 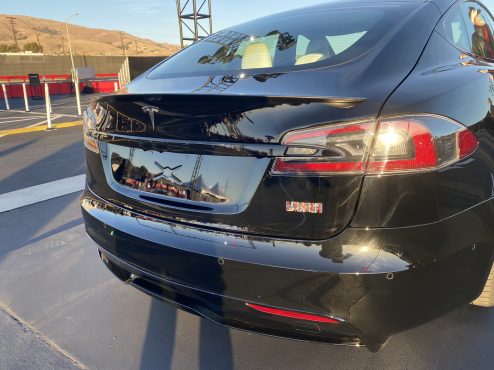 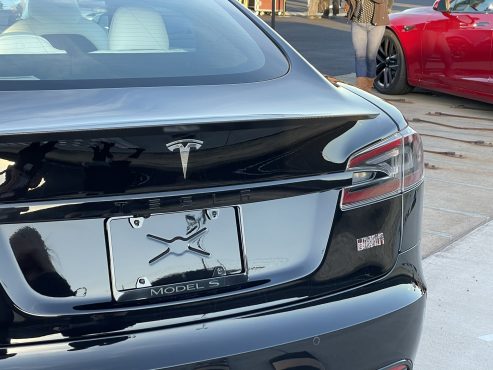 Apart from this, the yoke steering wheel of the Model S Plaid features an updated design that includes ridges on the side. This small change help drivers access the scrollers on the Model S Plaid’s yoke steering wheel through touch, similar to the “F” and “J” keys on the Qwerty keyboard. Drivers should be able to feel the scrollers thanks to the ridges without looking down at the wheel for a safer driving experience. 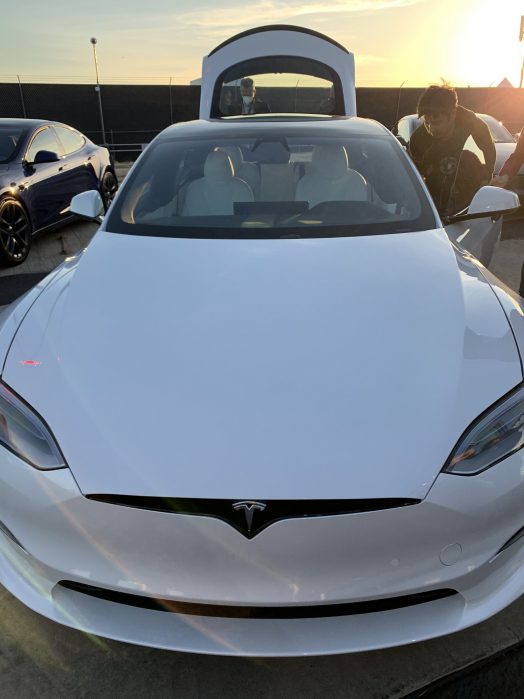 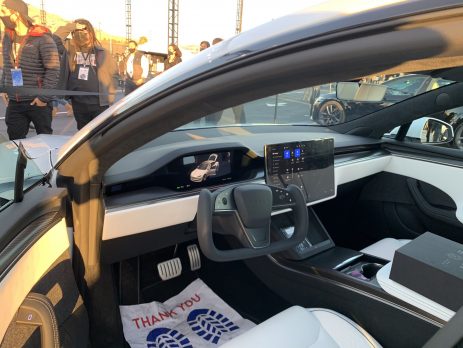 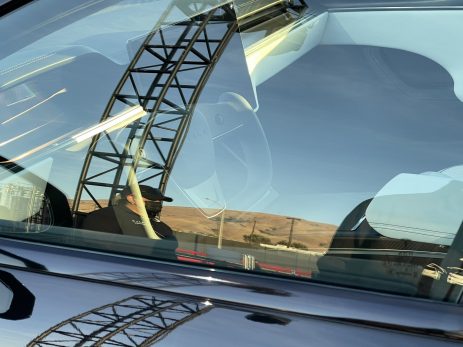 “I think engineering that is practically alien,” remarked Musk about the Model S Plaid’s features and details.

Elon Musk also introduced a new UI that will roll out in the next software update or later . It includes a new calendar and routes the vehicle based on the places drivers need to go.  At this point in the event, he also finally agreed to add Waypoints for Tesla drivers.

Musk talked a bit about the Plaid’s PS5-level performance for entertainment purposes as well. He revealed a clip of Cyberpunk running on a Model S Plaid infotainment system. 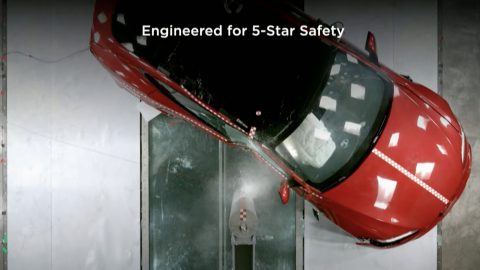 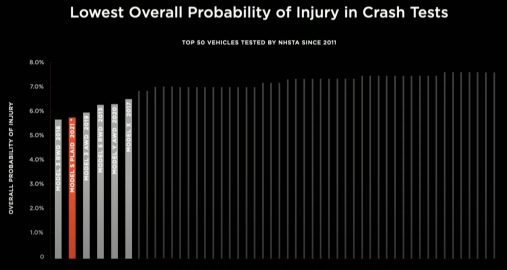 Watch the Model S Plaid’s delivery event in the video below.