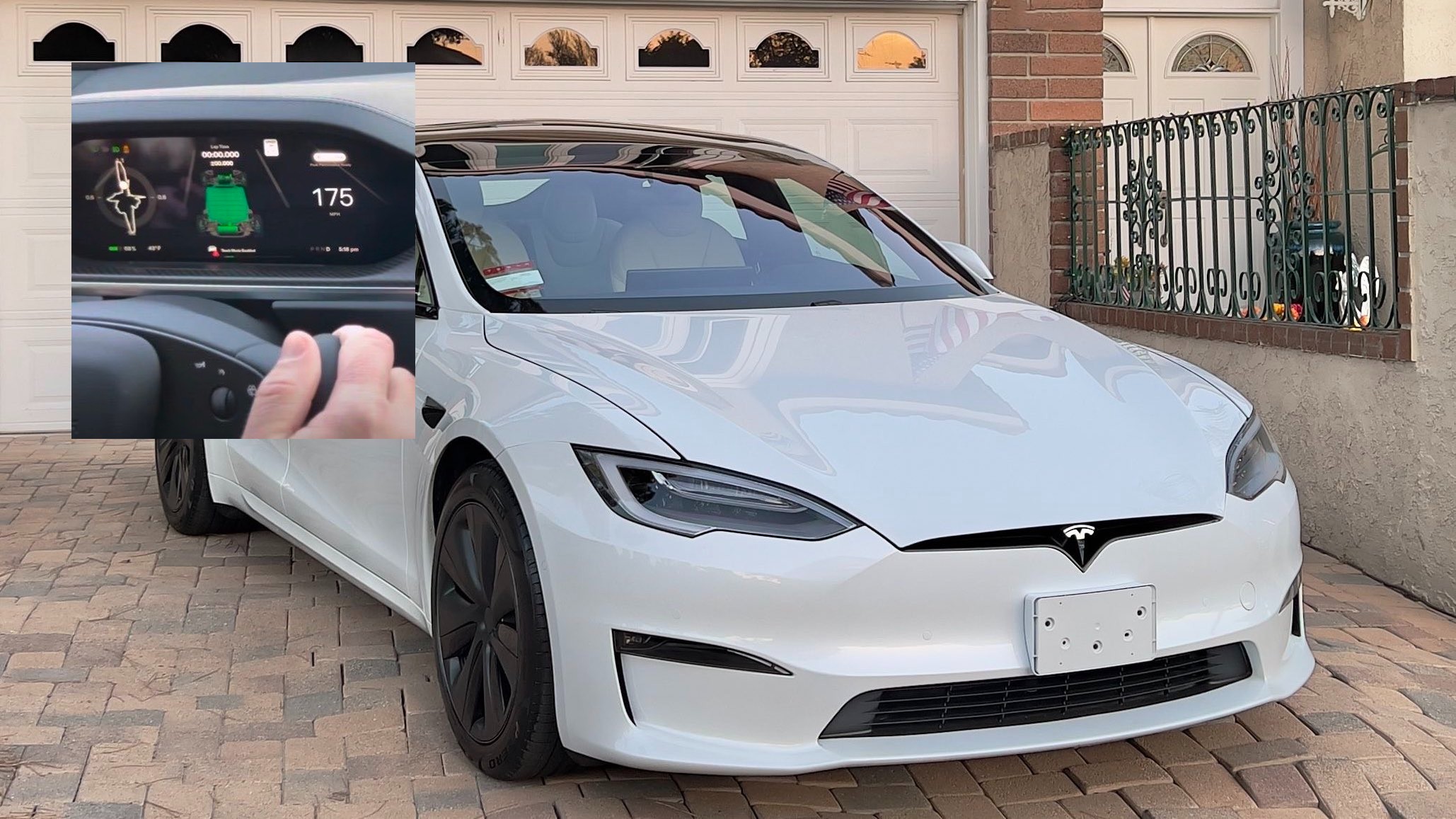 Tesla released software update 2021.44.30 right as the new year dawned around the globe. Along with the update came Track Mode, as well as what seems like a new, even more impressive top speed for the Model S Plaid.

During his Model S Plaid top speed test, the Tesla owner noted that his car was equipped with 21” wheels. He commented that regen felt a little stronger at lower speeds but not strong enough to “screw up a mid-corner lift.”

The Plaid owner also specified that the brakes felt different overall, regardless of Track Mode. He compared the Plaid’s brakes after the 2021.44.30 to those of a stock Model 3 Performance, which is quite the compliment. The Tesla owner also mentioned some torque changes in his Plaid, which he only observed while in Track Mode.

In November 2021, Tesla announced the release of its Carbon Ceramic Brake Kit for the Model S Plaid. The brake kit may make a difference to the Plaid’s top speed in the future. It will be available for purchase sometime in mid-2022.

Tesla released Track Mode earlier this week. The release notes for the feature read as follows:

“Select Track Mode to enable Tesla’s performance-oriented stability control and powertrain settings configured for track driving. This mode is designed to be used by experienced track drivers familiar with the course. Do not use on public roads.”

Track Mode can be extremely dangerous under the hands of an irresponsible driver. Tesla seems very aware of the feature’s full capabilities as it left a several additional notes for drivers daring enough to engage Track Mode.

First, it cautions drivers to avoid “overheating the braking system” as it can significantly reduce performance. Second it advises drivers to check their tires and “wear, brake pads and torque lugs before and after using Track Mode.” Lastly, Tesla also wrote a note saying: “Track Mode disables or restricts certain vehicle functions including some Driver Assistance features.”