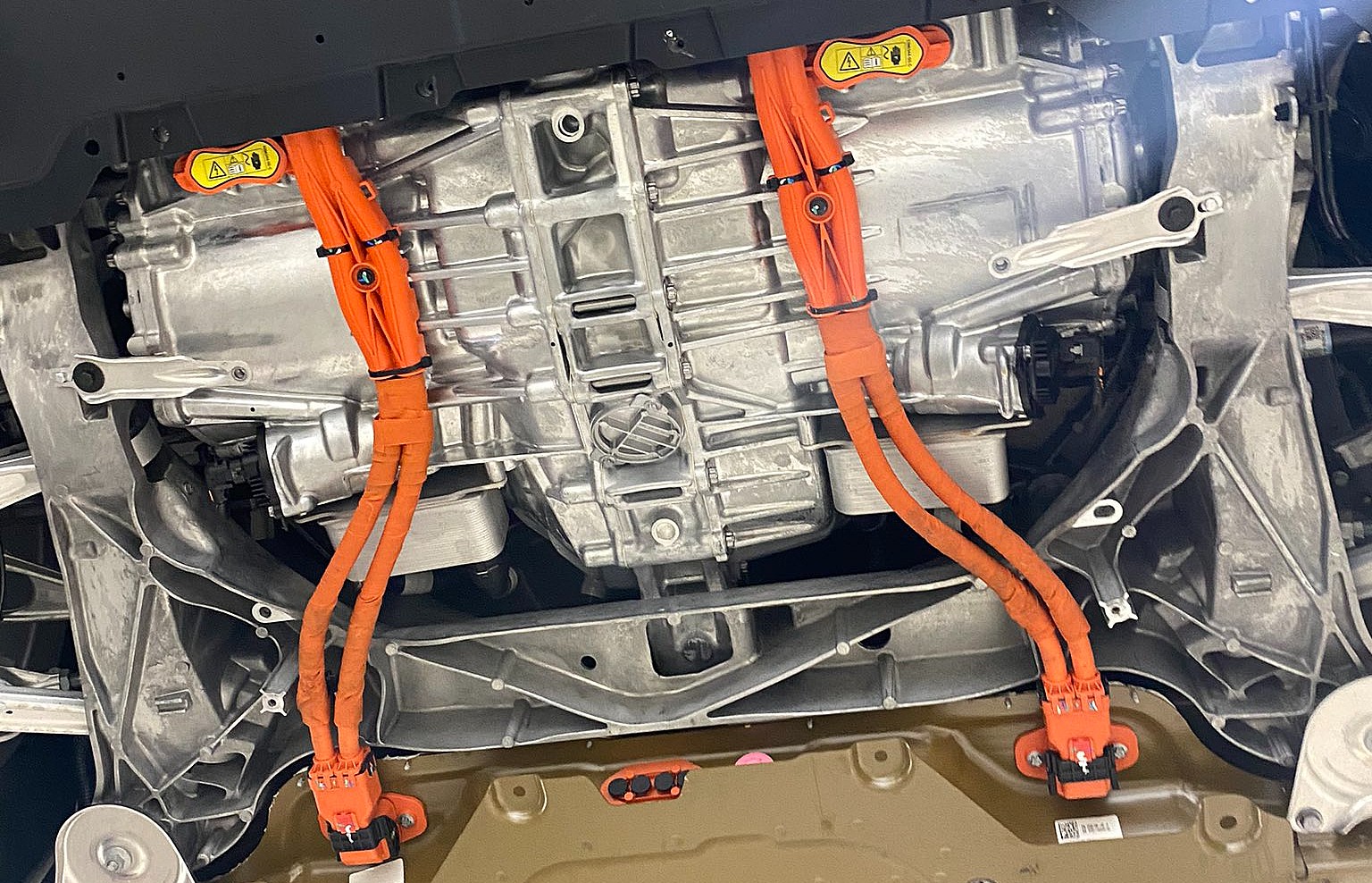 Despite the Tesla Model S Plaid’s rather understated exterior, it is a completely different car underneath. It takes a lot of engineering and effort to make a four-door sedan that accelerates like nothing else on the road, after all. But while the Model S Plaid has been gracing the internet with its feats since its unveiling back in June, very few have dared to check and explore what lay behind the vehicle’s underbody and frunk.

Car enthusiast Rich Benoit of the Rich Rebuilds channel on YouTube is definitely not an ordinary Tesla supporter. Dubbed by the media as a “rogue mechanic,” Benoit has extensive experience repairing Tesla’s vehicles, even those that the company had already considered complete losses. It was then no surprise to see that Benoit would be one of the first to explore some of the Model S Plaid’s inner workings.

Needless to say, the rogue mechanic was completely impressed. A look at the underbody of the vehicle shows that Tesla made it a point to make the Model S Plaid as robust as possible. It’s also evidently a car that was created for performance. Its large twin electric motors dominate the rear underbody, though the placement of the high-voltage wires looked like they could be improved.

There were lots of surprises behind the frunk as well, some of which would likely make teardown specialist Sandy Munro extremely excited. The Model S Plaid’s front has been completely redone from its previous iterations, from its extremely large cooling module to its sleek air tank to its small 12V lithium-ion battery with a rather clever jump post. Interestingly enough, the frunk’s inner workings also reveal two parts that seem quite unique to the Model S Plaid: the “Super Manifold” and the “Super Beam.”

It remains to be seen what exactly the “Super Manifold” and “Super Beam” do, though these would likely be explored further in later videos, or at least in Sandy Munro’s inevitable Model S Plaid teardown. Overall, Benoit noted that while the Model S Plaid that he and his team peaked into still had some classic Tesla flaws such as build quality issues and non-intuitive vehicle controls, the flagship sedan is still undoubtedly the best Tesla that has ever been made, and it is definitely worth its $130k asking price.

That being said, Benoit and his team did take the Model S Plaid to the drag strip, where they were promptly kicked out for going too fast. After this, the vehicle shut down and had to be taken to service. The reasons behind this would be unknown, though Tesla reportedly stated that such instances are extremely rare today. Hopefully, some updates about the Model S Plaid’s state would be shared by the team in the near future.