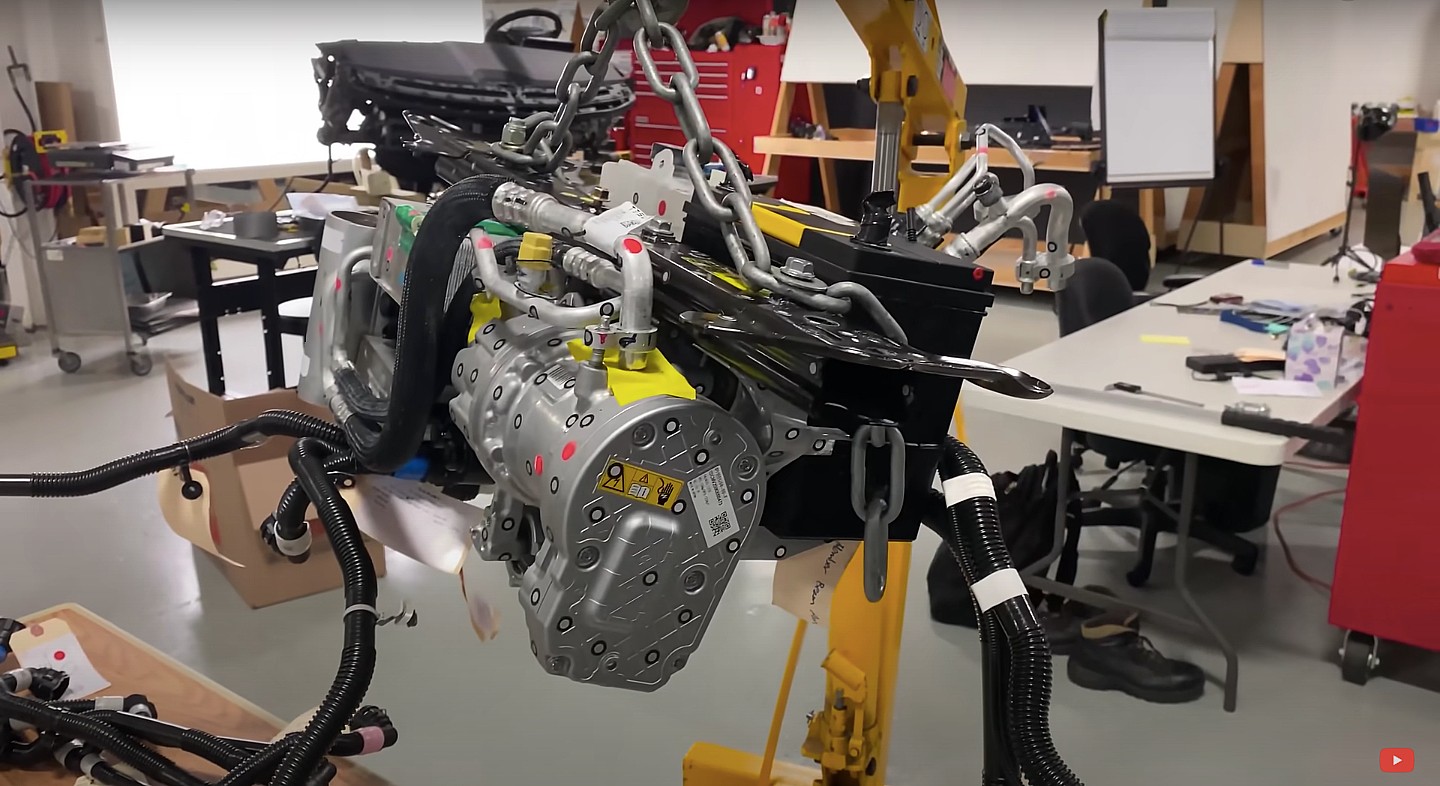 It is no secret that Tesla’s main focus revolves around sustainability. Its mission is to accelerate the advent of sustainable energy, which is one of the reasons why every vehicle the company releases is designed to be a preferable alternative to cars powered by the internal combustion engine. This point became especially evident recently when the Model Y’s thermal system was compared side-by-side to that of the Ford Mustang Mach-E.

As discussed by automotive teardown expert Sandy Munro in his Munro Live YouTube channel, the Tesla Model Y’s thermal system is quite a feat in first-principles thinking and engineering. This could be seen in custom-designed components such as the Octovalve, as well as the hoses that Tesla used for the system. Munro noted that overall, the Model Y’s thermal system only uses 10 hoses with a total length of 6.35 meters, which is very conservative compared to other electric vehicles in the market.

Munro and Associates is currently in the process of tearing down the Ford Mustang Mach-E, and one of the things that caught the team’s attention was the all-electric crossover’s thermal system, which the automotive veteran candidly dubbed as a “nightmare.” This “nightmare” was represented by the lengthy, twisted cacophony of hoses that Ford used for its all-electric crossover’s thermal system. Compared to the Model Y, the Mach-E uses 250% more parts, which likely makes the vehicle more costly to build.

As noted by members of the electric vehicle community who are familiar with thermal systems, the Mach-E also uses conventional rubber coolant hoses, which are generally heavy and not easy to recycle. These rubber hoses are very cheap, however, despite the fact that they require a lot of energy to manufacture. In contrast, Tesla appears to be using nylon materials for the Model Y’s tubing, which is more recyclable and more energy efficient to produce. Nylon tubing is significantly lighter than the rubber hoses used in the Mach-E, but it is several times more expensive.

Munro and Associates only showed a glimpse of the engineering prowess displayed by Tesla team when it designed the Model Y, but one thing was immediately evident when the all-electric crossover’s thermal system was compared to the Mach-E. The Tesla Model Y is created from the ground up to be a vehicle that’s designed for a renewable future, and its components seem to have been selected with sustainability in mind. The Model Y’s nylon hoses, which are more expensive but more sustainable, seem to be part of this strategy.

Tesla’s experience in building electric vehicles is evident in the Model Y’s components. Veterans like Ford, on the other hand, seem to still be learning the ropes. But this is not the most thought-provoking conclusion from Munro’s comparison of the Model Y and Mach-E’s thermal system. While the Tesla is miles ahead, Munro emphasized that the Ford Mustang Mach-E is already the best non-Tesla electric car that they have torn down and analyzed to date.