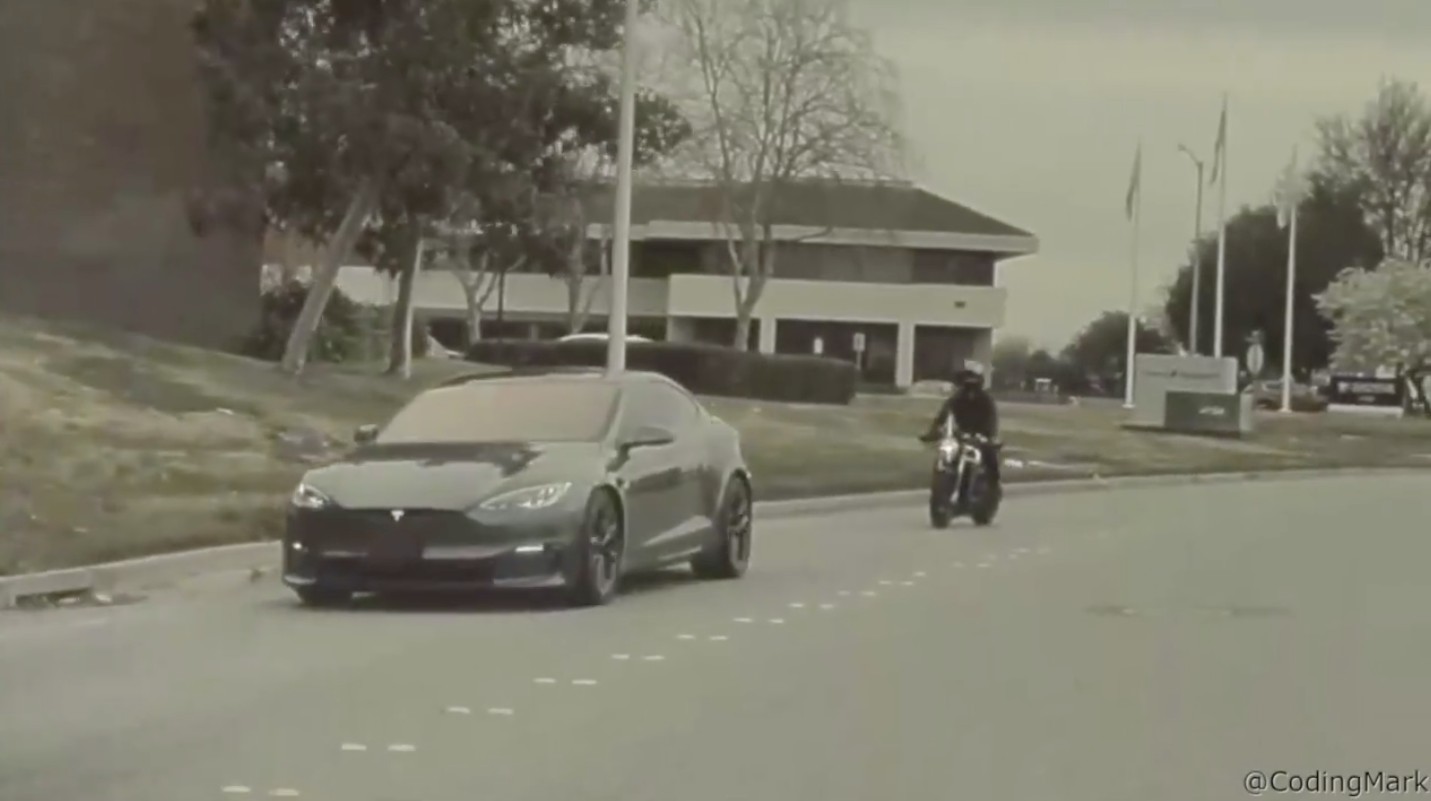 A Tesla Model S refresh was recently spotted road testing in Fremont, California ahead of its expected volume production. The vehicle seemed to be de-badged and tinted, preventing onlookers to get a glimpse of its fully-revamped interior. The Model S featured some Model 3-esque elements in its front intake area, however, proving that it was indeed a refresh unit.

A short clip of the vehicle on the road was shared on Twitter by @CodingMark, a Tesla owner and enthusiast who lightly admitted that he was actually hoping to run across the refreshed Model S in his drive. Interestingly enough, the vehicle did not feature any Plaid badging, which triggered speculations among the EV community that the all-electric sedan may very well be a Long Range Dual Motor AWD variant.

The Tesla Model S and Model X refresh were confirmed during the electric car maker’s Q4 and Full-Year 2020 Update Letter and discussed in the company’s succeeding earnings call. The refreshed vehicles feature a completely new interior with a Cybertruck-comparable 17-inch center display and a dedicated screen for rear passengers that could be used for in-car gaming. A Model 3-esque HVAC system was also implemented, and in the case of the Model S, a Model Y-esque seamless glass roof.

Together with the refresh came the launch of the Model S Plaid, which was briefly announced during last year’s Battery Day presentation. The vehicle, which boasts a yoke steering system, features a tri-motor setup, a 0-60 mph time of less than 2 seconds, and a top speed of 200 mph. This vehicle, Elon Musk noted during the Q4 FY 2020 earnings call, is already in production, and is poised to begin customer deliveries this month. The Model X, which is also given a new interior, will begin deliveries a little later.

“Regarding the new Model S and X, we are launching the — we’re super excited to announce the new Model S and Model X pad — are in production now and will be delivered in February. So we’ve been able to bring forward the fab, Model S and X. And Model S will be delivered in February and Model X a little later. The Model S Plaid, and we’re actually in production now, and we’ll be delivering next month. So this is a tri-motor Model S with a completely new interior. There are actually a lot of great things about this,” Musk said.