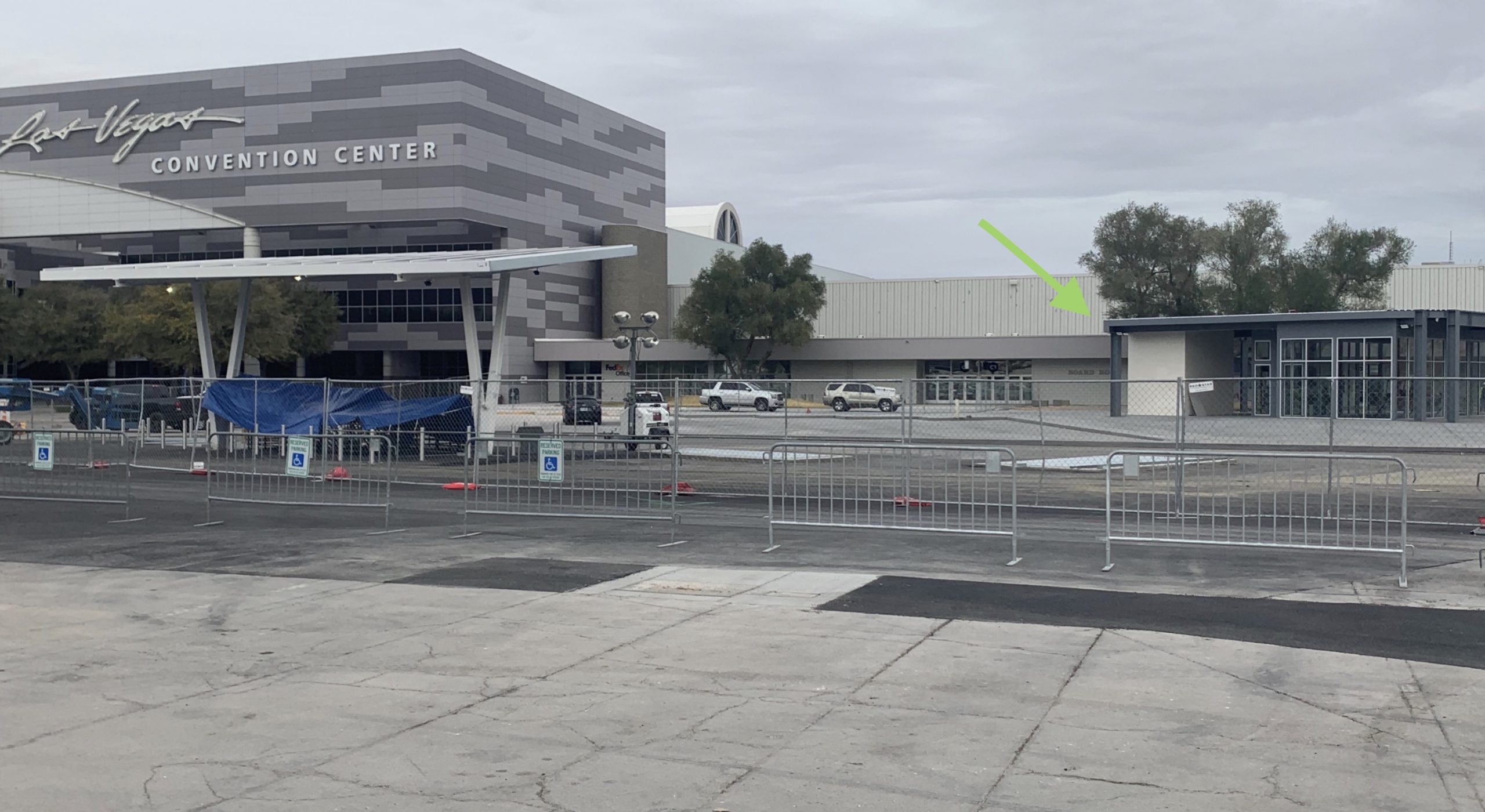 Clark County Nevada shared some pictures of The Boring Company’s (TBC) Las Vegas Convention Center (LVCC) Loop project. The photos showed the progress TBC has made at one of the LVCC Loop stations, where a stream of convention center guests will come and go once Elon Musk’s people mover is operational.

According to Clark County Nevada, the LVCC Loop station in the pictures is located in front of the original convention center buildings on Paradise Road. Live footage of TBC’s three LVCC Loop stations have depicted the progress it has made over the past year.

The most telling footage would be the constant flow of Tesla vehicles coming in and out of one of the LVCC Loop stations. The Boring Company started ramping vehicle testing for the LVCC Loop last month.

All rides along the LVCC Loop will be free of charge as per TBC’s agreement with The Las Vegas Convention and Visitors Authority (LVCVA) board. The board plans to generate revenue from the convention center loop through advertisements, sponsorships, and facility rentals. The LVCVA Board also agreed to pay the company $167,000 per month to manage and operate the LVCC Loop.

The Boring Company has begun laying the groundwork for another project in Las Vegas called the Vegas Loop, which will run through various destination spots in Sin City including The Strip and the Resort Corridor. Clark County Nevada announced that is has approved licenses and maintenance agreements for the Boring Company to build more tunnels connecting the Las Vegas Convention Center to the Encore Resort campus and Resorts World. The tunnels will likely connect the LVCC Loop and Vegas Loop.