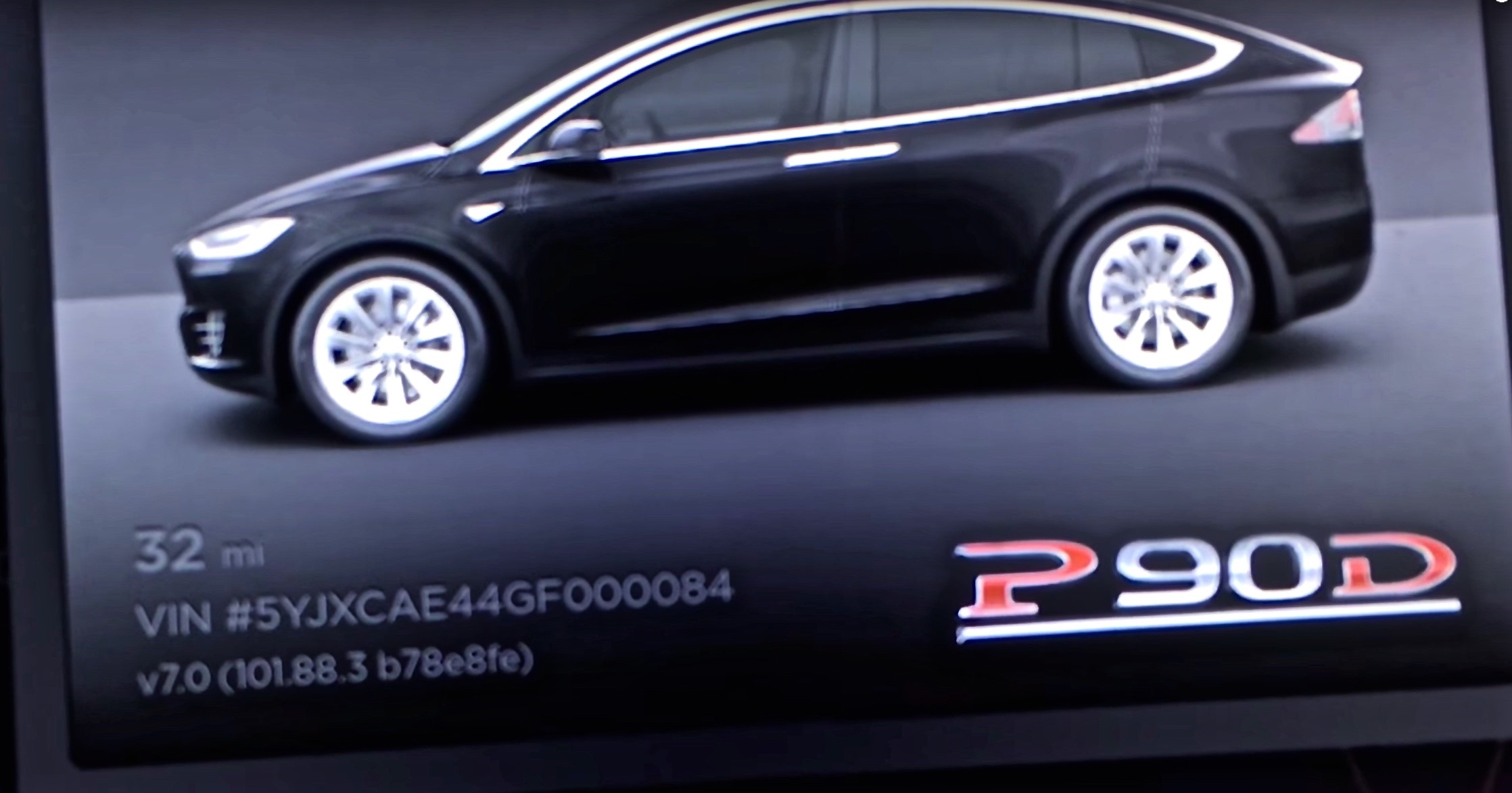 Tesla has announced that the Model X Design Studio configurator for general production cars is now available online. Signature reservation holders are being invited by the company to choose the options, color and equipment levels for their 70D, 90D or P90D Model X.

The Model X 70D will have a range of 220 miles and be able to make a quick dash to 60 mph in a respectable 6.0 seconds. With the larger 90 kWh battery, range increases to 257 miles and 0-60 acceleration drops to 4.8 seconds. Range for the performance oriented P90D will be 250 miles, while acceleration drops another full second to a blistering 3.8 seconds. Make that 3.2 seconds if Ludicrous mode is selected.