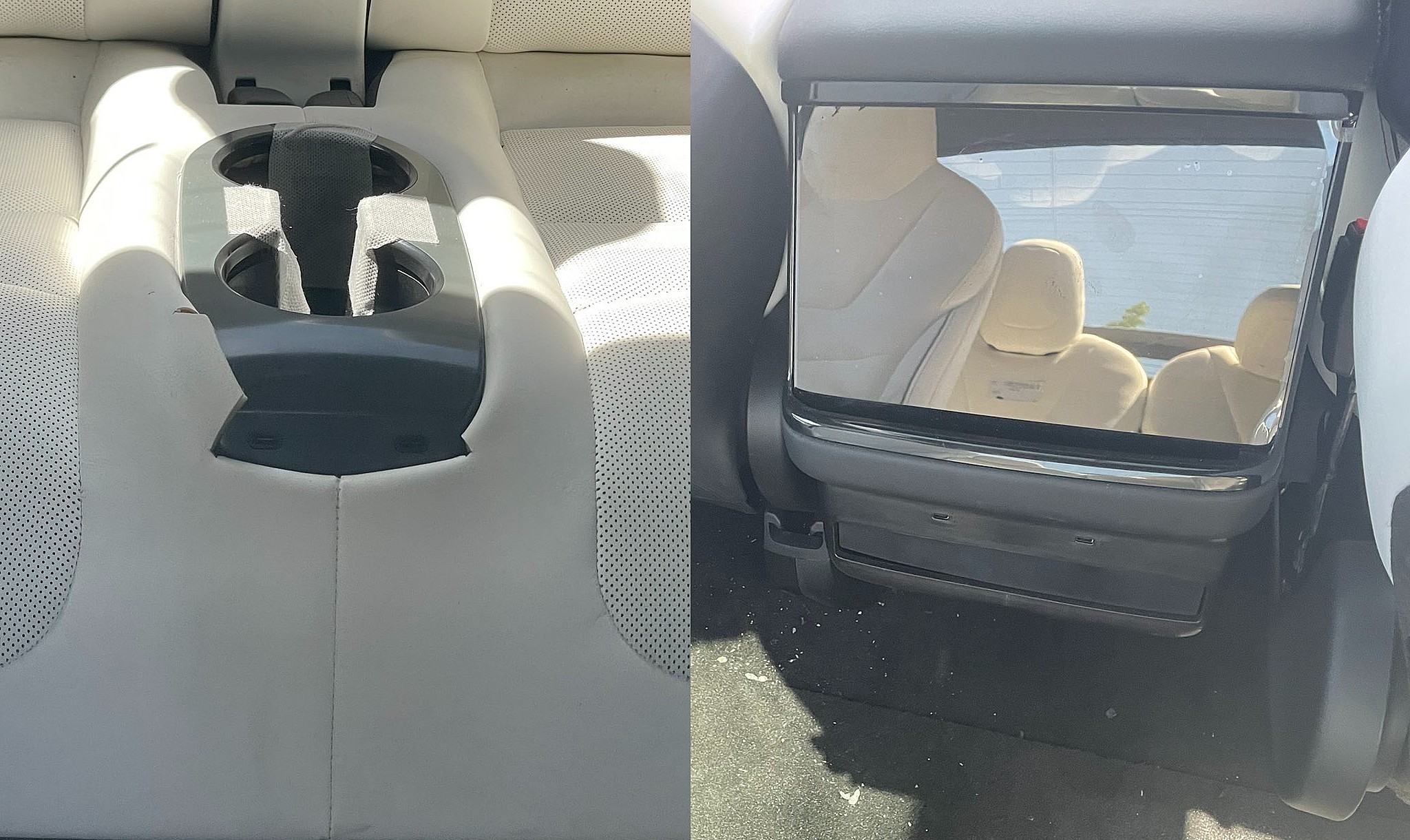 A recent set of images have provided a cool first look at the interior of the upcoming Tesla Model X Plaid, the EV maker’s flagship crossover SUV. Based on the images, it appears that the new Model X will be rife with several toys that would likely make riding in the vehicle a delightful and relaxing affair.

The photos were provided by Model 3 owner and FSD Beta tester @WholeMarsBlog, who was fortunate enough to spot what appears to be a six-seat Model X Plaid release candidate in the Fremont Factory area. The Tesla owner snapped several images of the vehicle’s interior, including the rather elusive 8-inch second-row display, which passengers could use to play games and stream media content. 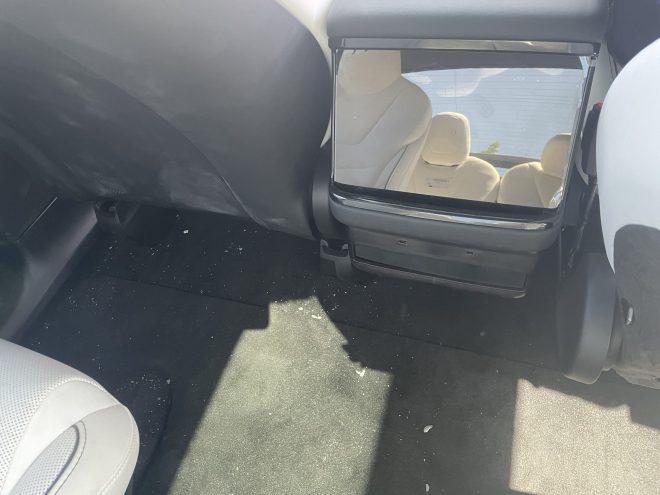 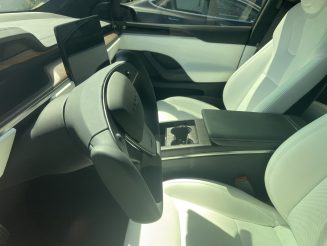 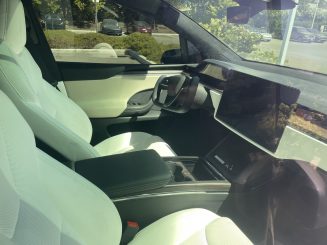 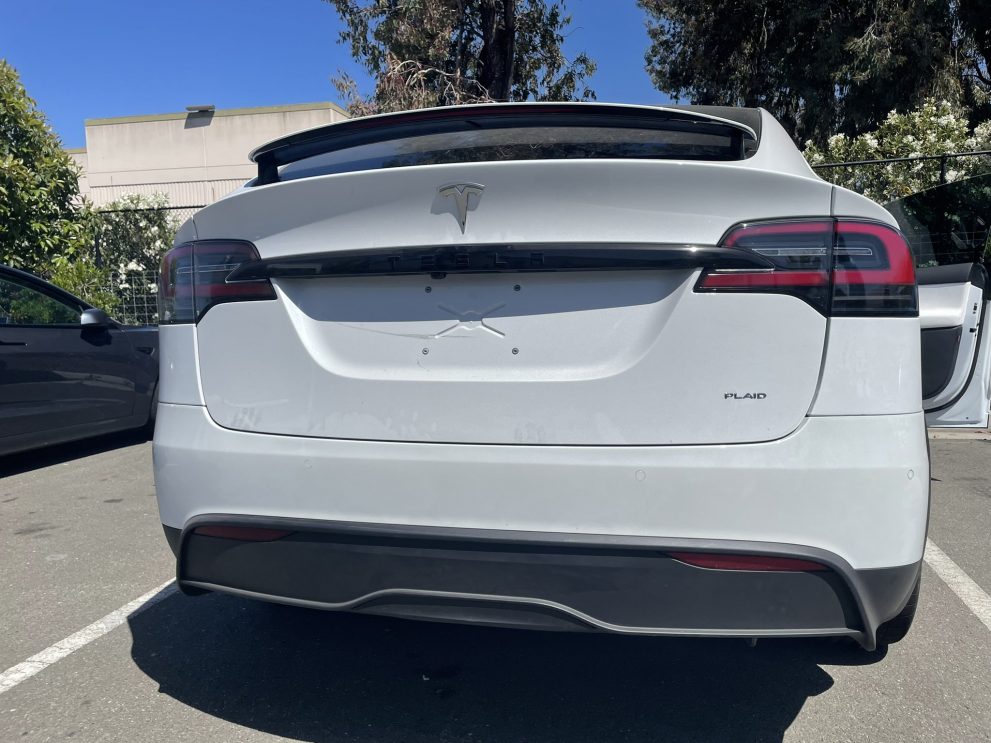 Immediately noticeable from the image of the Model X Plaid’s second-row screen was its substantial size. The vehicle may only be fitted with an 8-inch display, but even that size is already larger than the main touchscreens used by some legacy automakers today. Couple this with the AMD chips used in Tesla’s new infotainment system, and the Model X Plaid becomes a mobile gaming console that has enough horsepower to run even Triple A games. 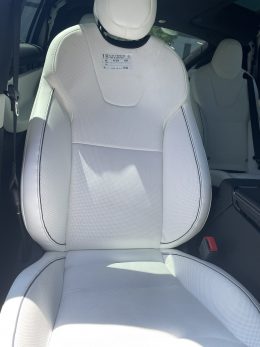 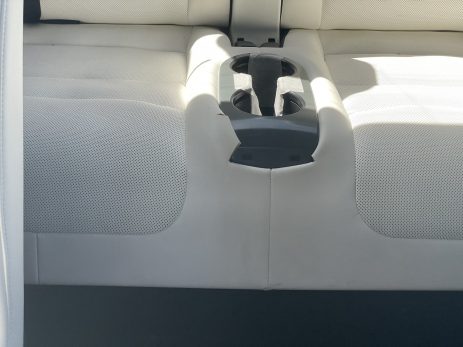 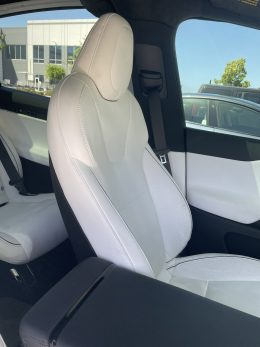 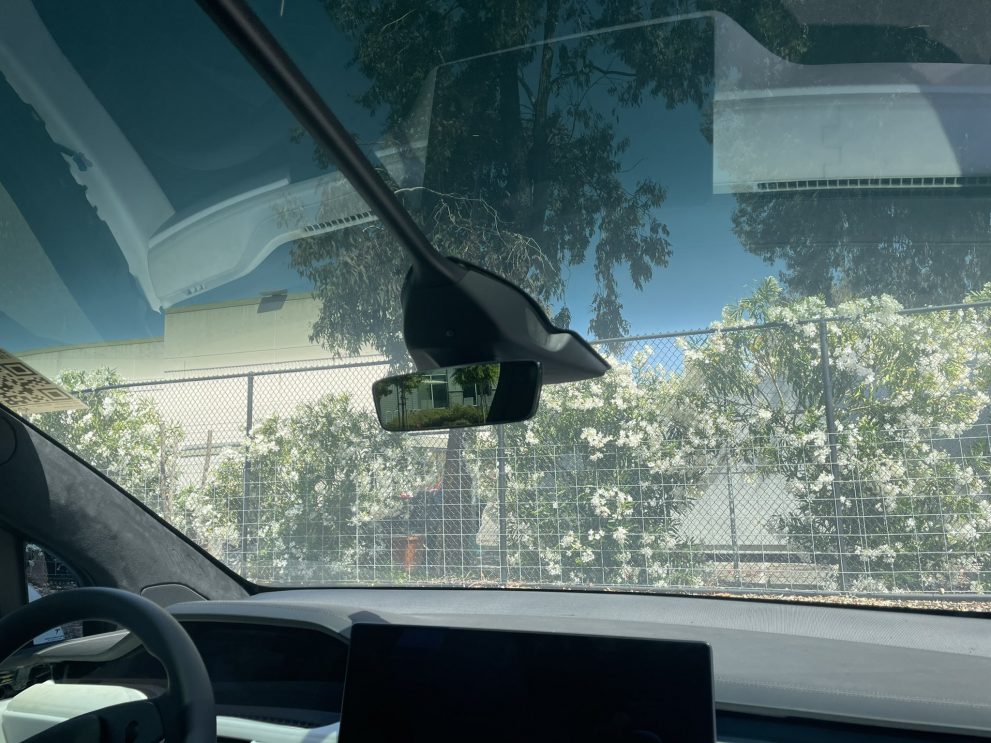 The Tesla Model X Plaid may not be discussed much, but the vehicle is poised to set several milestones on its own when it gets released. With three electric motors, the Model X Plaid is capable of going from 0-60 mph in 2.5 seconds, allowing it to complete the quarter-mile in just 9.9 seconds. The SUV also boasts 1,020 horsepower, making it one of the most powerful in the market.

Tesla’s official website lists the Model X Plaid with an estimated delivery date of January to February 2022. However, with the EV maker set to unveil the Model S Plaid later this week, and considering the fact that the Model S and Model X are produced in the same lines at the Fremont Factory, there is a good chance that the flagship SUV may grace owners’ garages possibly earlier than expected.