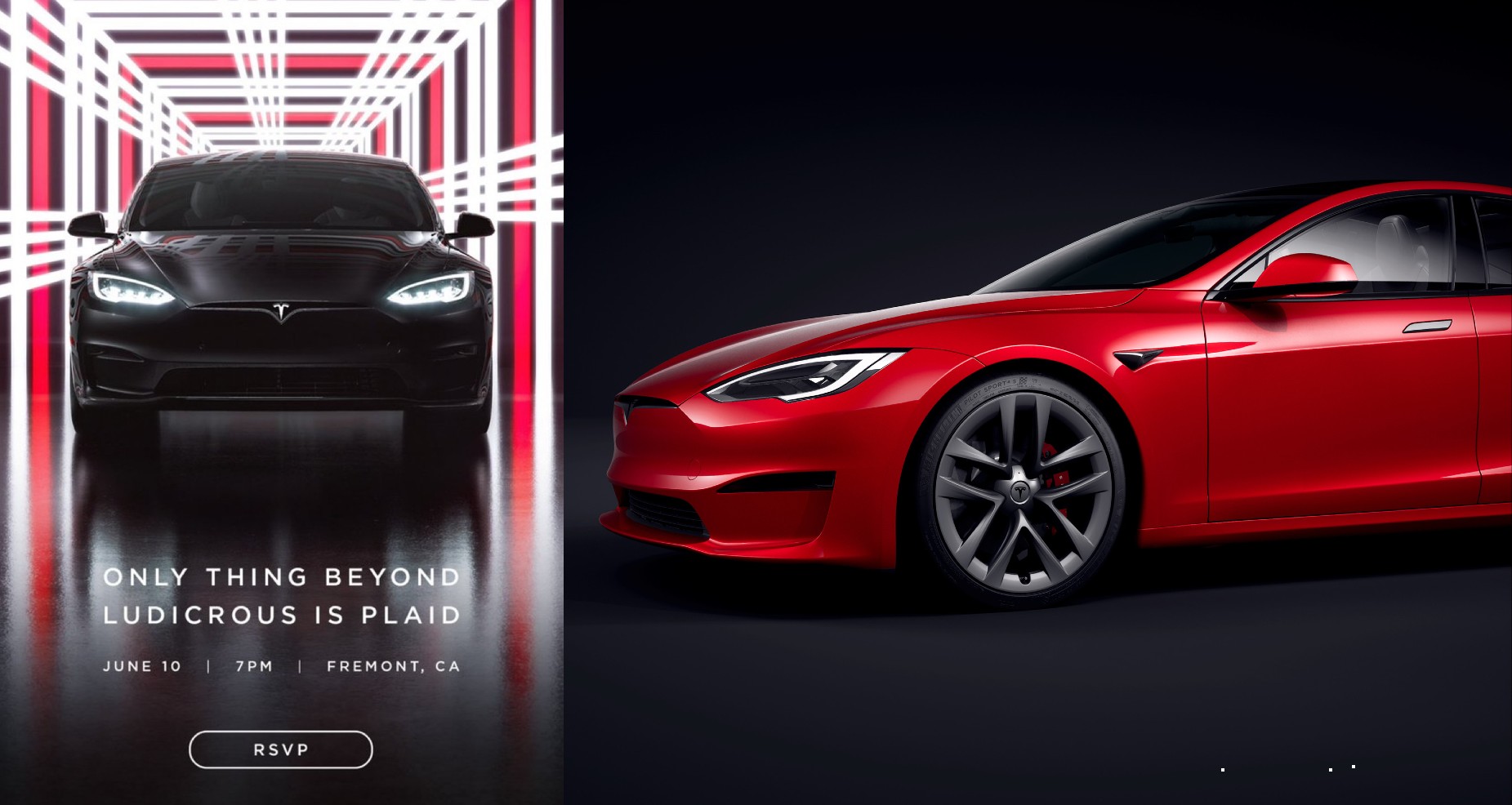 Tesla Model S Plaid delivery event invitations started rolling out over the weekend. The event will take place on June 10 at the Fremont Factory.

The invites set the event’s date in stone. Initially, Elon Musk stated the delivery event would take place on June 3.

“So the team has really done an incredible job of dealing with really severe supply chain shortages. So with respect to the Model S and X, there were more challenges than expected in developing the Model S or what we call the Palladium program, which is the new version of Model S and X, which has revised interior and new battery pack and new drive units and new internal electronics and has, for example, a PlayStation 5 level infotainment system,” said Musk during the last earnings call.

Disruptions in the global supply chain have affected Tesla, like most international companies. Elon Musk hinted as much when he explained why Tesla raised Model 3 and Model Y prices over the past few months. He noted that Tesla’s price increases were due to the “supply chain price pressure industry-wide.”

Tesla seems to be taking a proactive stance on global supply chain constraints affecting multiple industries worldwide. The EV automaker appears to be exploring the idea of purchasing a foundry to produce its chips in the future. Tesla also teamed up with COSCO Shipping to digitize shipping data and to improve logistics networks.

Tesla’s latest moves to solve the current global supply chain issue could prevent production delays and deliveries in the future, like the delay it experienced with the Tesla Model S Plaid.