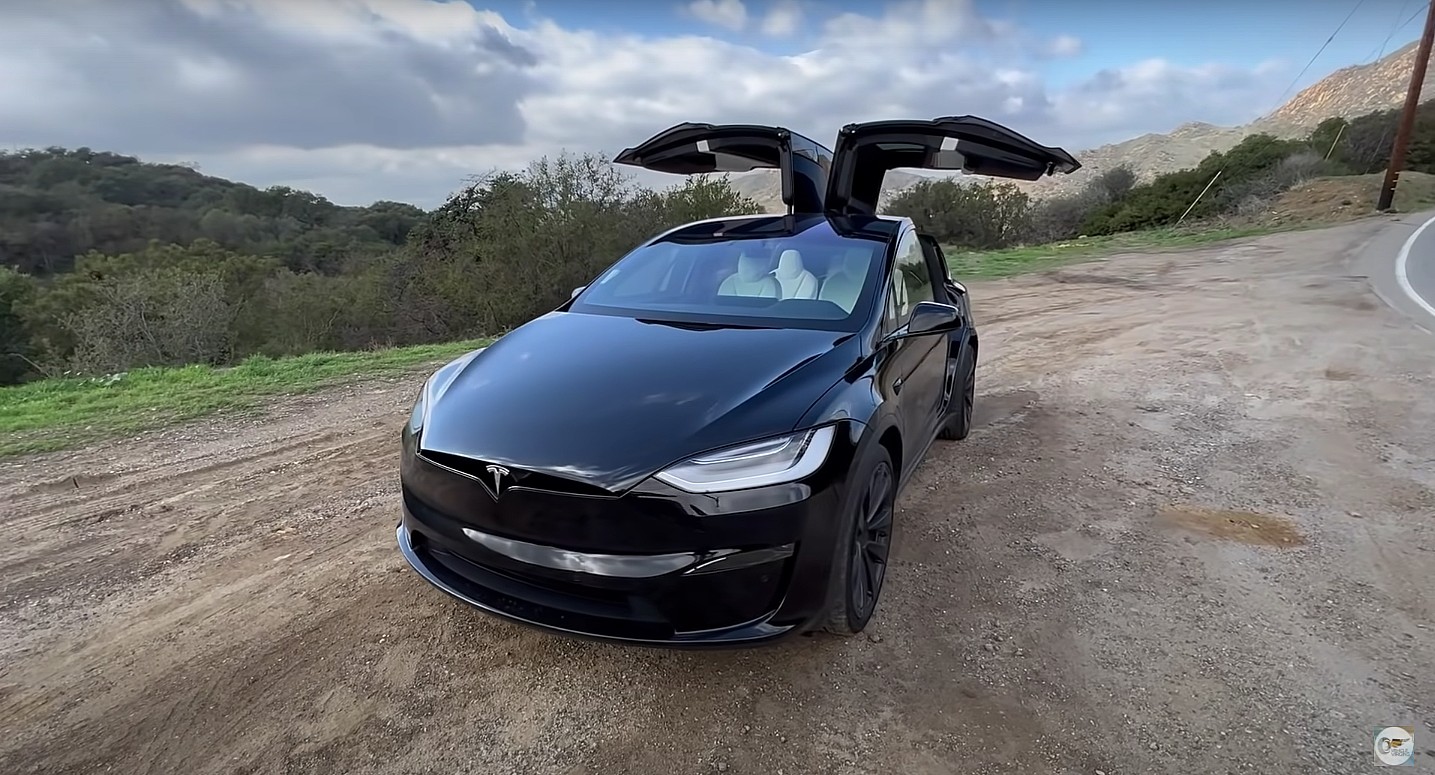 Tesla has initiated a recall for one 2022 Model X due to a missing hardware issue. Unlike previous “recalls” initiated by the National Highway Traffic Safety Administration (NHTSA), the 2022 Model X’s recall was not fixed through an over-the-air update.

As per the NHTSA’s Safety Recall Report, the single 2022 Model X in question was manufactured without a bracket that provided additional reinforcement to the body structure at the second-row seat. Without this bracket, the risk of injuries to second-row passengers in the event of a collision is increased.

According to Tesla’s chronology of the issue, the affected Model X, which was a pre-production trial unit, was produced using the company’s previous design specifications. Tesla later found that pre-production trial vehicles did not comply with the minimum loading requirements of FMVSS 207 and FMVSS 210 due to a lack of body reinforcement bracket.

All vehicles that were produced without the body reinforcement bracket were then placed on a containment hold to prevent release from the factory. The following day, further compliance testing confirmed that the body reinforcement bracket complied with the minimum loading requirements of FMVSS 207 and FMVSS 210. Design specifications for the 2022 Model X were updated accordingly.

The Model X’s updated design specifications were then implemented in production and pre-production trial vehicles that were produced without the body reinforcement bracket. The affected vehicles were scheduled for bracket installation prior to their release from the factory, but due to an operational oversight, the affected Model X was released from the factory despite not having its body reinforcement bracket installed yet. The vehicle was delivered to a customer on March 31, 2022.

After finding out that a single Model X without the body reinforcement bracket had left the factory, and after the matter was escalated to the proper channels, Tesla contacted the customer. As per the NHTSA’s Safety Recall Report, Tesla explained the safety risk and arranged to have the recalled 2022 Model X replaced at no cost to the customer.

The 2022 Tesla Model X’s NHTSA Safety Recall Report could be viewed below.