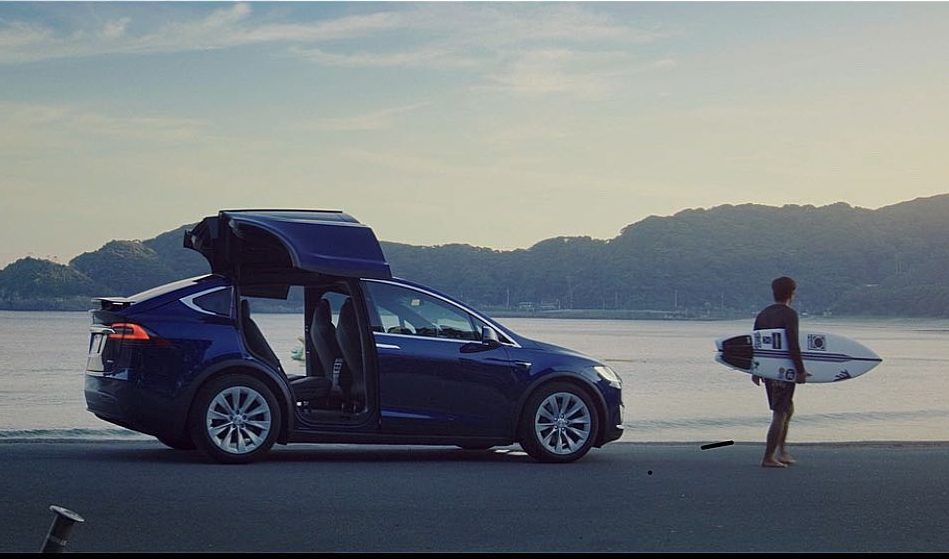 If there’s one company that defines the automobile in Japan — it’s Toyota. The company made headlines when Chairman Takeshi Uchiyamada said, “Battery-powered cars with a long range are very expensive and it takes a long time to charge them. Such cars do not fit in our program.” He added, “Tesla is not our enemy and not our role model.”

If electric vehicles aren’t the future for Toyota, what is? Uchiyamada explained, “We’re not about to give up on hydrogen electric fuel-cell technology at all.” He stands behind Toyota’s hydrogen fuel cell halo car, the Toyota Mirai, even though it’s only sold 4,300 units worldwide since its 2014 release.

Ironically, Yoshikazu Tanaka, the Mirai’s chief engineer admits, “Elon Musk is right – it’s better to charge the electric car directly by plugging in,” in contrast to the inefficiencies associated with hydrogen fuel cell tech. After all, Musk isn’t shy about his position on the matter — he describes hydrogen “fool cells” as “incredibly dumb” in prior interviews.

For now, Toyota will stick with its hybrid car strategy with an eye towards hydrogen fuel cells in the future. That said, Reuters reports that Japan’s carmakers might “warm” to the idea of EVs, but, top execs interviewed still feel the electric car is years away. “We see this tipping point happening around 2025. By then for the customer to buy petrol or EV it will be practically [the] same cost,” Nissan Executive Vice President Daniele Schillaci said at the Tokyo Motor show.

At the same time, Toyota’s Uchiyamada acknowledged, “We don’t really see an adversary ‘zero-sum’ relationship between the EV and the hydrogen car,” while announcing efforts to partner with rivals Nissan and Honda to build a network of hydrogen refueling stations along with Japanese energy companies including JXTG Nippon Oil & Energy.Subaru’s CEO Yasuyuki Yoshinaga concurs: “Many in the media appear to be saying that EVs are going to take over the world, but given ongoing technology and cost limitations, it will be difficult for that to happen anytime soon.”

Meanwhile, Tesla pushes forward in Japan. The company is continuing to support its all-electric cars with a series of promotional videos featuring pro surfer, Akira Shindo. And, to be fair, there is a big player in Japan’s business world embracing EVs. Nikkei Asian Review reports that Tesla’s partner, “Panasonic, the world’s biggest supplier of lithium-ion batteries for cars, will simultaneously increase production in Japan, China and the U.S. as it looks to ride an accelerating global shift to electric vehicles.”