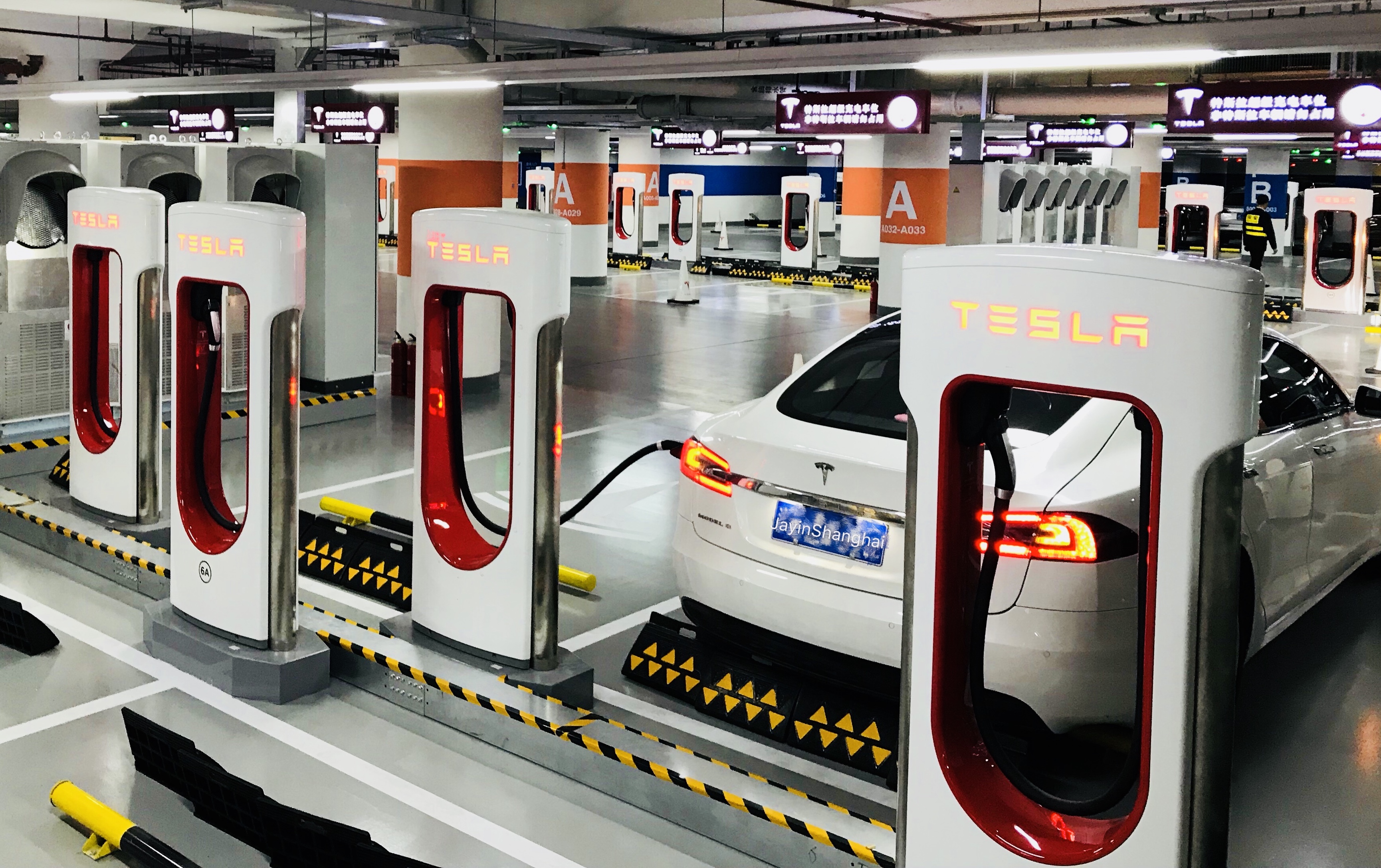 Tesla has opened its massive 50-stall Supercharger station that’s located at the Lilac International Business Center in Shanghai, China. Though the California-based electric car company has yet to officially announce the grand opening of its “world’s largest Supercharger station”, Tesla’s China-specific Supercharger map already lists the station as online and accessible 24 hours a day.

Shanghai-based Tesla Model S owner Jason Man verified with Teslarati that he was able to charge at the underground Supercharger station on Monday afternoon local time. In addition, Jason sent us the following photos that show a newly completed underground parking structure that’s lined with a seemingly endless row of Superchargers.

Updated: Tesla confirmed the launch of the “World’s largest Tesla Supercharging station” with owners in China through its WeChat channel on October 23, 2017. The communicated included several press photos and a statement that reiterates its commitment to installing 1,000 Superchargers by the end of 2017. The planned expansion will provide charging coverage across the southwest region of China, Beijing, Tianjin, Yangtze River Delta and the Pearl River Delta region. (Translated from original communication in Chinese) 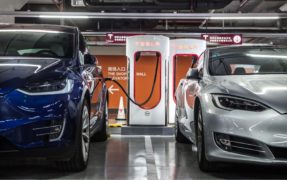 Though Jason was in the only Tesla charging at the time the photos were taken, he tells Teslarati that the area is known for long charging queues and that he “can’t wait to charge with 49 other Tesla owners.” Further adding, “I am sure it will happen.” 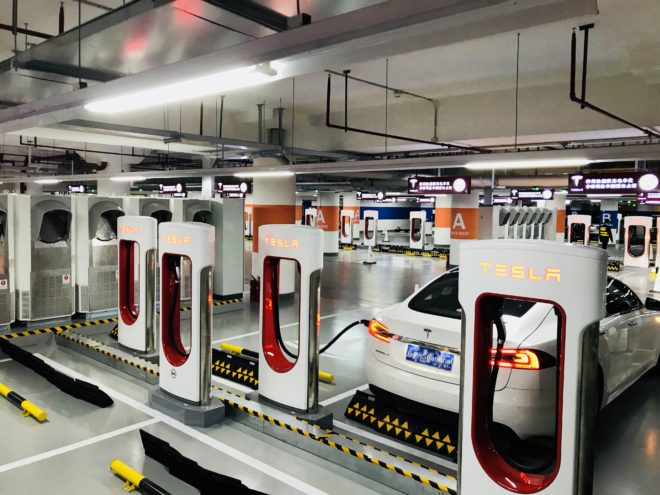 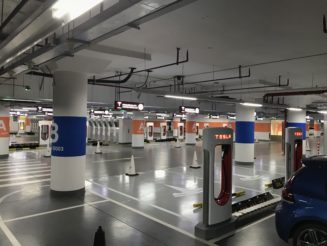 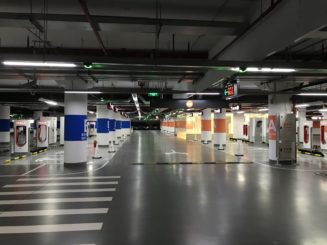 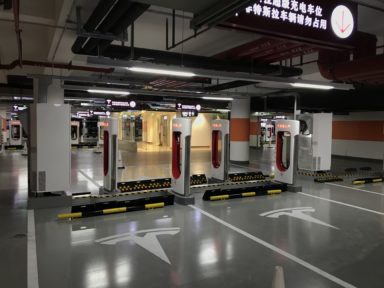 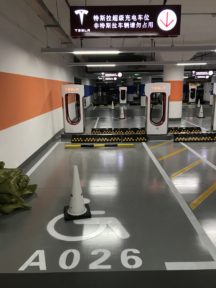 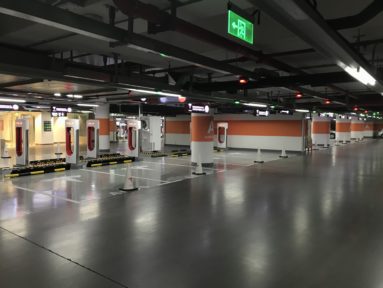 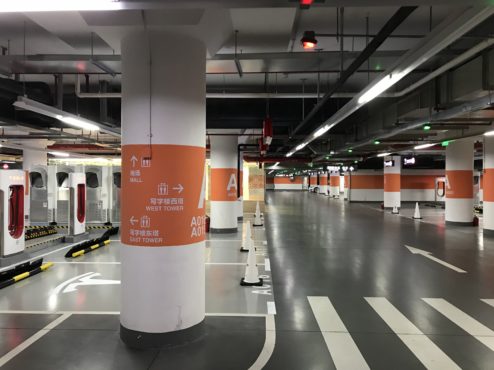 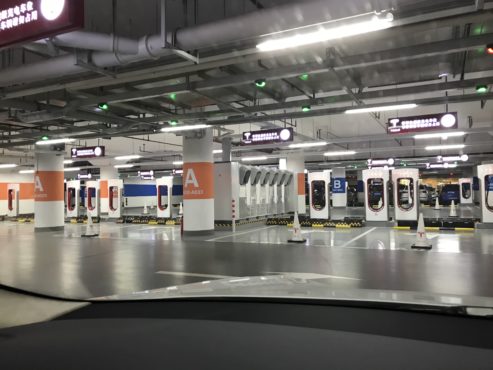 This latest 50-stall Supercharger station and Tesla’s pledge to install 1,000 Superchargers in China by the end of this year is a testament to the company’s support of the world’s largest auto market. The company has reportedly reached an agreement with the Shanghai municipal government to set up a factory in China. Furthermore, Tesla recently announced that vehicles produced for the Chinese market will have a dual charging port that supports the GB/T domestic charging standard, along with Supercharging.