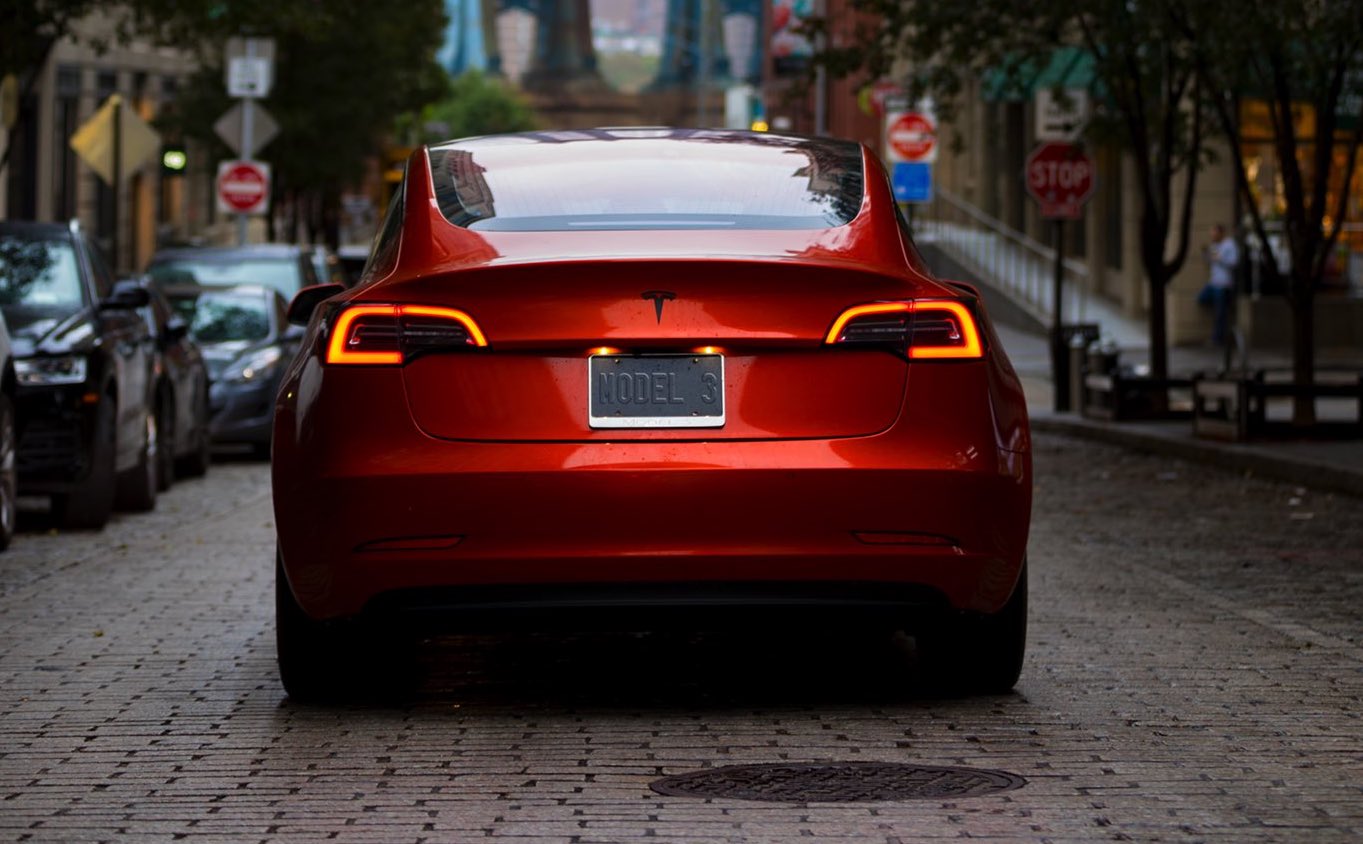 An orange-wrapped Tesla Model 3 in NYC after driving cross-country from CA [Source: Twitter]

Following our report that Tesla was voluntarily under reporting the driving range of the Model 3, the US Environmental Protection Agency (EPA) has finally given the vehicle an official range rating of 310 miles combined.

According to data from the EPA, as first reported by InsideEVs, Tesla’s Long Range Model 3 has a rated city range of 321.9 miles and 295.5 miles of highway range, making for a total combined range of 310 miles. The official EPA rating is inline with the range numbers Tesla specifies on its website for the company’s mass market all-electric sedan.

One might recall that the Long Range Model 3 first received a range rating of 334-miles combined, according to initial data revealed in the official EPA certification summary report for the vehicle.

It’s likely that Tesla has voluntarily reduced the range rating for its affordable sedan to further differentiate it from the company’s flagship Model S, which is capable of 331 miles of driving range per single charge and costs twice as much as the Model 3.

Regardless, Model 3’s 300-plus-mile driving range bodes well for the Elon Musk-led car maker that continues to push the market for longer range consumer and commercial all-electric vehicles. Tesla recently unveiled its semi-truck with 500 miles of range powered by a rumored 1 MWh battery pack. In addition, the company took the world by storm when it revealed a next generation Roadster that’s capable of record-setting acceleration in multiple categories, and has a whopping 620 miles of driving range (1,000 km) from a 200 kWh battery pack. 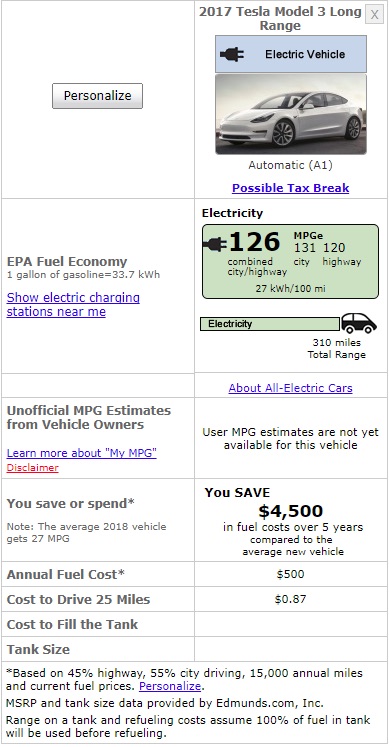