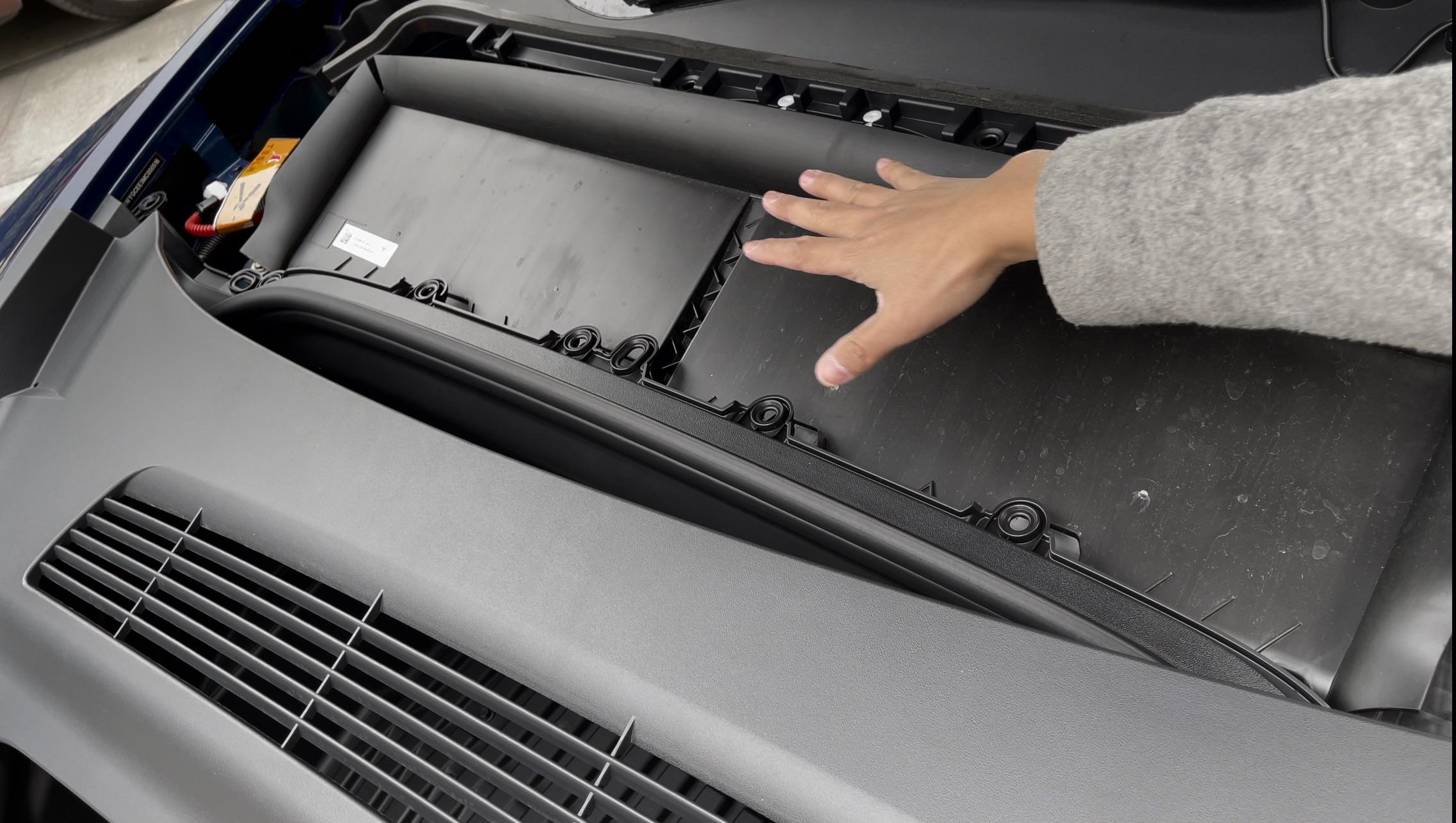 It appears that the Tesla Model Y’s HEPA filter is quite sizable, and it is also designed in such a way that replacing it would not be a complicated affair. This was hinted at in an image recently shared by a Tesla enthusiast from China, who was fortunate enough to take a photo of the all-electric crossover’s HEPA filter.

As could be seen in the image, which was posted by u/xiaoteshushu at the r/TeslaMotors subreddit, the Model Y’s HEPA filter is installed just behind the all-electric crossover’s frunk. This would likely make the vehicle easier to service compared to its larger sibling, the Model X, which requires some disassembly of the frunk area when its HEPA filter is replaced.

Model Y HEPA filter, seems like as big as Model X. from r/teslamotors

Thanks to its HEPA filter, the Model Y in China has been introduced with a Bioweapon Defense Mode feature. The function, which has been invaluable in areas that are extremely polluted, would likely become one of the key selling points for the all-electric crossover. Teslas are already perceived as a status symbol of sorts in China, and having such a feature would likely make the Model Y a much-desired vehicle for growing families living in populated areas like Beijing and Shanghai.

The launch of the Gigafactory Shanghai-produced Model Y has been quite successful, with reports from the local EV community showing groups of people lining up outside Tesla stores to get a glimpse and perhaps even order the all-electric crossover. Reports have also emerged stating that the orders for the Model Y have been so notable that Tesla China’s website ended up overwhelmed during the day of the vehicle’s launch.