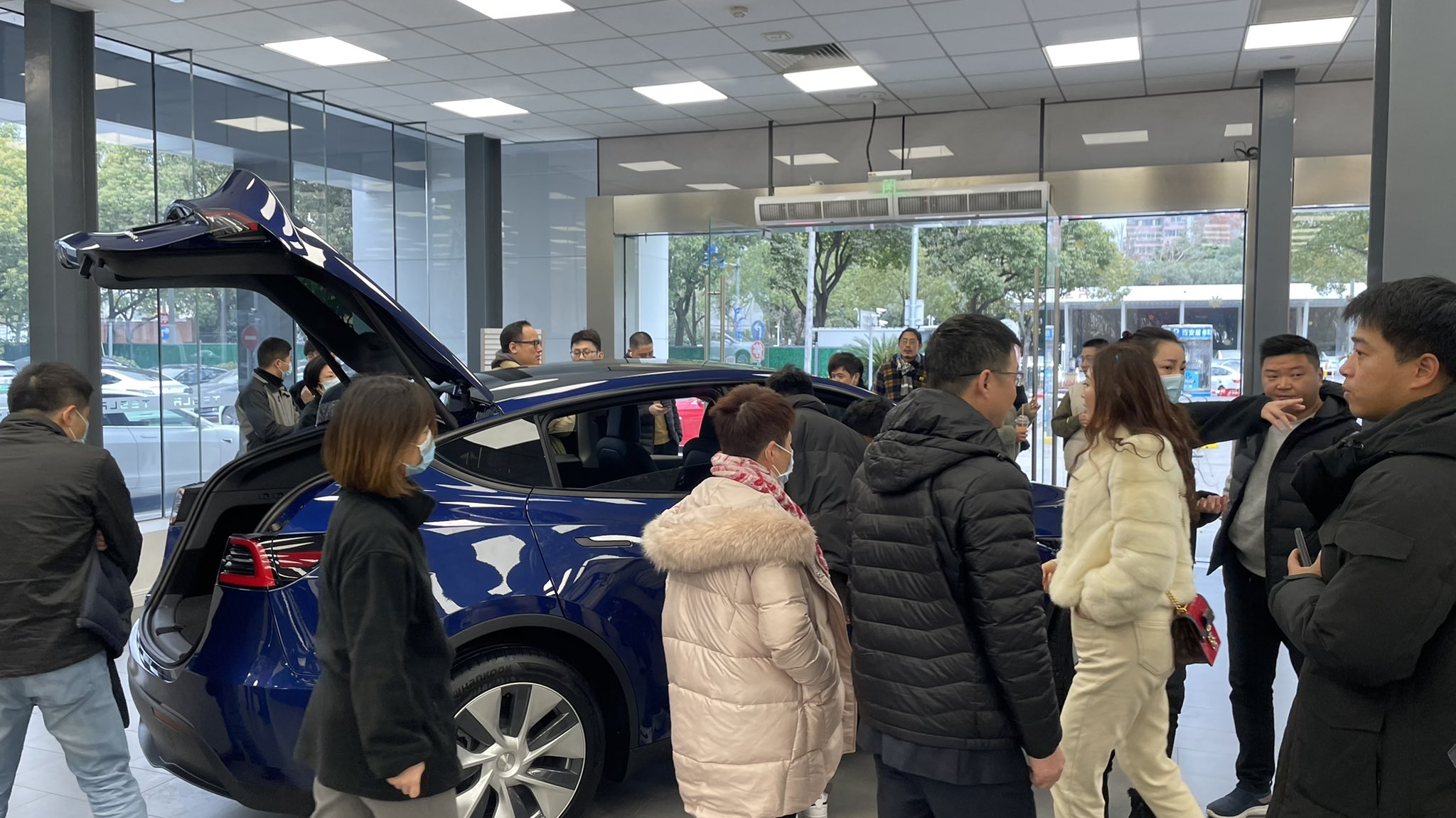 Tesla China showrooms have been flooded by customers since Gigafactory Shanghai’s Model Y prices were announced and sales started at the beginning of 2021. A few volunteers from the Tesla community in China have stepped forward to help as potential buyers flock to showrooms.

Tesla China’s VP of External Affairs Grace Tao thanked all the volunteers who helped at various showrooms in the country as more car buys gather to see the locally-made Model Y and probably also the Model 3. “Heartfelt thanks to every volunteer!” Tao said on Weibo, after sharing a post from Beijing’s Model 3 club owners.

She also commented on another Weibo users’ post who was invited to volunteer at Tesla’s Optics Valley store. Tesla China’s VP thanked the volunteers for sacrificing their “precious rest time.”

The volunteer noted that Tesla’s website was “crowded” twice and buyers couldn’t register their payments. “Congratulations on the successful launch of [the] Model Y, which has successfully exceeded 100,000 orders,” said the Tesla volunteer.

Tesla enthusiast @JayinShanghai shared some photos of local showrooms in China, which revealed the long queues to check out the local Model Y. Based on the flock of customers in Tesla’s Jinqiao, Shanghai and Chengdu, Sichuan stores there is no denying that there is high demand for the EV manufacturer’s vehicles.

On January 1st, Tesla China’s Service director Xue Juncheng expressed the level of service local customers can expect to receive from the company. “We believe that the best service is a service that does not disturb customers ,” said Juncheng to China News Online. 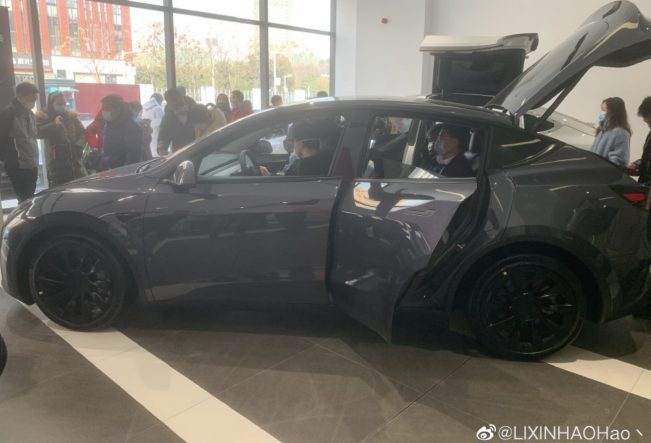 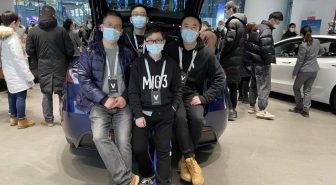 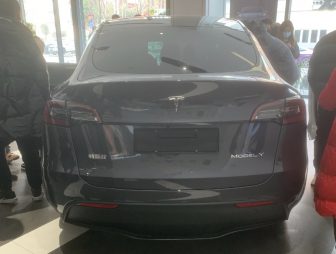 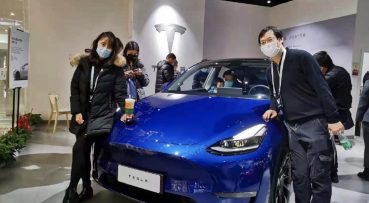 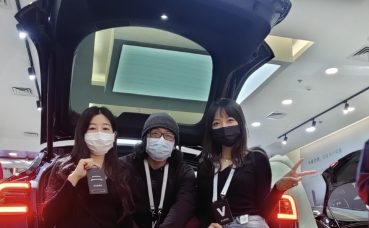 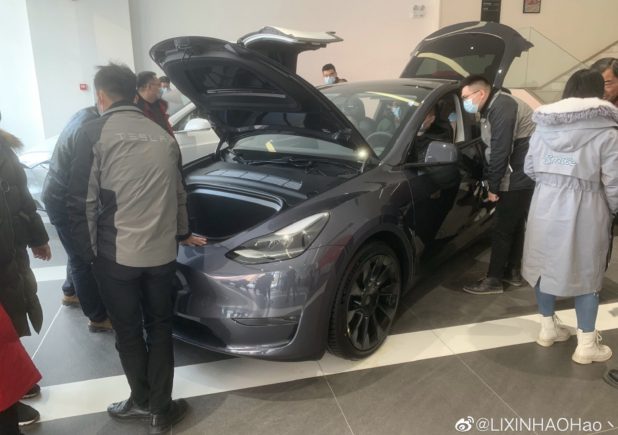