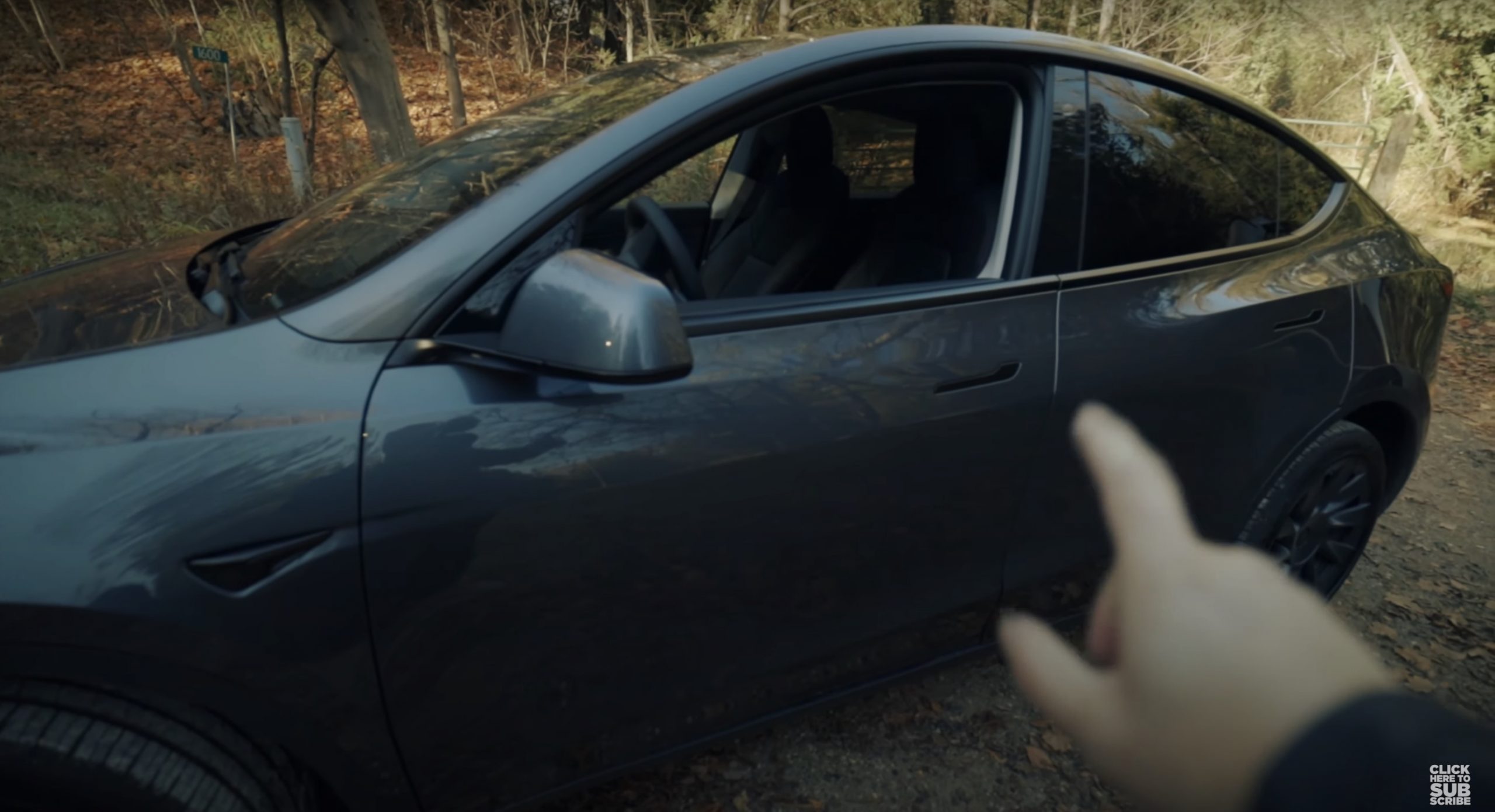 Trevor Page from Tesla Owners Online recently evaluated the build quality of a recently-produced Tesla Model Y. Since the beginning of its production earlier this year at the Fremont Factory, the Model Y’s quality has been commented on and sometimes even scrutinized. In his recent video, Page wanted to see if Tesla improved the build quality of the all-electric crossover.

Page evaluated a Model Y produced around September, which would be about 6 months after Tesla started producing its all-electric SUV. Covid happened to hit right when the EV automaker kickstarted Model Y production, adversely affecting its manufacturing schedule. Page noted that Tesla “kinda rushed the Model Y after the Covid shutdown,” implying that it may have affected the cars’ quality.

The Model Y Page inspected seemed to be near perfect. Page surveyed almost every inch of his Model Y’s exterior. He commented that all the panel gaps seemed to be aligned. All the door handles were flushed, and the window trims looked well-aligned, too. In general, Page has nothing bad to say about the quality of his Model Y and concluded that the vehicles, at least the ones made around September, exhibited Tesla’s massive improvements in terms of quality.

Back in June, Tesla CEO Elon Musk noted that the Model Y production ramp will be of utmost priority at the Fremont Factory, according to a leaked email obtained by Business Insider. “It is extremely important for us to ramp up Model Y production and minimize rectification needs. I want you to know that it really makes a difference to Tesla right now,” Musk reportedly wrote in the email. This initiative may be partly responsible for the quality improvements Page saw in his Model Y.

Shortly after Model Y deliveries began, reviews of its quality were shared by owners and reviewers alike. Among all the Model Y reviews, Sandy Munro’s analysis from his teardown stood out.

In April, Munro posted one of the early episodes of his Model Y teardown series which focused on the vehicle’s build quality. With a quick glance the car expert said the Model Y he received looked to be in “pretty good shape.”

Upon closer inspection, Munro noticed that Tesla had improved its build quality with the Model Y when compared to the Model 3’s early builds. He also noted that there were notable improvements in the fit and finish between the Model Y and Model 3. But there were still some aspects of the Model Y’s build that Munro commented would need to be addressed, such as its panel gaps and parts that were not as durable as they could have been. Based on Page’s observations, it appears that Tesla is well on its way to addressing any build quality concerns for its highest-volume electric vehicle yet.

Watch Page’s evaluation of the Model Y’s build quality in the video below.