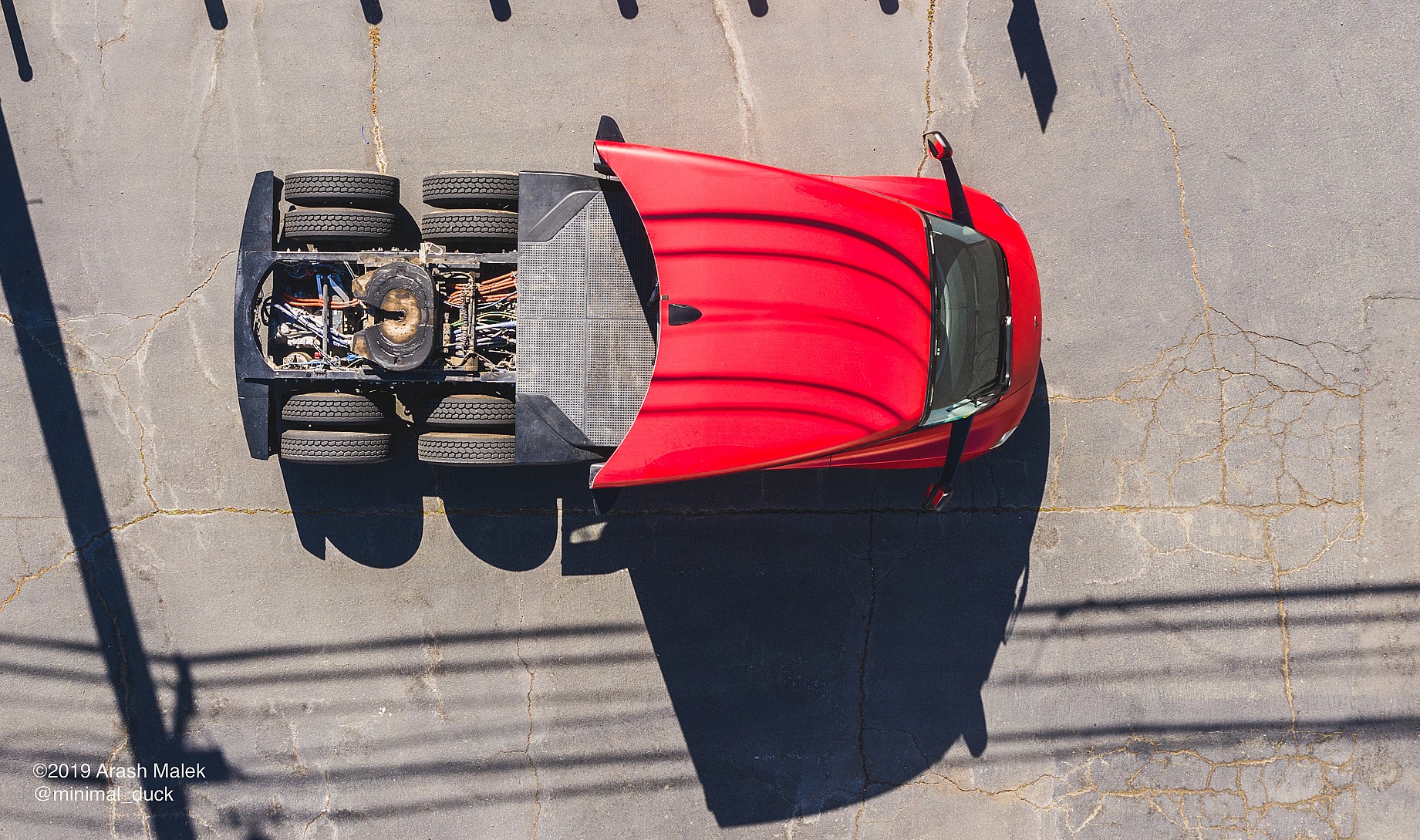 Tesla’s 2020 is bound to be a historic year, for more reasons than initially expected. Unlike 2017 and 2019, which were marked by impressive product unveiling events for the Semi, next-gen Roadster, Model Y, and Cybertruck, 2020 is poised to be a year where Tesla simply optimizes its operations to such a point that the company becomes sustainably profitable.

Save for 2018, Tesla has adopted the practice of unveiling new vehicles and energy products in a steady stream. This will not be the case this year, since Elon Musk himself has noted following the Cybertruck’s unveiling event that Tesla will not be holding formal vehicle launches for a while. The Model S Plaid is expected to be rolled out later this year, but the vehicle’s launch could be similar to that of the Raven Model S and X — subtle and simple.

Unlike previous years, Tesla will likely not be focusing too much on the rollout of an upcoming vehicle after initial Model Y deliveries are conducted. With the all-electric crossover being manufactured and delivered to customers, Tesla will likely end up focusing its resources on strengthening its core technology, particularly its batteries. This will partly be due to the arrival of three vehicles that are set to be released soon: the Tesla Semi, the next-gen Roadster, and the Cybertruck.

Part of the reason behind the Model Y’s quicker than expected production ramp is due to the vehicle’s similarity to the Model 3. The two midsize EVs share 75% of their parts, which meant that their production process is not too different from each other. Tesla learned a hard lesson with the Model X and the Model S by over-designing the SUV and making it far too different compared to its sedan sibling, which resulted in massive production delays. This lesson appears to have been learned and adopted for the Model Y ramp.

But Tesla’s next three vehicles are not quite as simple as the Model Y in terms of their battery tech and production processes. While the Model Y will likely use the same battery packs as its Model 3 sibling, the Semi, Cybertruck, and new Roadster do not. In fact, due to their specs and features, each of these new vehicles will likely be equipped with batteries that hold Tesla’s best and latest innovations, and they be built on platforms that are new and specifically designed for each vehicle.

The Semi, for example, is a Class 8 long-hauler that has a range of 300-500 miles per charge. Its capability to haul 80,000 pounds of weight on the road is no joke, and the vehicle’s near-sports car performance suggests that the Semi requires a very large battery pack. Tesla has not revealed the size of the batteries in the two Semi prototypes that are undergoing real-world testing today, but speculations from the EV community go as high as 1 MWh due to the truck’s weight. With better battery efficiency, optimized software, and higher energy density in its cells, Tesla may be able to achieve the Semi’s long-range targets without necessarily using as many batteries as a small fleet of Model 3s.

The Cybertruck is not as large as the Semi, but it seems to require some notable battery improvements as well due to its price and specs. A top-tier Cybertruck costs below $70,000, and for that price, Tesla is offering over 500 miles of range per charge. Considering that the all-electric pickup truck is not exactly as sleek as the Model S in terms of aerodynamics, achieving such a range will likely require the all-electric pickup to have a pretty hefty battery. Batteries are usually considered as one of the most expensive parts of an EV, so it would be interesting to see just how low Tesla can push its battery prices down to make a behemoth of an EV go over 500 miles at a sub-$70,000 price.

The next-gen Roadster may only be seeing a production rate of about 10,000 per year, according to Elon Musk, but the vehicle still requires improvements in its batteries to become a definitive “hardcore smackdown to gasoline cars.” This is because the Roadster was announced with a 200-kWh battery pack that provides 620 miles of range. Tesla was at a different place when it announced the next-gen Roadster’s specs. Hence, it would not be a stretch to speculate that the production version of the all-electric supercar will either have a slightly smaller but more energy-dense battery that still provides 620 miles of range, or a 200 kWh battery pack that offers far beyond 1,000 km in one charge.

Tesla’s growth story is usually tied to the company’s release of one best-selling electric vehicle after another. But this year, after the Model Y, Tesla’s growth story will become more of a battery-driven narrative. The company’s battery tech will ultimately determine whether or not the Semi, Cybertruck, and new Roadster will be a success. But if Tesla’s batteries are up for the task, the company’s disruption of the auto industry will likely end up accelerating even more.

What’s pretty interesting to note is that all these potential battery-related breakthroughs also apply towards Tesla’s Energy business, which is rarely even considered by Wall Street when analysts evaluate the company. Every battery-related milestone that is rolled out to the company’s vehicles is also introduced to its energy storage devices. With this in mind, it is not too farfetched to speculate that this year may also end up becoming a renaissance of sorts for Tesla Energy. Part of this push could involve the introduction of slightly smaller but more energy-dense residential batteries and a line of cheaper energy storage units that are just as good as the company’s current products.