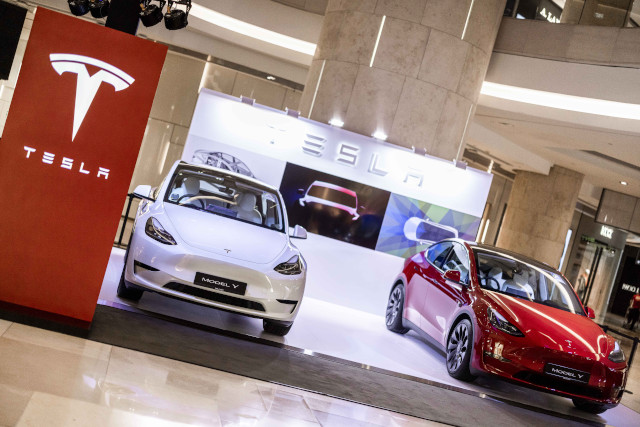 The Tesla Model Y is visiting the ION Orchard in Singapore until July 24, Esquire Singapore reported. The ION Orchard is Singapore’s premier mall. It has eight levels with over 300 retail, entertainment, and food and beverage stores.

The article noted that in Singapore, it’s pretty challenging to get ahold of a Tesla. This will eventually change since Tesla China has been working tirelessly to produce Model Ys.

Tesla’s First Showcase Of The Model Y In Singapore

This is Tesla’s first public showcase of the Model Y in Singapore so it makes sense to show off one of the safest vehicles ever made at the ION Orchard. In 2021, the Tesla Model Y was awarded the Insurance Institute for Highway Safety’s Top Safety Pick+.

That announcement came after the Model Y scored the highest possible ratings in all of IIHS front crash avoidance tests and its crashworthiness tests. You can read more about these tests and Tesla’s focus on safety here.

Tesmanian reported that Tesla will start delivering Model Ys to Singapore next month especially since Gigafactory Shanghai is going at full speed.

Tesla China Had Its Highest Monthly Vehicle Sales In June

The Tesla Model Y will be on display at ION Orchard from July 13-24. If you’re in Singapore and would like to check it out, it’s located at L1 Atrium, 2 Orchard Turn, Singapore.