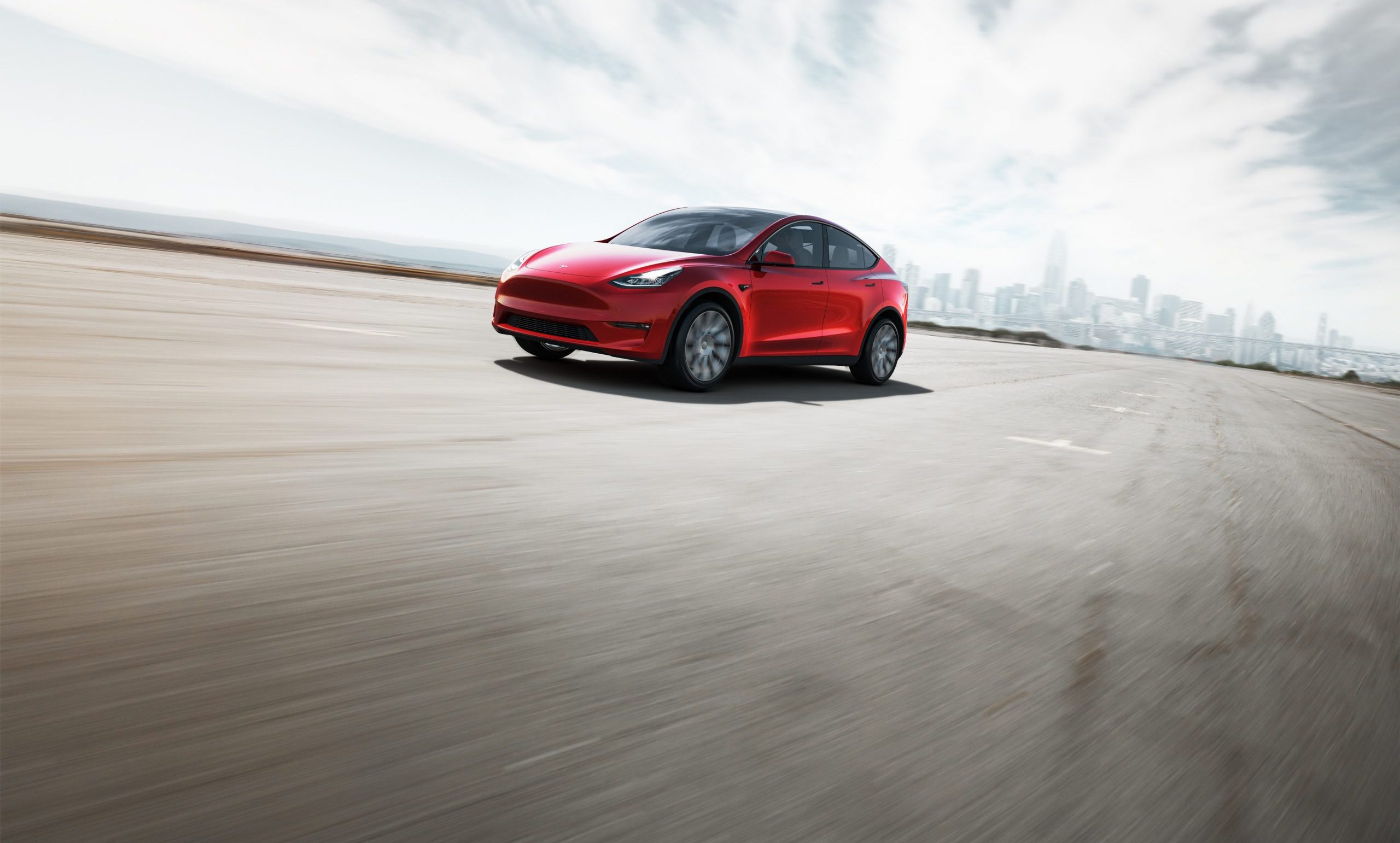 Tesla has launched a new Rear-Wheel-Drive configuration of the Model Y that will be built for the European market.

The price of the vehicle already includes the €7,500 “environmental bonus,” as do the rest of the Model Y vehicles. According to Tesla, vehicles with a net list price on a base model that does not exceed €65,000 are eligible. However, Germany has discussed removing environmental credits altogether as EV adoption has continued to pick up in the country.

It is currently unclear if the vehicle is being produced in Gigafactory Berlin or in Shanghai. Tesla is just ramping production at Berlin to a rate of 2,000 vehicles per week, but Shanghai has been exporting vehicles to the European market for some time, so it’s not far-fetched to believe that this configuration might also be produced in China.