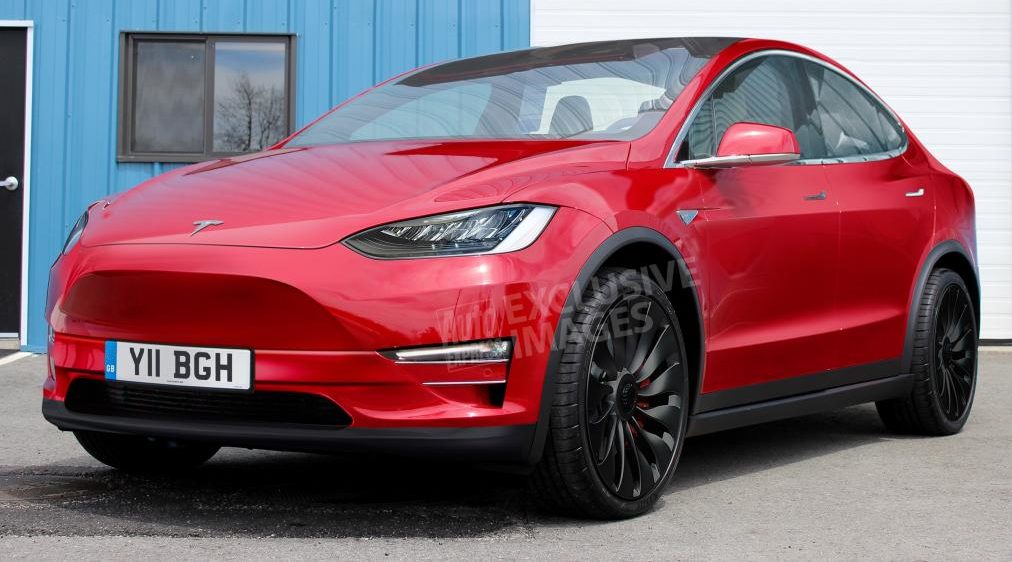 With the frenzied excitement over Model 3 beginning to level out, buzz and fanfare will soon emerge for Tesla’s second installment in its line of SUVs – Model Y.

Chief Elon Musk recently confirmed that the compact electric crossover will be built on the same chassis and underpinnings of the Model 3. While details of the Model Y have remained light, Tesla did share a silhouetted view of the vehicle earlier in the year. Shape and styling of the compact SUV is left to one’s imagination.

That is until a new Model Y rendering by AutoExpress surfaced that provides a comprehensive look at what a Model 3-based SUV just might look like. 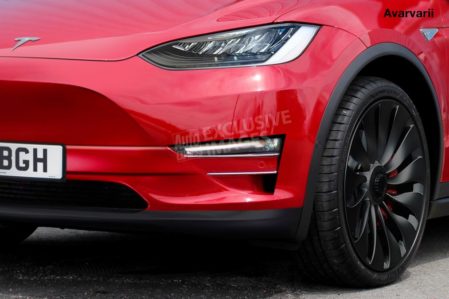 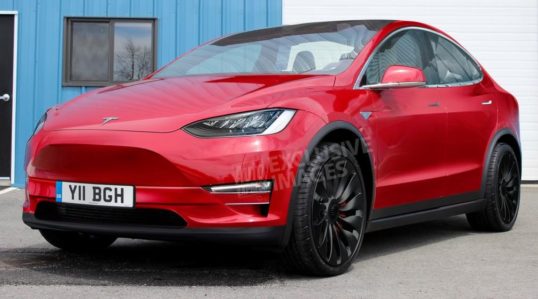 Tesla expects to begin production of Model Y in 2019. The vehicle will have substantial carryover from Model 3 components, according to Musk. This is in contrast to statements made earlier in the year when the serial tech entrepreneur said that Model Y would be built on a completely new architecture. However, in order to speed up  production and bring the vehicle closer to market faster, Tesla will be able to greatly reduce research and development costs by leveraging Model 3’s test-proven platform.