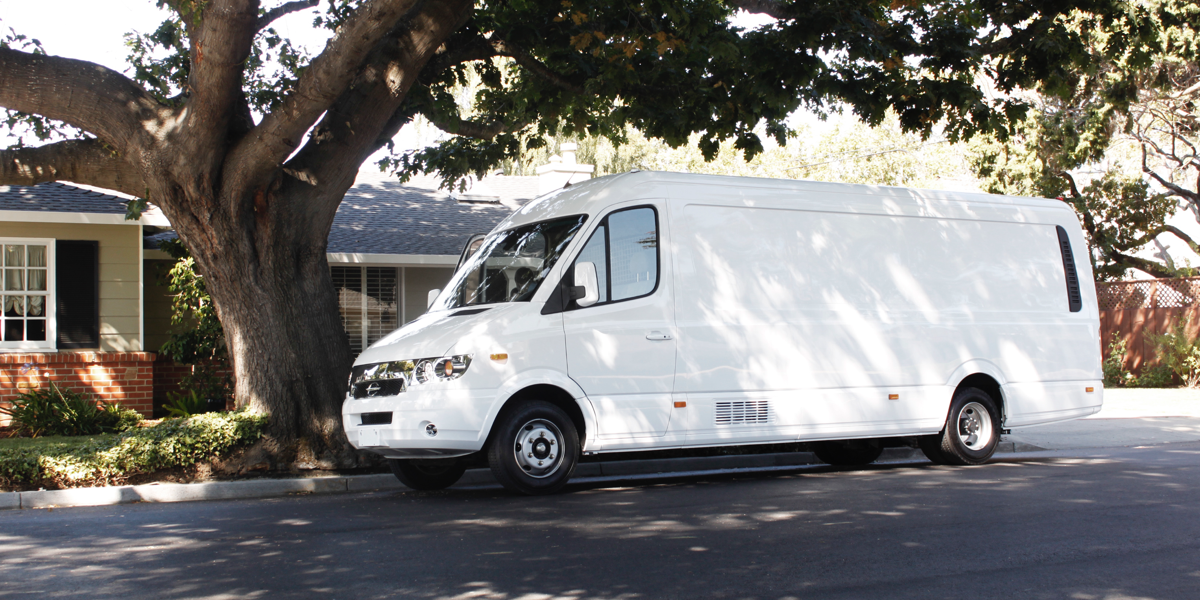 A pair of Tesla veterans are going to be lending their leadership expertise to Chanje, a company producing commercial all-electric trucks.

James Chen, who was with Tesla for almost six years and briefly worked with Faraday Future in 2016, is now the vice president and general counsel of Chanje, according to a company press release.

Chen reportedly joined the company back in May, but it was made official this morning when the company publicly announced its executive team. The other part of the Tesla duo is Jeff Robinson, who joins as Chanje’s vice president of manufacturing.

In addition to the automotive industry, Chen served as an attorney and advisor to the EPA during the Bush Sr. and Clinton administrations.

As for Robinson, he worked at Tesla from early 2013 to late 2015 as its senior manager of product excellence operations. After Tesla, Robinson too hopped over to Faraday Future as the company’s director of global quality. He previously held positions at Ford, Mazda and General Motors.

The rest of the lineup is filled with leaders who worked at other auto giants such as Volkswagen and Daimler.

Chanje claims to be the first company to deliver electric trucks immediately at mass scale in the U.S. market.

“This initial medium-duty vehicle already has volume orders and will be delivered later this year,” the company said in the press release. “It is the only one of its kind designed from the ground up as an EV and purpose-built to be a long-life truck.”

For now, Chen is the company’s only in-house lawyer.

“A lot of people have plans or concepts but Chanje is actually walking the walk, not just talking the talk,” Chen told Corporate Counsel. He also said that while “Tesla did a great job with passenger cars,” the market for medium-duty trucks has remained untapped.

Chanje is currently undergoing a site selection process for an American assembly facility to build its vehicles “at scale.” The company is zeroing in on multiple states west of the Mississippi River near port facilities.