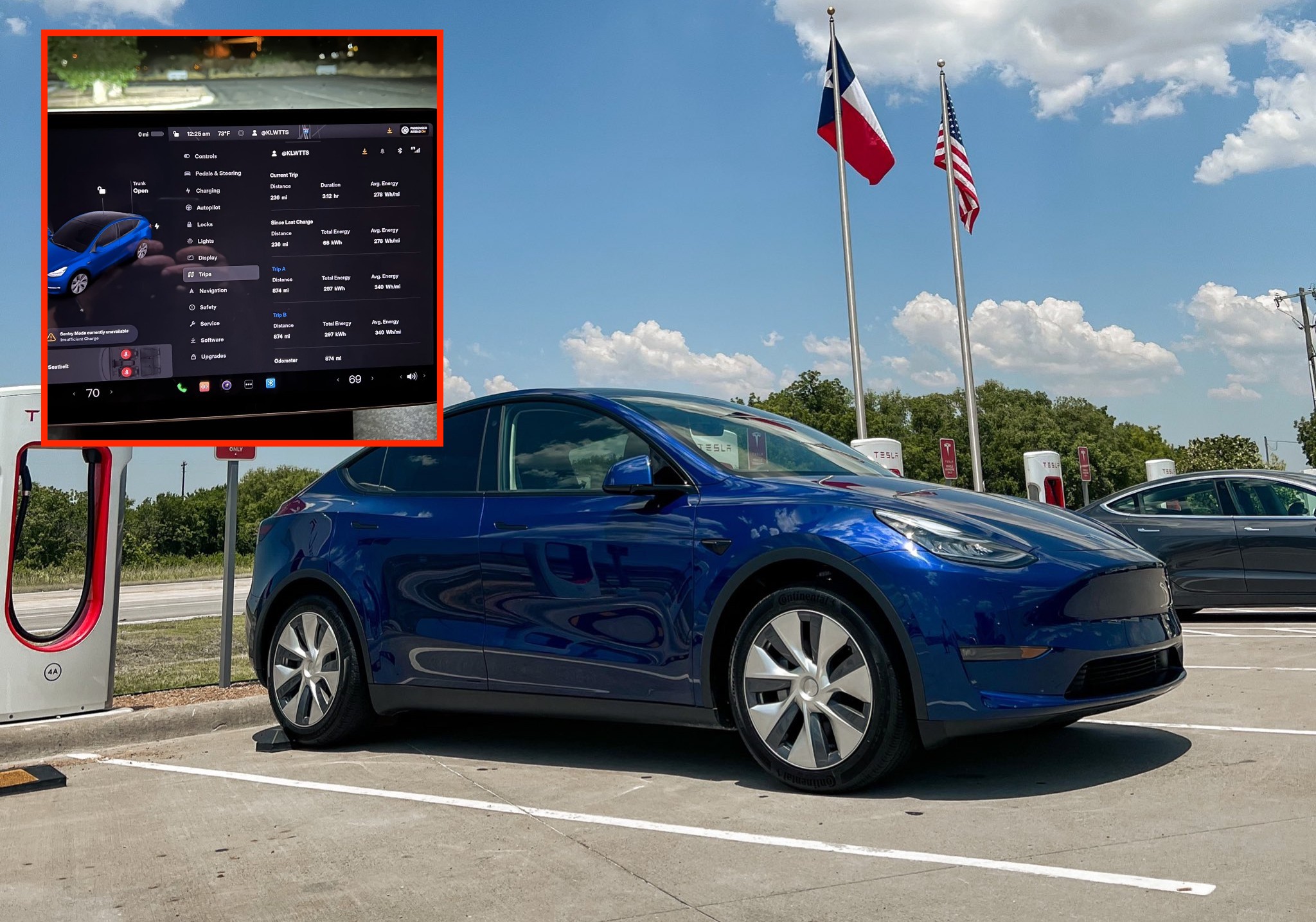 A Texas-made Tesla Model Y with 4680 battery cells has been able to complete a charging session from 0% to 97% in 52 minutes.

Tesla advocate Ryan Levenson of The Kilowatts, who maintains several electric vehicles that he rents out on Turo, recently took delivery of a Texas-made Dual Motor Model Y. The vehicle is equipped with the company’s highly-anticipated 4680 battery cells, similar to a Texas-based Model Y purchased by teardown firm Munro & Associates.

As noted by the Tesla owner on Twitter, he actually drove the Texas-made Model Y until its battery showed 0 miles of range. Posts on social media indicated that the vehicle drove 3 miles beyond its “0 mile” point with seemingly no impact on acceleration.

Plugging into a Supercharger V3 station, Levenson was expecting to wait a bit in the vehicle until it filled its battery. The Model Y was plugged in at 12:25 a.m. with 0 miles of range remaining, and by 1:17 a.m., the Texas-made crossover was unplugged with 270 miles of range. It should be noted that the Dual Motor Model Y from Texas is listed with a range of 279 miles per charge on a full battery.

Charging from 0% to 97% in 52 minutes is very impressive, especially considering that the vehicle started its charging session at a time when it was technically “empty.” In later posts, Levenson noted that the Texas-made Model Y’s charging curve is quite interesting, as its charging rate immediately jumped to 250 kW when it was plugged in. This is quite different from previous Teslas, which tend to see a more deliberate increase to 250 kW.

Considering the fact that the Texas-made Model Y did not seem to encounter any limiters despite reaching 0 miles, and considering its ability to recharge practically its entire battery pack in less than an hour, it appears that Tesla’s 4680-equipped electric cars have some capabilities and advantages that are not openly discussed by the company.

When Tesla unveiled its 4680 battery technology at its Battery Day event in 2020, the company made it a point to highlight that its next-generation cells could pave the way for vast production efficiencies, weight savings, and more power. Since then, however, Tesla has been pretty tight-lipped about the actual advantages offered by 4680 cells, especially compared to the 2170 cells used in the Model Y produced in the Fremont Factory and Gigafactory Berlin.

For Levenson, the recent feat of his Texas-made Model Y suggests that 4680-equipped vehicles have a lot more to offer than what Tesla would suggest for now. In a statement to Teslarati, the EV advocate noted that there is definitely still quite a bit to discover with Tesla’s vehicles.

“Collecting this data opens more questions for me rather than answering them. Like why was my regenerative braking not limited even when the pack was full and why wasn’t my acceleration limited when I was near empty? For me, it’s indicating that there’s something big we don’t yet know or understand about the 4680 pack. Sure, it’s wishful thinking, but it absolutely could mean there’s more capacity to these new Austin-built Dual Motor Model Ys than Tesla is advertising or letting us access at this time,” he said.