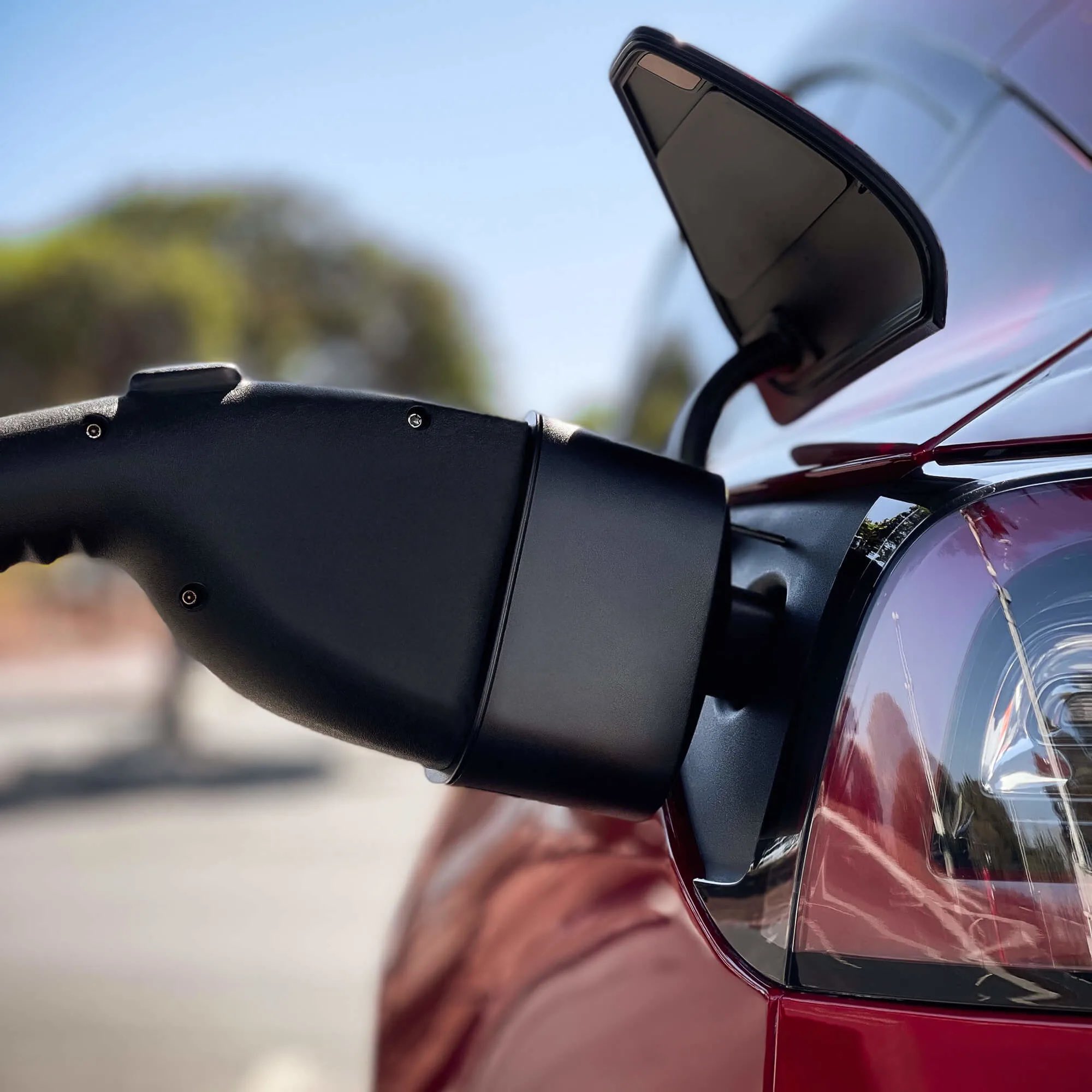 Tesla adds a new CCS adapter to store for US customers

Tesla added a CCS adapter to its shop for U.S. customers. The adapter offers charging speed up to 250kW and can be used at third-party charging stations. The CCS Combo 1 Adapter may not be compatible with every Tesla so Tesla owners are encouraged to double-check to make sure it is before purchasing it. 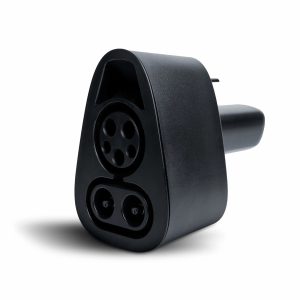 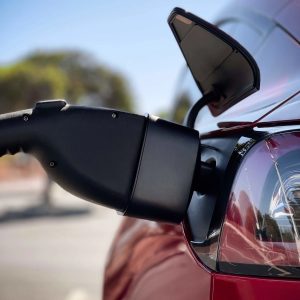 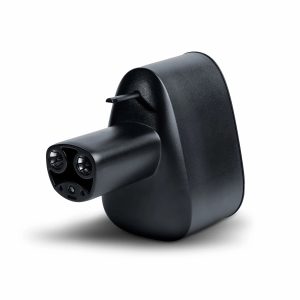 Last year, Tesla added the CCS adapter to the Korean market compatible with the Model 3 and the Model Y. Tesla launched a CCS adapter for the Model S and X in 2019. It also said there were plans to bring it to the American market “soon.” The CCS adapter allows Tesla owners to use other charging locations outside of their home or Tesla Supercharging networks.

Tesla said that the new adapter is compatible with most of the newer Tesla vehicles but some vehicles may require a retrofit to ensure functionality with third-party CCS stations.

“We recommend checking that your vehicle is on the latest available software prior to signing in to your Tesla Account to verify vehicle compatibility,” Tesla said on the website.

Tesla also added that maximum charge rates may vary from those advertised by third-party stations.

Tesla plans to add the retrofit eligibility for the Model S and X vehicles as well as older Model 3 and Y vehicles sometime in early 2023.

Tesla adds a new CCS adapter to store for US customers