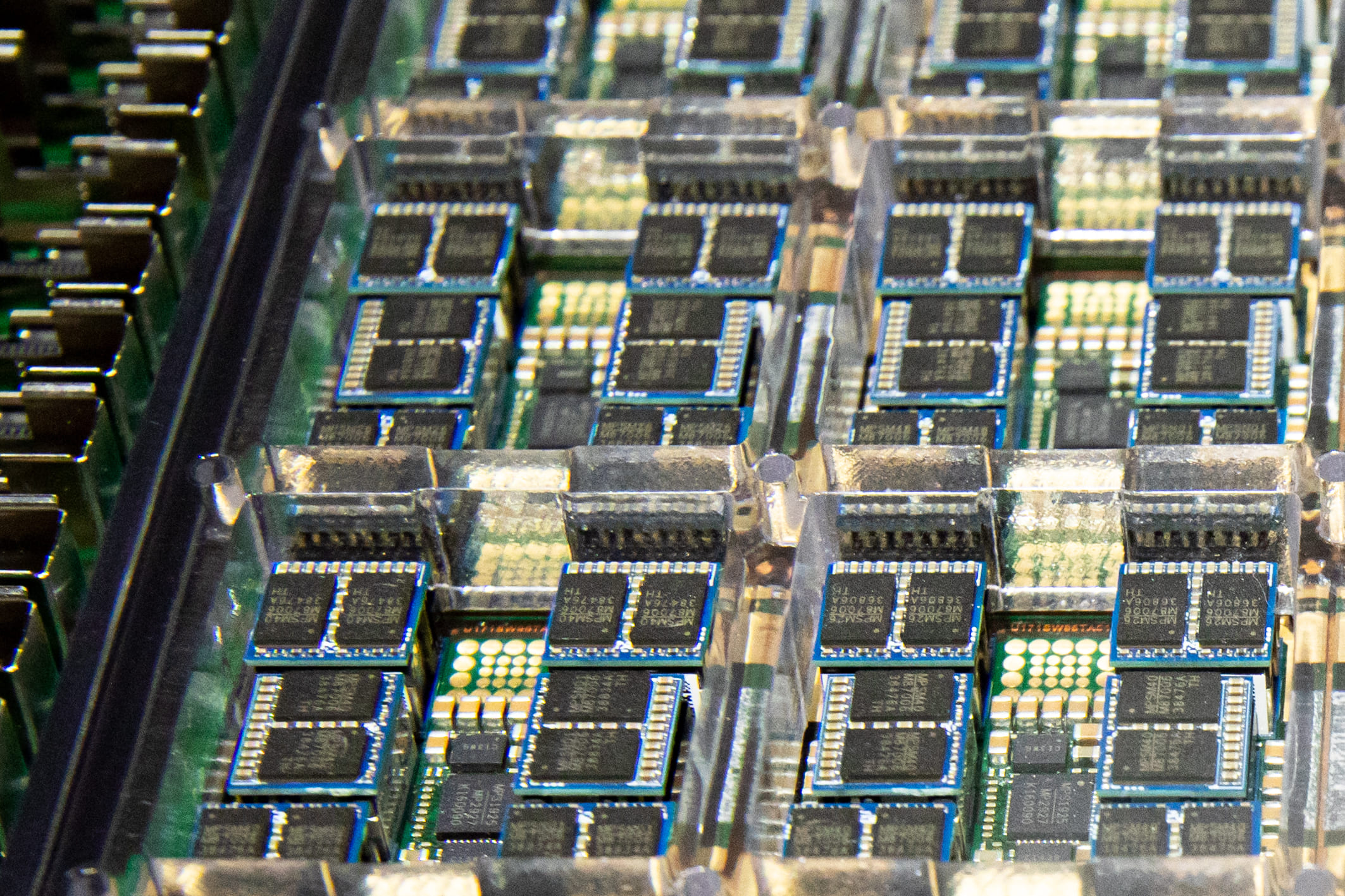 Tesla’s next-generation FSD chips to be supplied by TSMC: report

Recent reports have emerged suggesting that Taiwan Semiconductor Manufacturing Company Limited (TSMC) would be Tesla’s supplier of choice for its next-generation Full Self-Driving (FSD) computer. The chips that TSMC will be supplying to Tesla will reportedly be produced at 4 nm and 5 nm processes.

If the reports prove accurate, Tesla could end up becoming one of TSMC’s largest and most high-profile customers in 2023. This would also be the first time that Tesla will be TSMC’s first customer in the large-scale EV manufacturing sector.

Tesla’s lineup of premium electric vehicles is already among the most technologically-advanced cars on the road today. Despite this, Tesla is also known for being a company that does not stay still. Thus, it was no surprise that even if its Hardware 3 computer is already formidable, the company is poised to roll out a Hardware 4 computer in the near future.

Details of Tesla’s Hardware 4 computer are scarce, though Elon Musk previously confirmed that the new component would be initially rolled out in the Cybertruck. Considering that the Cybertruck is expected to start its manufacturing sometime next year, it does make sense for Tesla to secure a supplier for its next-gen FSD chips at this stage.

Tesla’s hardware computer upgrades have represented notable improvements in the computing power of its vehicles. As such, the recent reports also suggested that Tesla’s next-generation computer, which will be supplied by TSMC, would feature roughly three times the power of the company’s current FSD computer.

Tesla’s next-generation FSD chips to be supplied by TSMC: report