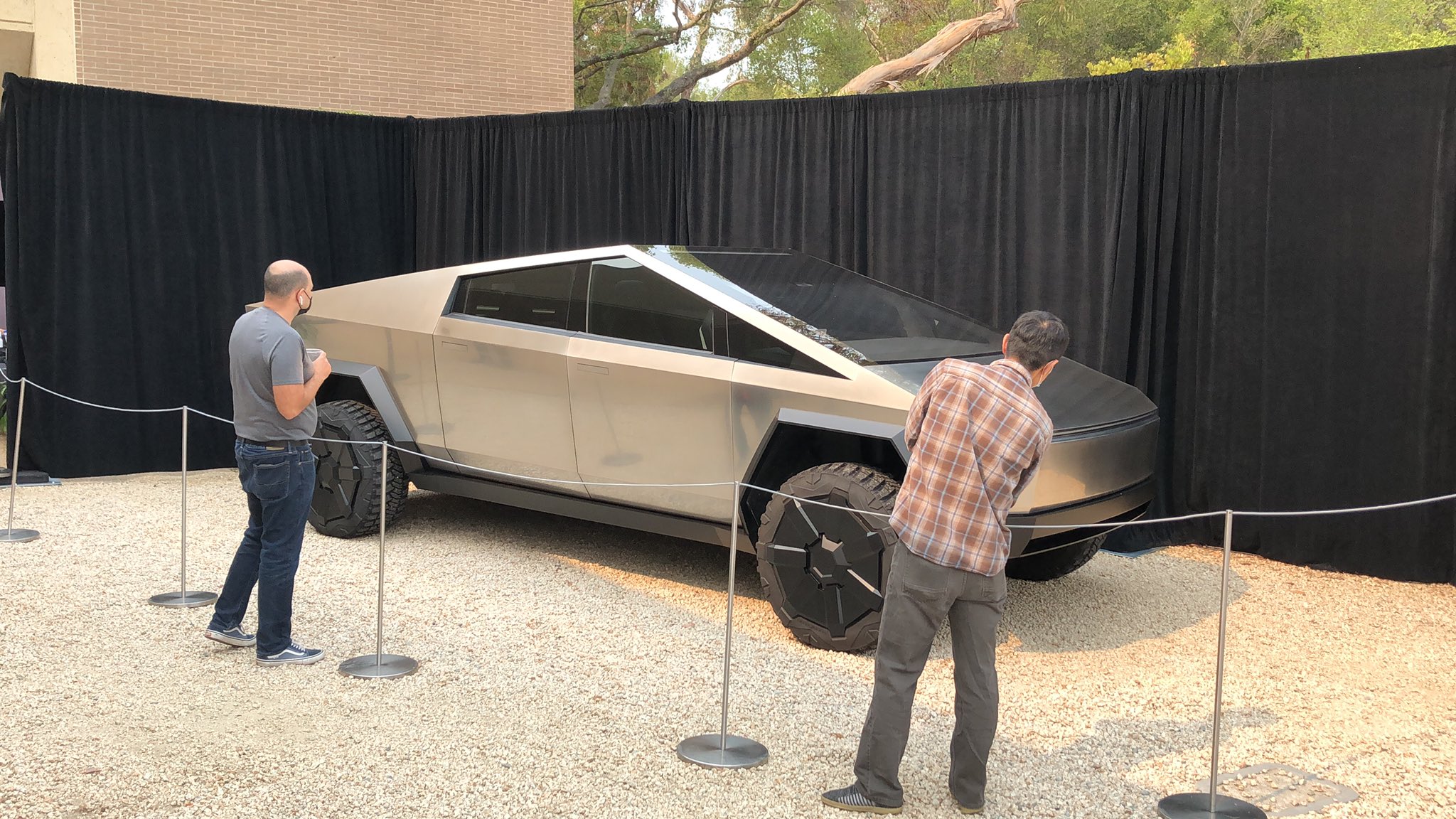 The Tesla Cybertruck will not only debut a revolutionary manufacturing process, it will also be the first vehicle in the company’s lineup to be equipped with Tesla’s Hardware 4 computer.

Hardware 4 is the successor to the custom HW 3.0 computer that’s currently being deployed to the company’s vehicles today. Comments about the Hardware 4 computer were made by Tesla CEO Elon Musk during AI Day, which featured an in-depth discussion on the company’s AI-driven initiatives.

While answering some questions from attendees at the event, Musk remarked that a HW 4.0 or FSD Computer 2 would be introduced in the future. This unit would be a step up from the already impressive HW 3.0 both in performance and safety.

According to Elon Musk, HW 4.0 will be introduced in the Tesla Cybertruck “in a year or so.” Musk later noted that with Hardware 3.0, Tesla’s self-driving systems could perform about 300% safer than a human, but for HW 4.0, this number could increase to 1000%.

“I’m confident that HW 3.0 or the FSD Computer 1 will be able to achieve full self-driving at a safety level much greater than a human, probably at least 200-300% better than a human. Obviously, there will be a future HW 4.0 or Full Self Driving Computer 2 which we’ll probably introduce with the Cybertruck, so maybe in about a year or so.

“That’ll be about four times more capable, roughly. But it’s really just gonna be like, can we take it from, say, for argument’s sake, 300% safer than a person to 1000% safer. And just like there are people on the road who have varying driving abilities, but we still let people drive. You don’t have to be the world’s best driver to be on the road,” Musk said.

Despite Musk’s mention of a 2022 release for Hardware 4, Cybertruck will probably not be delayed until the FSD Computer 2 is ready. Most likely, Tesla would simply start the Cybertruck’s production with its existing Hardware 3 computer and have the vehicles upgraded to HW 4.0 when the components are ready. This was the strategy that Tesla adopted when it transitioned to HW 2.5 to HW 3.0.

Watch AI Day in the video below.