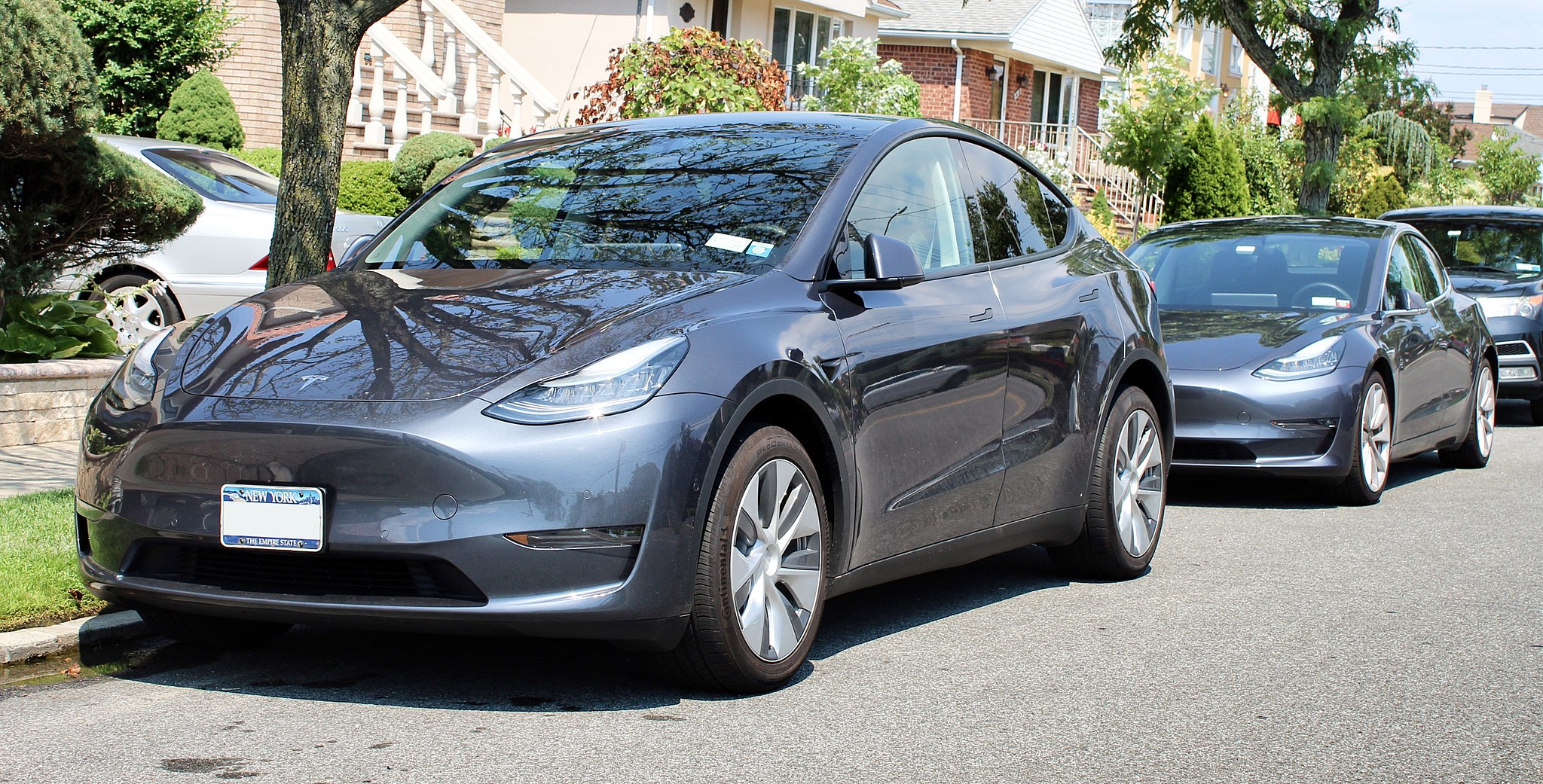 Last year, Tesla started transitioning its fleet to Tesla Vision, the company’s camera-based Autopilot system. The decision was controversial and polarizing even among Tesla advocates, as many believed that radar adds significant value to Autopilot and FSD. If recent observations from the Tesla community are any indication, however, it appears that radar may make a potential comeback in Hardware 4.

Teslas today are equipped with the company’s Hardware 3 computer, which is already extremely advanced on its own. But while HW3 is already impressive, Tesla is a company that never stays still. Thus, expectations that Hardware 4 will be rolled out in the near future have been abounding. Elon Musk certainly fed these speculations, noting during last year’s AI Day event that the Cybertruck will be the first Tesla to be equipped with a Hardware 4 unit.

The specs of Tesla’s Hardware 4 computer are yet to be announced, though it would not be surprising if the company provides some teasers of HW4’s capabilities in the upcoming AI Day 2 event later this month. A recent find from noted Tesla hacker @greentheonly, however, suggests that HW4 may utilize a new radar unit. The new radar unit is teased in Tesla’s online parts catalog, and it’s listed under the electrical systems of the 2021 Model X.

The presence of an apparent new radar in Tesla’s parts catalog is definitely interesting, though it is by no means a definite confirmation that radar will make a comeback. After all, other features that have made it to Tesla’s parts catalog, such as air suspension for the Model 3, have been debunked by Elon Musk himself. That being said, it would be interesting if Tesla’s Hardware 4 computer is at least compatible with radar sensors.

Interestingly enough, Elon Musk may have dropped a teaser of HW4’s potential radar unit earlier this year. Back in February, Musk was asked on Twitter about his thoughts on people who believe that radar is still extremely useful. The Tesla CEO responded then that “only very high resolution radar is relevant.” It would not be surprising if Tesla uses such a sensor on its vehicles, considering the company’s tendency to equip its cars with bleeding-edge tech.