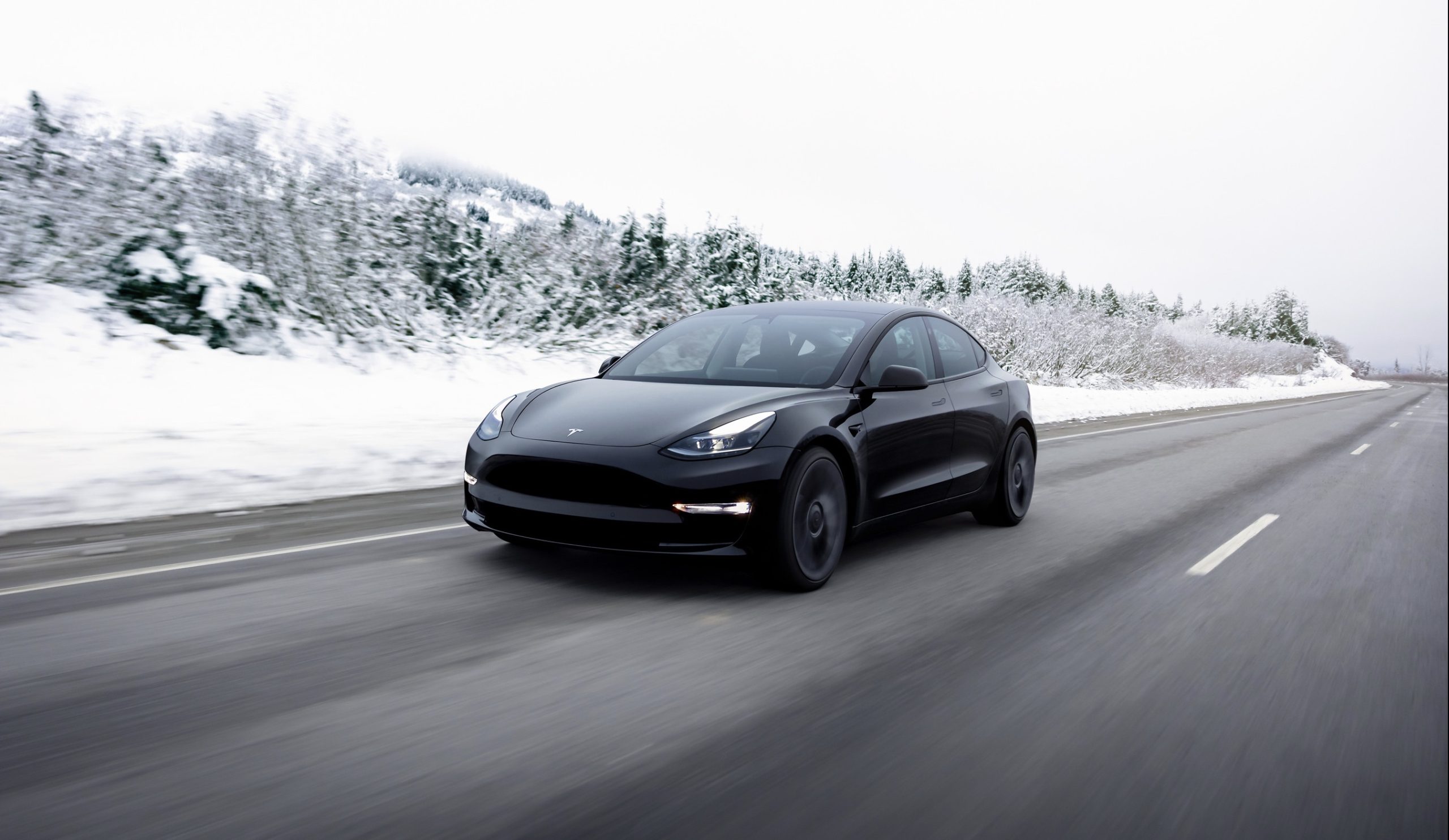 Tesla and Nissan stand the test of time when it comes to reliability. Consumer Reports gathered data from numerous surveys to see which electric vehicles (EVs) were the most reliable–Tesla and Nissan stood out.

It stated that, in theory, EVs should be more reliable than gasoline engines. After all, electric vehicles have fewer parts because they don’t have transmissions, ignition and fuel systems, valvetrains, and other elements found in fossil-fuel cars. They also don’t require oil, spark plugs, or transmission fluid.

The difference in reliability comes down to over a century of work legacy automakers have put into refining and tuning the design of fossil-fuel vehicles. Whereas electric vehicles have reconceptualized the idea of a car.

EV automakers are still fine-tuning and refining the design and technology in electric vehicles. Legacy automakers, in particular, are struggling with adapting to the new car form since EVs use new platforms and technology. The cabin of electric vehicles alone is much more advanced than the ICE car cabins. EVs usually have advanced infotainment systems that control many more of the car’s functions while also acting as a source of entertainment.

Electric vehicle owners usually report issues with their cars’ batteries, electric motors, and charging. Some Teslarati readers, who own a variety of EVs from different brands, have shared complaints about infotainment systems, suspension, and service.

Even more interesting is that the Model 3’s reliability outshines that of Tesla’s other vehicles. Tesla has improved the Model 3 quite a bit since sales began. It plans to revamp the Model 3 again soon.

Consumer Reports stated that the Tesla Model S, Model X, and Model Y are still below average regarding reliability. Although Tesla has made significant improvements to the Model Y in recent years that may improve its reliability score in the future.