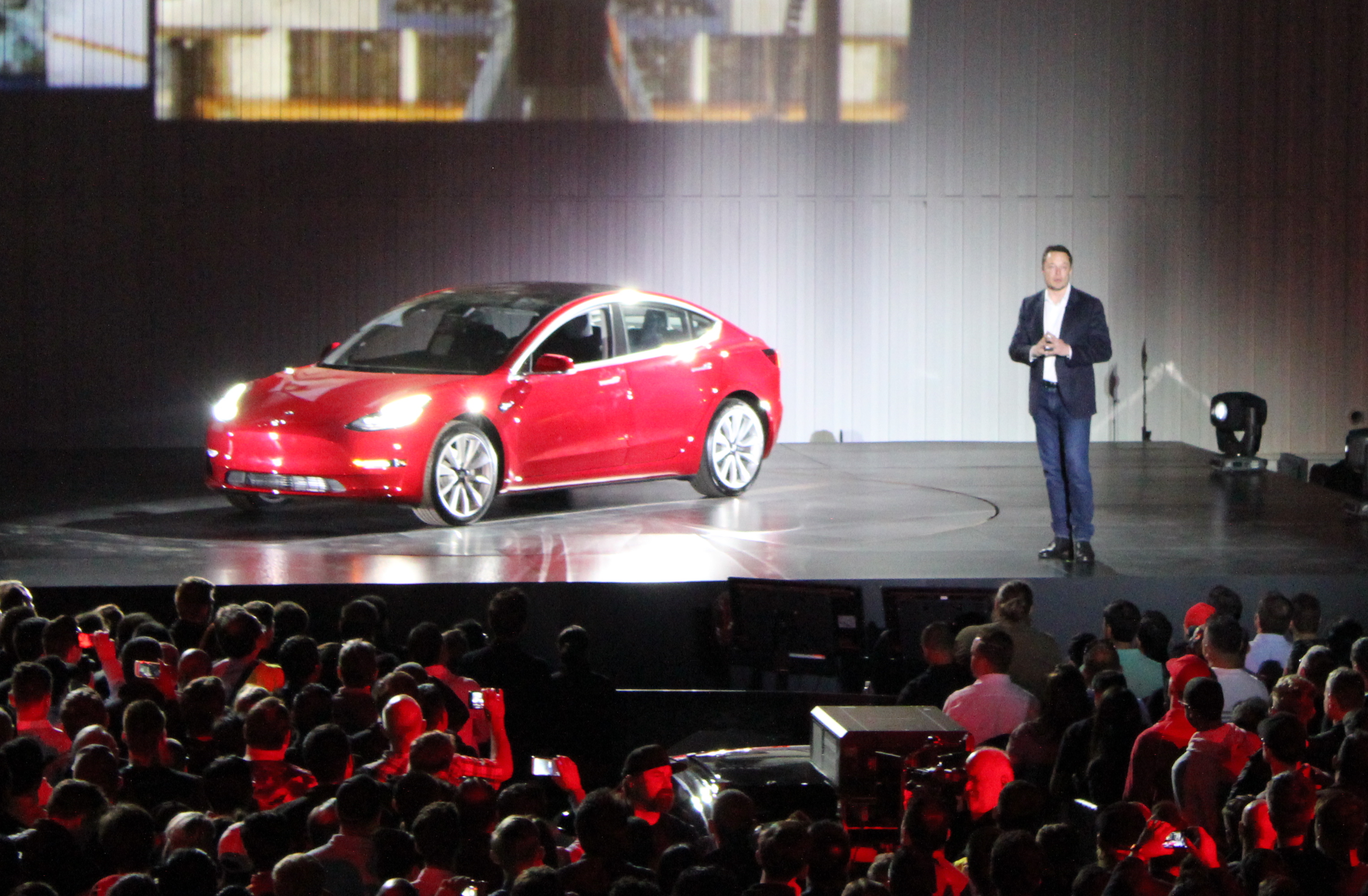 Elon Musk listed three prerequisites Tesla would have to accomplish before overhauling the Model 3’s design. They have now been met, and with reports of “Project Highland” funneling through the automaker’s future plans, the stage is set for a refresh of the company’s mass-market sedan.

In early 2021, Musk met with industry veteran and “Teardown Titan” Sandy Munro to discuss anything and everything related to Tesla. The meeting was catalyzed by Tesla’s developments in manufacturing efficiency, which was met with compliments and criticism when Munro, a 40+ year veteran of automotive engineering, tore down the Model Y. Questions regarding the Model 3, an obvious sibling of the Model Y, came to the surface, with Munro wondering when the sedan would receive improvements in its build.

The Model 3 was an elementary example of Tesla’s engineering prowess. The vehicle featured a chassis and frame with many parts, a technique that was improved upon with the Model Y. Tesla switched to a more efficient casting design that increased structural rigidity and safety, while eliminating excess parts and decreasing overall production time.

The Model 3 was always set to get these updates, though Musk walked on eggshells committing to when it would actually happen. As a result, Musk laid down a few ground rules that would need to be met before the Model 3 was overhauled and improved.

At some point, we probably will switch to a single-piece casting, but I think we need to get the Texas factory and the Berlin factory going. We do have an issue. It is hard to change the wheels on the bus when it is going 80 MPH down the highway. So, Model 3 is…well, was most of our volume. Model Y will exceed Model 3, but we just need an opportunity to redo the factory without blowing the cash flow of the company.”

“Project Highland” will reportedly reduce the number of components in the Model 3 while also focusing on improving important technology features, like infotainment.

Fast forward to late early December 2022, when reports of “Project Highland” first became public. Texas and Berlin are producing Model Ys, and customer deliveries have been going on for months.

While Berlin has been producing cars for a longer period than Texas, both are ramping adequately, according to Tesla’s delivery figures, which have continued to surge the company toward its first million-unit year.

While the production facilities are not fully ramped and have not yet reached full capacity, Musk didn’t say he needed Tesla’s two newest manufacturing plants to be churning out vehicles to their limit. He said they just needed to get them going, and they undoubtedly fit that description.

Model 3 cannot be a majority of Tesla’s volume

The Model 3 was still Tesla’s best-selling vehicle in January 2021, and this would not change in the United States until June 2021 and in China until October 2021.

While the Model Y was a low-volume vehicle at the time but featured new vehicle technology and manufacturing techniques. The Model 3 was becoming outdated with every Model Y sale, and Musk always said the Y would be Tesla’s best-selling car and perhaps the most popular car on the planet.

It didn’t take long for the Model Y to overtake the Model 3, and now that it has been solidified as Tesla’s global best-selling car, the Model 3 can undergo quite a transformation. Recent images show a Model 3 with various panel covers, hiding what could be anything from new sensor designs, like what was uncovered by Electrek earlier this week, or a new manufacturing design that just isn’t ready to be unveiled quite yet.

It is quite evident the Model 3 is going to face some substantial changes, whether they are cosmetic or not remains to be seen. However, it is no coincidence that Musk’s plan to overhaul the Model 3 has suddenly become a reality as the conditions for a Model 3 overhaul have been met.

Tesla still has not confirmed in any way that it would redesign the vehicle. However, Musk did not deny the Reuters report, as he has publicly done in the past. Earlier this week, we reported Tesla was already preparing Fremont for new Model 3 production lines, and after manufacturer plates were spotted on the partially-hidden Model 3, all indications point toward a newly-realized design heading into 2023.

What do you think Tesla will bring to the table for the Model 3 redesign? If you have any comments, concerns, or questions, please email me at joey@teslarati.com. You can also reach me on Twitter @KlenderJoey, or if you have news tips, you can email us at tips@teslarati.com.