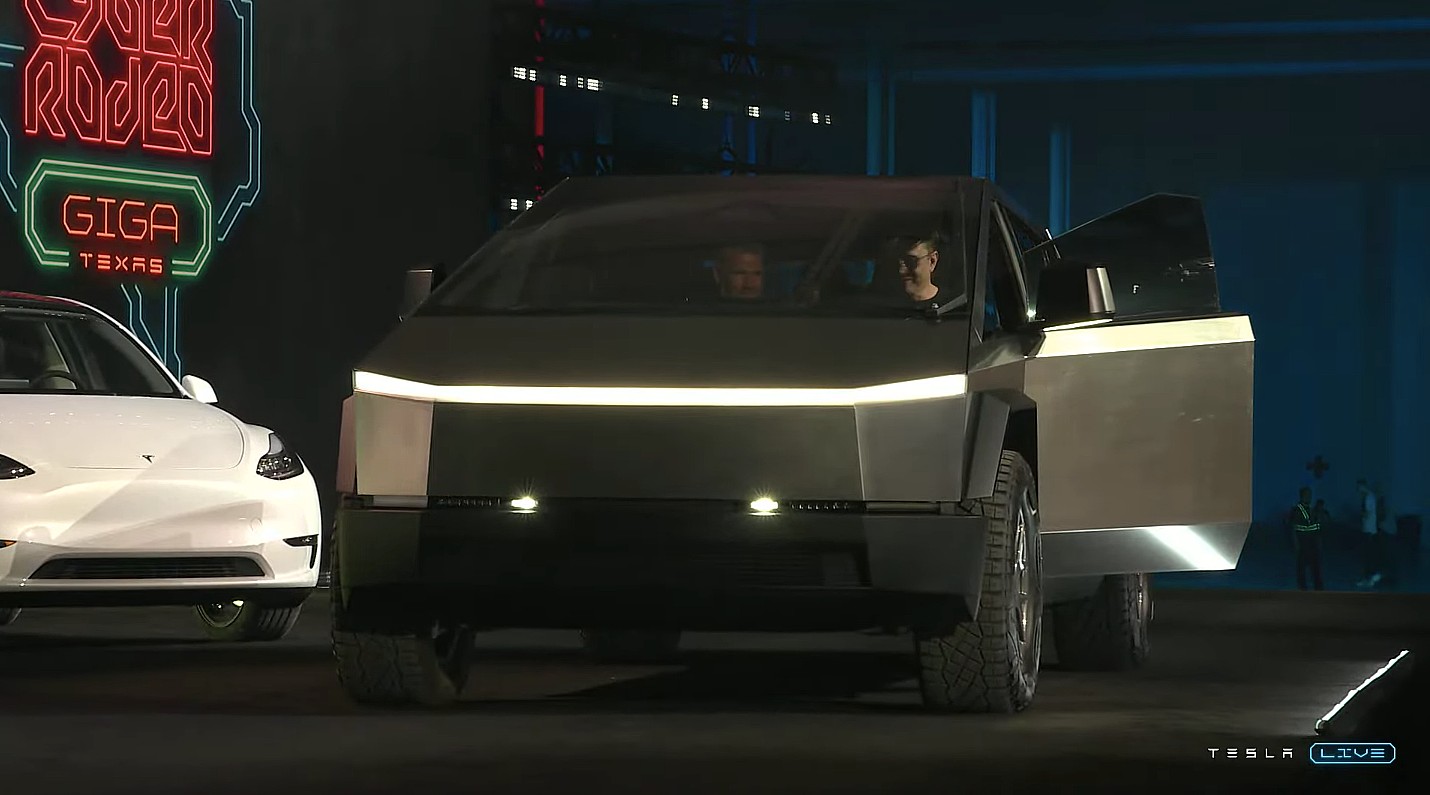 Tesla is a lot of things. Slow-moving is definitely not one of them.

But for John Murphy, senior auto analyst for Bank of America, Tesla is actually not moving fast enough. In fact, the Texas-based electric car company could soon see itself being overtaken by veteran automakers such as General Motors and Ford.

In its annual Car Wars study, Bank of America predicted that Ford and General Motors would surpass Tesla’s electric vehicle sales by 2025. According to Murphy, Tesla’s current 70% market share in electric vehicles could drop to closer to 11% in the next three years.

Meanwhile, Murphy expects Ford and GM to approach 15% thanks to their new electric car offerings. The analyst noted that the issue with Tesla lies in its lack of product portfolio and the fact that Elon Musk is introducing products at a slow rate.

“He’s introducing product at a slower rate. He doesn’t have a full product portfolio, so there’s huge opportunity for manufacturers to shoot the gap and catch up a bit,” Murphy said.

Tesla has seen its own fair share of delays, and apart from vehicles like the Model Y, which started deliveries earlier than expected, the company’s projects like the Cybertruck have been pushed back several times. This, according to Murphy, could lead to Tesla falling behind in the coming years.

“One of the biggest mistakes that whenever they look back at this in five to 10 years, is that Tesla didn’t take greater advantage of the free money it could have gotten, raise much more, open capacity faster, grow much faster and shut the door.

Murphy’s conclusions are quite interesting because Tesla has been supply constrained for the past several years. Today, the company is essentially holding back a wave of competitors with only two vehicles — the Model 3 sedan and the Model Y crossover — and it is still winning. It should also be noted that Tesla’s vehicles are in a constant state of improvements, which are typically rolled out through free over-the-air software updates.

In a way, the Bank of America analyst’s conclusions about Tesla and Elon Musk’s “hubris” seem quite off base. With the Cybertruck and the Semi entering the market and the Model Y seemingly on track to become one of the world’s best-selling cars, Tesla’s EV market share does not seem to be in danger.