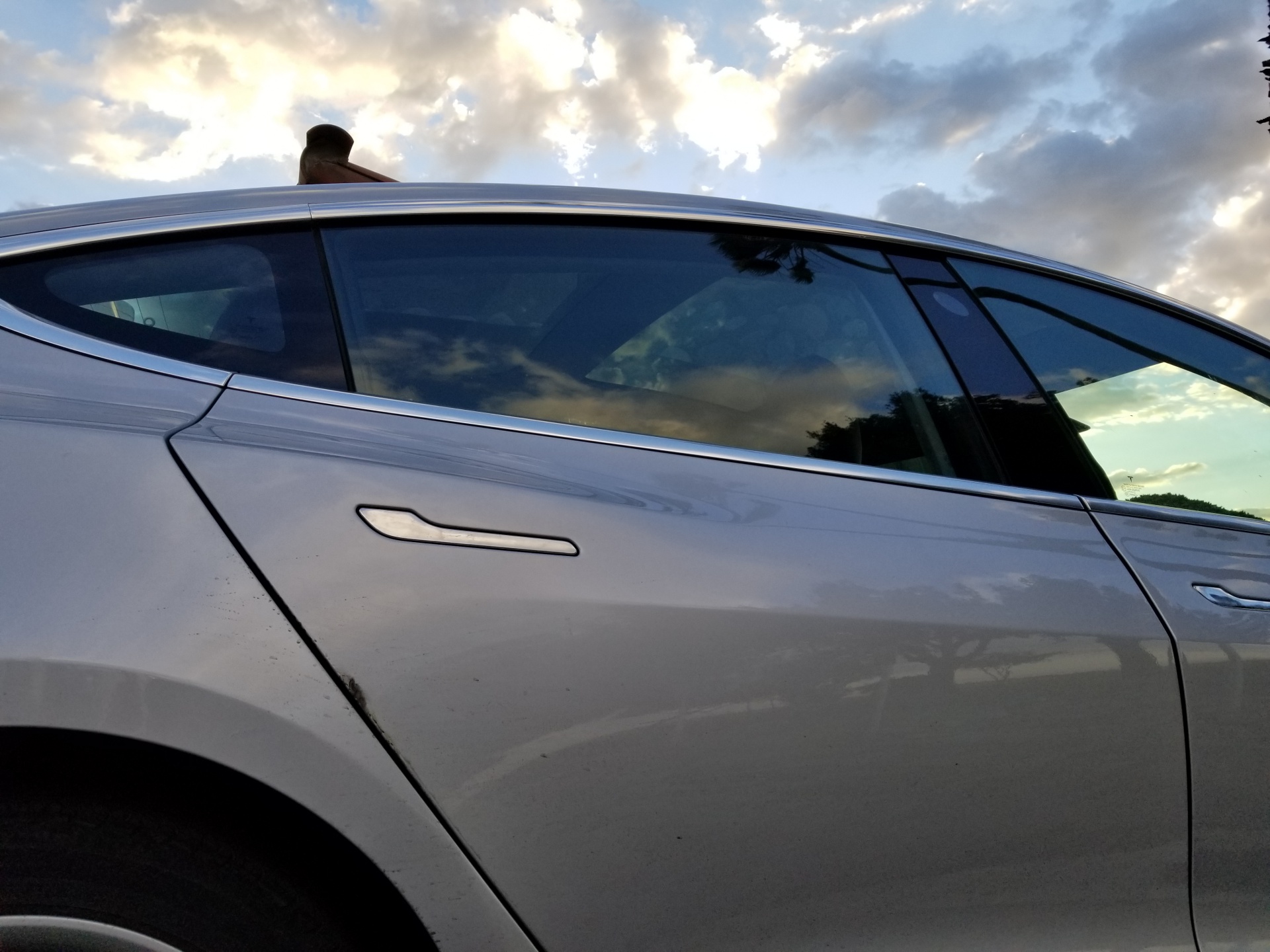 Back in June 2021, South Korea’s Citizens United for Consumer Sovereignty pressed charges against Elon Musk and Tesla for allegedly violating the country’s Motor Vehicle Management Act. According to the group, the “hidden” door handles of Tesla’s electric cars are “defects” that create difficulties for users.

“Despite being previously aware of defects such as the Tesla Model X’s touch-based approach and the hidden pop-up method of the Model S creating difficulties for safe operation, (Tesla) has concealed them and failed to take any corrective action, while continuing to engage in unethical business activities, focusing solely on economic profits at the expense of consumers’ safety and lives,” the group claimed.

The case has now been dropped.

Following the Citizens United for Consumer Sovereignty’s complaint, the South Korean police launched an investigation into Tesla’s doors. As noted in a Hani report, the police eventually received details of Tesla’s electric vehicles through the Land, Infrastructure, and Transport Ministry. Information on repair requests received in connection with failing Tesla doors was also gathered.

In an announcement on Thursday, the anti-corruption and public crime investigation team of the Seoul Metropolitan Police Agency formally announced that it had reached a decision on the Tesla door “defect” case. The police noted that it had decided not to press any charges against Tesla, CEO Elon Musk, Tesla Korea, and Tesla’s head office in the United States due to lack of evidence.

“The accusers claimed that the failure of the vehicle’s door to open when the power was shut off represented a ‘vehicle defect,’ and after questioning of witnesses and an authoritative interpretation from the Ministry of Land, Infrastructure and Transport, it was determined that this could not be viewed as a flaw that creates problems for safe operation of the vehicle, and the decision was made not to refer the case due to lack of evidence,” the official noted.