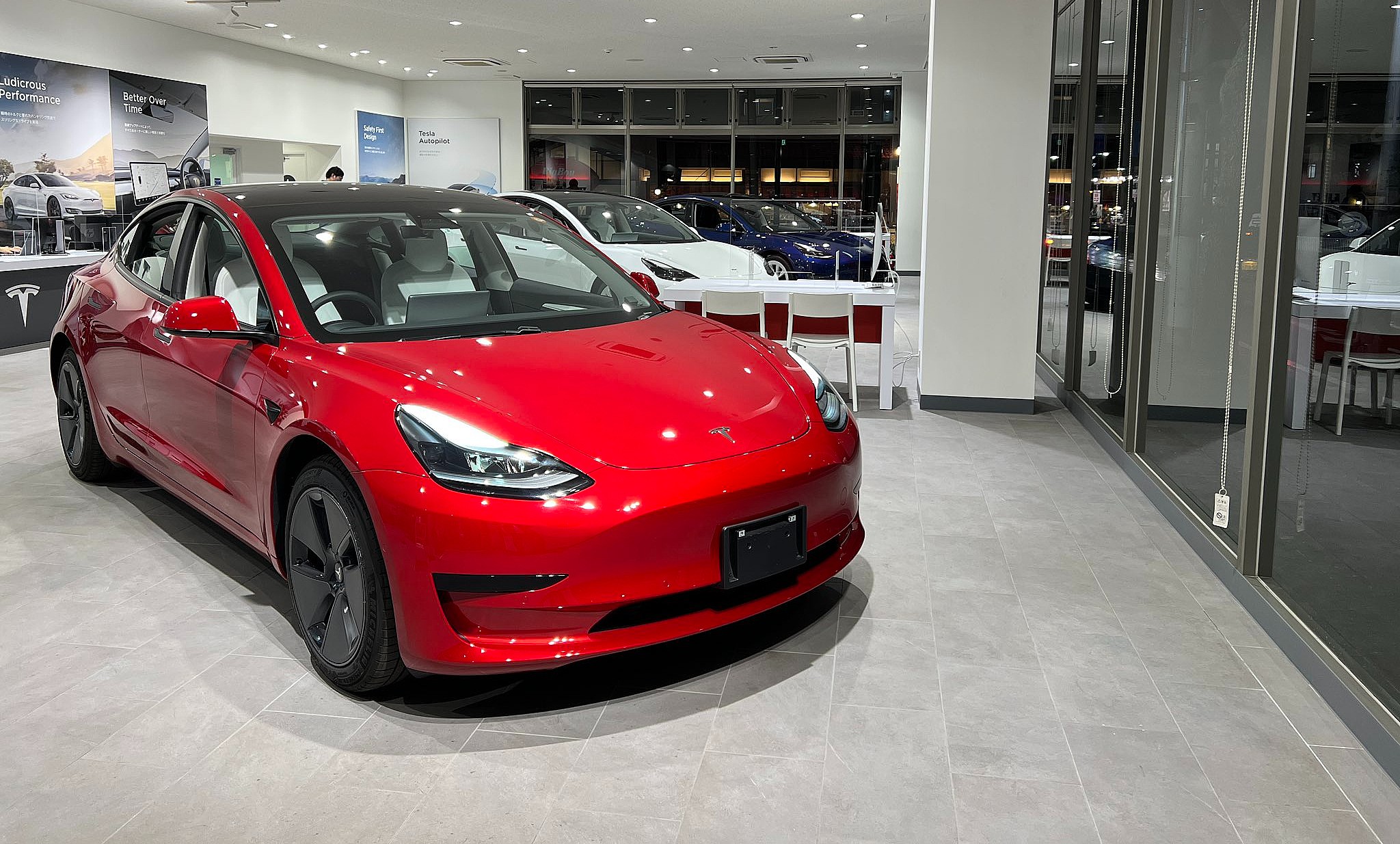 Used Teslas and other EVs are being flipped for impressive profits

Due to high demand and low supply, used Teslas and other EVs in the US are selling well, and at impressive prices.

According to research released in April of this year by Recurrent Auto, used electric vehicles are selling for record profits, and this is leading to owners flipping their vehicles like houses. Owners are taking advantage of simple supply and demand — demand is sky-high for many models of EVs, and for a variety of reasons, supply cannot meet that demand. Hence, buyers are paying a premium to overcome the scarcity.

Research done by Recurrent Auto shows some amazing trends compared to last year. First, used electric vehicles are selling for 25% higher on average compared to the same time last year, a trend that is far more prominent than their combustion-powered counterparts. Some vehicles are more affected than others, with one notable model being the Ford Mustang Mach-E which, in used condition, is selling for 60% more than last year. This shift in used EV prices has been so consistent that Recurrent is calling it “the new normal”, and they don’t believe this will change any time soon.

Recurrent took a particular interest in the Model 3. Due to extreme wait times, and in some cases, incredibly high worldwide demand, someone who bought a Model 3 last April can expect their vehicle to sell for $10,000 to $16,000 more compared to when they bought it. However, used car market forces and inventory numbers are not the only factors behind this upward shift. Recurrent‘s data shows that Tesla’s ever-rising starting price matches closely with the trend that has been seen in the market.

Due to this surge in prices, sellers are going farther and farther to take advantage of heightened demand for electric vehicles. While it was certainly not surprising to find out that people were making profits selling their used EVs last year, sellers interviewed by the LA Times revealed that many of them are now even selling their places in line for reservations on many Tesla models. Some are auctioning the vehicles before they get them delivered, and many are choosing to sell directly to dealerships who are more than willing to offer a quick check.

If manufacturers needed any more evidence to convince them that consumers are willing to buy electric vehicles, this data shows that they will. Even late model Chevy Volts have become an appreciating asset. Consumers who invested in Tesla products and others early are also looking at a win as their vehicles are now worth anywhere from 10% to 50% more since they first bought them. In a way, this can be a warning to EV infrastructure developers as well — the wave is coming, and they better be ready.

Used Teslas and other EVs are being flipped for impressive profits