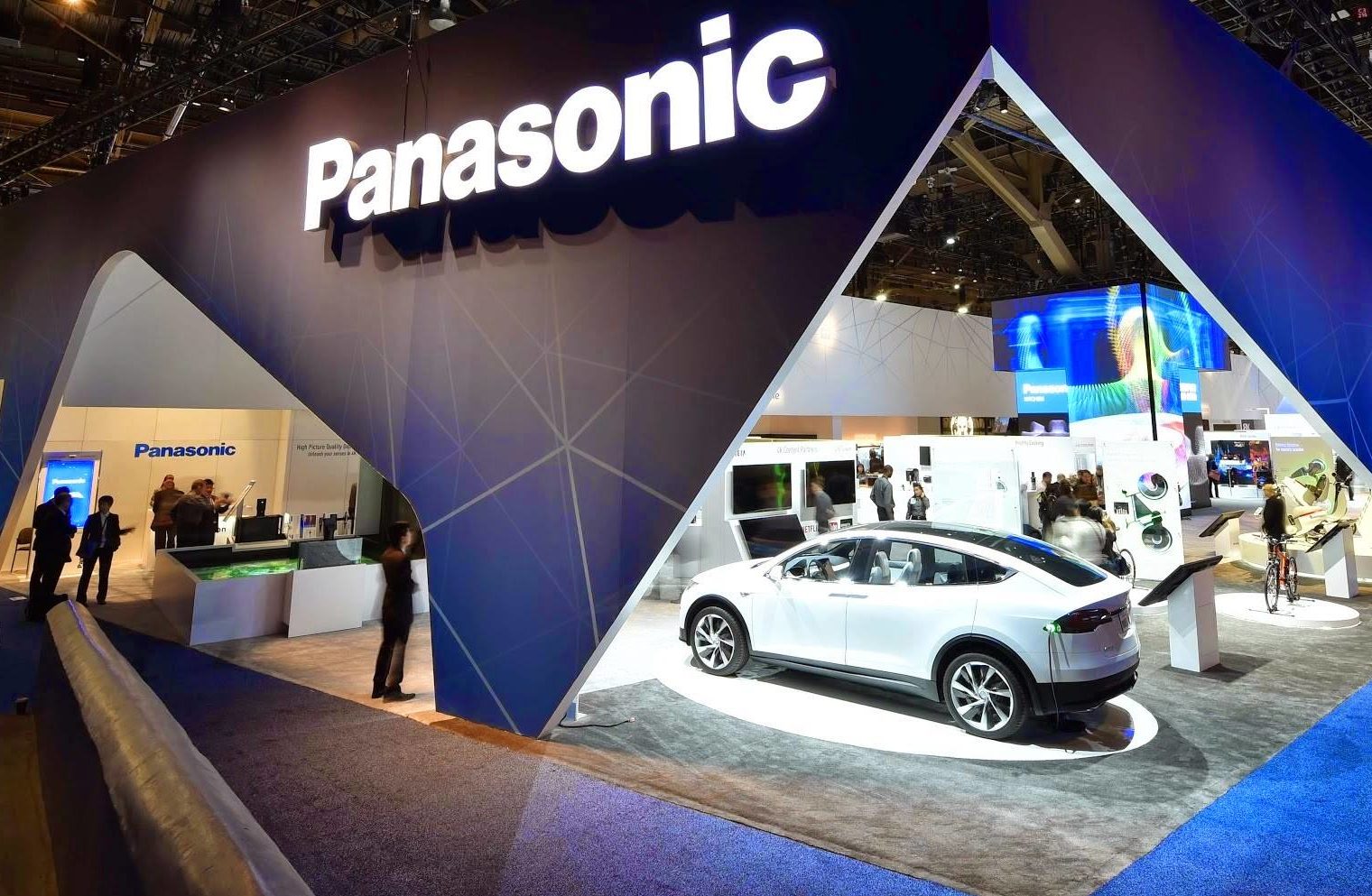 Tesla’s battery partner and long-time supporter, Panasonic, just turned 100 years old. Entrepreneur’s Lydia Belanger reports that throughout the last century, “Panasonic has pivoted regularly, expanded globally and today continues to look toward the future of technology, including teaming up with Tesla.” Panasonic’s financial investments in Tesla aren’t the only support it provides — its rich history is full of lessons that Tesla can learn from in order to successfully grow.

Back in 1918, a young 23-year-old, Konosuke Matsushita, founded the company now known as Panasonic. His design for a new kind of light socket launched the new Japanese business. And early on, “Matsushita was ahead of his time as far as his management approach. When the company was 2 years old and had 28 employees, he formed what he called the ‘Hoichi Kai,’ which translates to ‘one-step society.’ It brought employees together to play sports and participate in other recreational activities.”

Matsushita also had a penchant for generosity and transparency. Belanger reports, “Matsushita’s philosophy was one of trust, and he decided to share trade secrets even with new employees to build trust at all levels of the organization. By the end of 1922, the company had 50 employees and a new factory.”

Matsushita also got the company through tough times with aplomb. Instead of firing workers when inventory piled up, Matsushita said, “We’ll halve production not by laying off workers, but [by] having them work only half days. We will continue to pay the same wages they are getting now, but there will be no holidays. All employees should do their best to sell inventory.” And the plan worked.

Matsushita was viewed as egalitarian. During the Great Depression, he said, “The mission of a manufacturer is to create material abundance by providing goods as plentiful and inexpensive as tap water.” And he planned far into the future as a “long-term visionary… [Matsushita] proposed a 250-year plan for the company, divided into 10 25-year periods that would be further divided into a 10-year construction phase, a 10-year active phase and a five-year fulfillment phase.”

Konosuke Matsushita passed away on April 27th, 1989, at the age of 94, but his legacy lives on. In the 1980s, “the company expanded its personal electronics offerings… Fast-forward to the digital era, which has pushed Panasonic to pivot further, including ceasing production of analog TVs back in 2006. In 2008, the company finally changed its name from Matsushita Electric Industrial Co., Ltd. to Panasonic Corporation — Panasonic had been one of its many brands.”

More recently, “Panasonic divided itself into four companies based on its four primary business divisions: appliances, eco solutions, AVC networks and automotive and industrial systems.” And in the past few years, “Panasonic announced it would invest more than a [billion] in Tesla Motors’ planned Gigafactory battery plant. It supplies the batteries for Tesla models S, X and 3.” And Panasonic is also a partner at Gigafactory 2 manufacturing Tesla’s solar products.

Panasonic has come a long way in the last 100 years, growing to become “a global leader with over 240,000 employees, with sales of more than $70 billion dollars a year.” Its future plans include a 10-year vision to embrace a wide variety of emerging technologies, from the Internet of Things (IoT) to robotics. And with its Gigafactory partner, Tesla, the company is poised for further breakthroughs in the automotive and energy sectors.