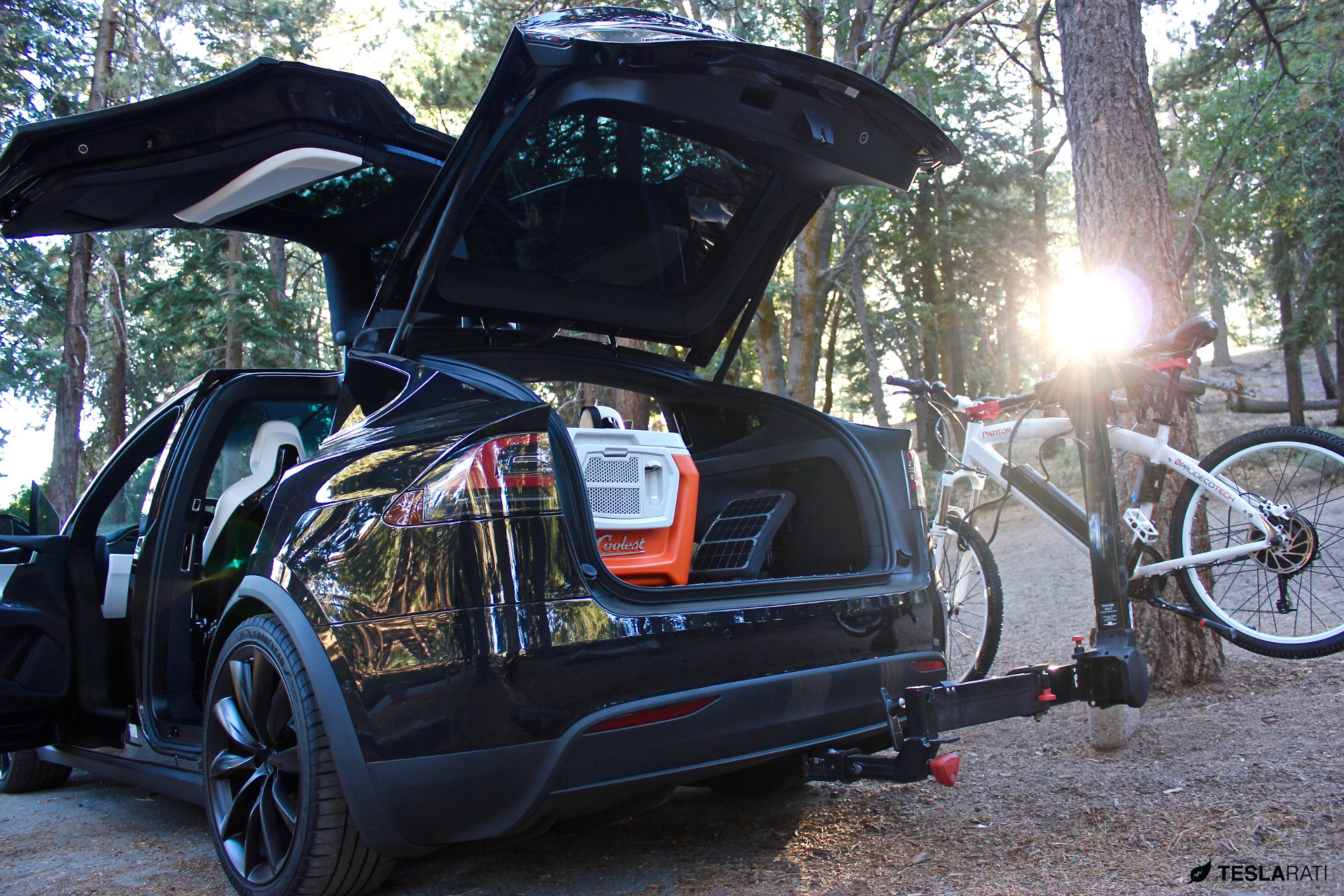 Tesla owners looking forward to the release of a dedicated “Party and Camper Mode” for their electric cars can expect a month or two more of waiting. In a recent interaction on Twitter, Tesla CEO Elon Musk explained that the upcoming fun and comfort-oriented features were “pushed out a bit” due to the company prioritizing the development of its new and undoubtedly urgent security feature — Sentry Mode.

There are only a few details available regarding Party and Camping Mode, especially since Musk mentioned the feature months ago. When Musk teased the upcoming update on Twitter, he noted that the setting would allow Model S, X, and Model 3 to maintain air flow, temperature, selective lights, and music for “48 hours or more” while the vehicle is on Park. The feature will also allow owners to power electronic devices using their electric cars’ batteries.

Probably a month or two. Sentry mode became top priority, so pushed that out a bit.

The addition of a dedicated Party and Camping Mode would most definitely be welcomed by the Tesla community, considering that a number of owners are already using their vehicles as battery-powered sleeping quarters for the outdoors. Even before Tesla released an update in 2017 that allowed Climate Control to be enabled for extended periods of time, some owners were already adopting workarounds that would let them sleep comfortably in their vehicles.

This is partly due to the Model S and Model X’s generous cabin space. With the rear seats folded down, the Model S can accommodate a twin mattress. Some owner-enthusiasts such as Erik Strait of YouTube’s DÆrik channel were even able to fit an inflatable queen size mattress on the Model S. Some clever owners have used their electric cars as “Tesla Hotels” as well, with one even setting up electric candles inside the vehicle to provide a cozy atmosphere. A company, Dreamcase, has also developed custom mattresses and sleep gear for overnight Tesla excursions.

#Teslahotel is the way to travel this summer #Tesla with #DreamCase makes great #adventures pic.twitter.com/kovjWIfnyc

One thing that’s pretty amazing with Tesla’s upcoming Party and Camping Mode is that the vehicles’ battery packs would likely provide more than enough power for a night full of fun and comfort. Tesla’s batteries are known for their hefty size, with the Model S’ recently-retired entry-level variant featuring a large 75 kWh pack. The Mid Range Model 3 RWD, which features the smallest battery capacity among the company’s vehicles today, is speculated to have an energy capacity of just over 60 kWh.

The potential for Party and Camping Mode is pretty much limitless, especially with the release of Tesla’s upcoming vehicles like the Model Y and the Tesla Truck. With Tesla’s full lineup of vehicles available on the market, the idea of glamping in an electric vehicle might actually become even more mainstream in the near future.