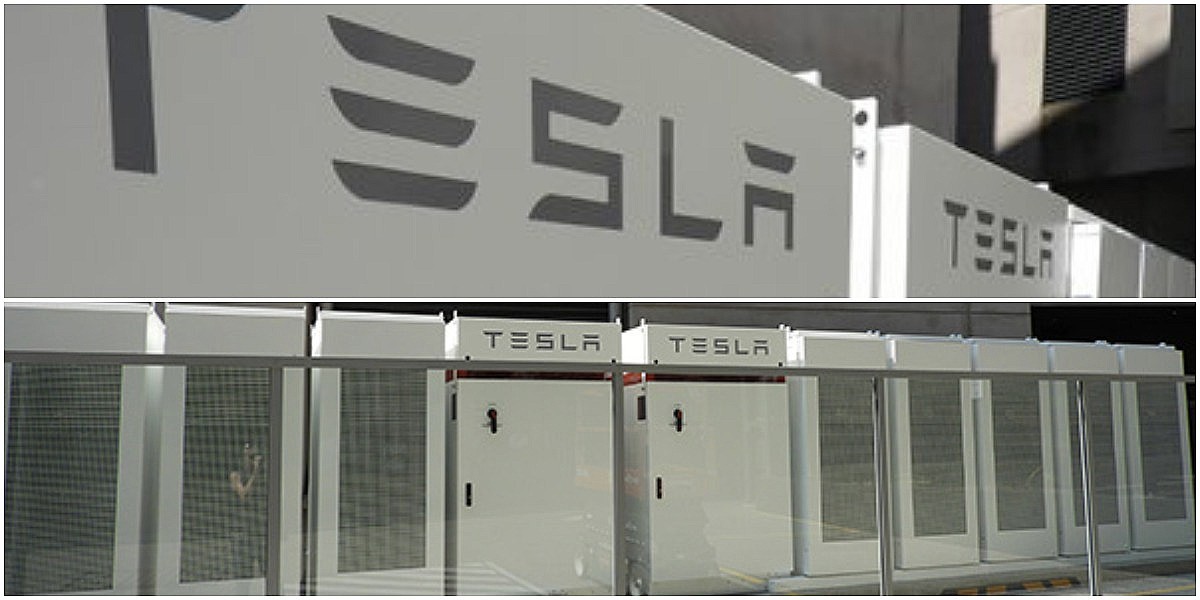 Tesla’s 1.1MW/2.15MWh Powerpack battery system at the University of Queensland in Brisbane, Australia, has become a cash cow of sorts for the educational institution Down Under. The energy storage system from Tesla has saved the school nearly $74,000 in electric bills in three months, but it goes past storing energy from the Sun.

The University of Queensland’s Energy and Sustainability team submitted an extensive 38-page document in mid-May. The report, titled “The business case for behind-the-meter energy storage: Q1 performance of UQ’s 1.1MW Tesla battery,” outlines the Powerpack’s efficiency and ability to save the university tens of thousands of dollars per quarter.

The results, which can be found on page 11 of the report, detailed the amount of money the energy storage system from Tesla saved the school. According to the document, the batteries provided $73,938 in value during the first quarter of 2020. Forecasting performed by the Energy and Sustainability team at UQ suggested a total revenue generation for the system of just above $60,000.

The report states, “In total, the battery delivered $73,938 in value during Q1 2020. This was dominated by FCAS, which delivered 62% of total revenue, followed by the virtual cap contract at 26%, and finally arbitrage at 12%. Each of these revenue streams is discussed in depth in the following sections. Total revenue in Q1 exceeded business case forecasts by just over 20%.”

However, the battery did not accumulate a significant amount of revenue only when storing power when grid prices were low. RenewEconomy states most of the savings were incited by the system helping balance the grid when coal plants were not operating correctly.

FCAS is Frequency Control Ancillary Services, which is used by the Australian Energy Market Operator to keep a consistent frequency on the electrical system. FCAS providers generate income for every instance they provide power during low-frequency events.

As outlined in the report, one such instance occurred when a portion of the Victorian Loy Yang A brown coal plant stopped providing power unexpectedly on March 6. The Powerpack battery system at UQ sprung into action, helping provide enough energy to bring the frequency back up to a normal level.

“This response was sustained for 304 seconds, after which frequency restored to within the normal operating range,” the report says.

The success of the UQ’s Tesla Powerpack batteries provides plenty of information and insight into the effectiveness of energy storage systems. “One of the reasons UQ has committed to publishing the battery’s full performance data (is) so industry and researchers can learn from the University’s experiences,” team leader Andrew Wilson said.

Australia has become an area where Tesla energy storage products are being used as a legitimate alternative to fossil fuel powered solutions. The company’s Big Battery in South Australia, known officially as the Hornsdale Power Reserve, generated a massive $4 million in revenue for the area during the final quarter of 2019.

The full report from the University of Queensland is available below.

The business case for behin… by Joey Klender on Scribd