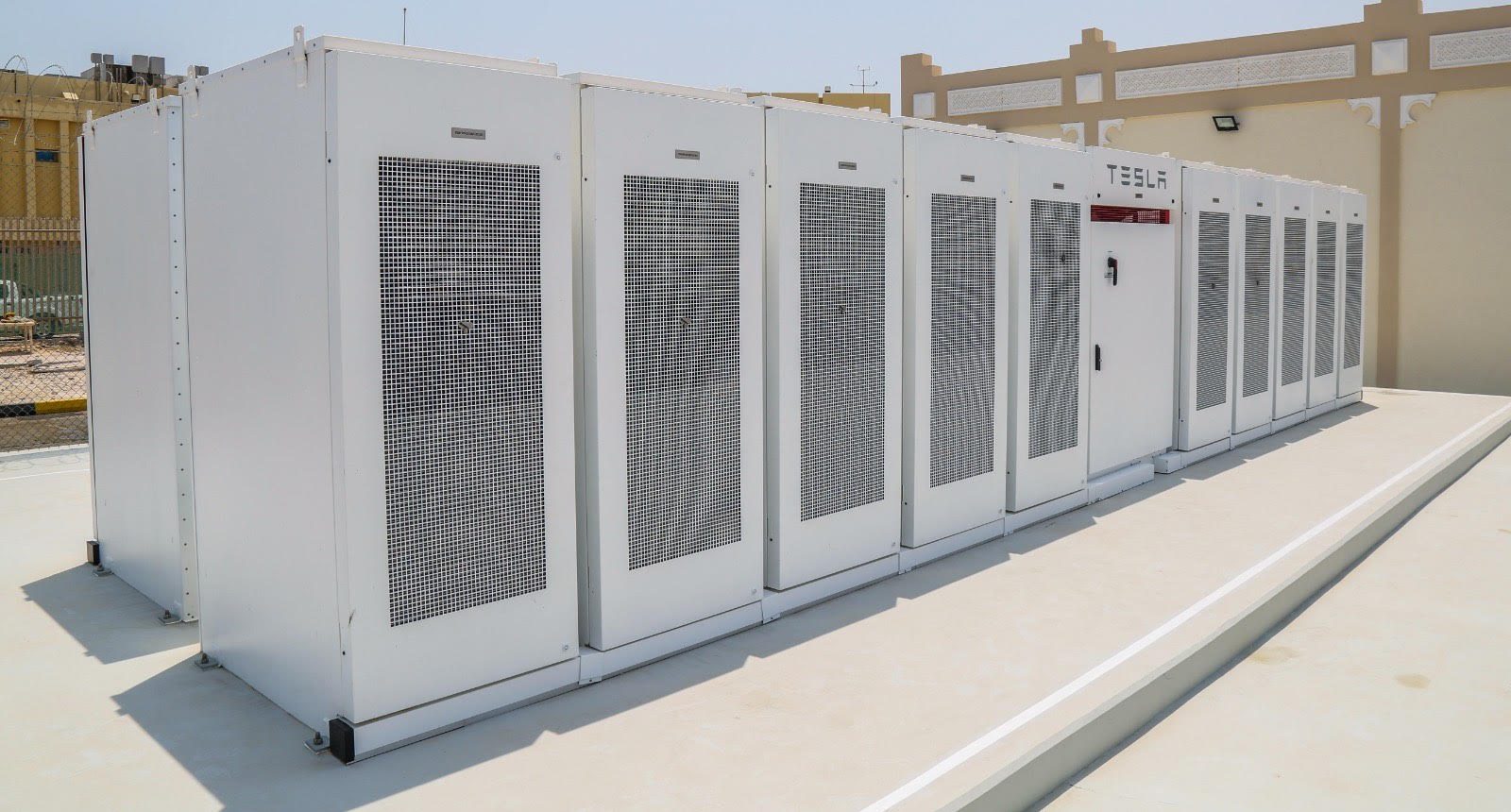 Tesla’s Powerpack battery storage system has made its way to Qatar, one of the world’s most oil-ridden countries.

The Qatar General Electricity and Water Corporation, known as Karhamaa, installed a 1 MW/4 MWh storage system at a location known as Nuaija, located south of Doha, the country’s capital.

The system was installed in a partnership with Qatari conglomerate Al-Attiyah Group, which is based in Doha, and Tesla. The Powerpack system will store energy during peak hours or when the station reaches its maximum load. It was also installed to improve network voltage.

The project set Al-Attiyah back 10 million Qatari Riyal, or $2.7 million, and was installed in just one year. Tesla provided the batteries, and Al-Attiyah was responsible for installing the system, pv magazine reported.

“Kahramaa succeeded in completing the project ahead of schedule and beginning operations to benefit from it during the summer period, which is one of the highest periods of energy consumption in the State of Qatar compared to the rest of the year,” a statement from the utility company said.

Qatar, although known for its oil-rich areas that have it ranked as the 13th most rich country for the commodity, is attempting to transition away from the source and toward sustainable forms of energy.

While the Powerpack will help regulate the use of energy and handle network voltage in an ideal manner, Qatar is making more efforts to become sustainable across the country.

For example, a report from Gulf Times indicates that a 1.7 billion Qatari Riyal, or $466.9 million 800 MW solar project, is planned for 2021, where the first 350MW will be connected to the grid. The total project will handle around 10% of the country’s peak electricity demand.

The National Programme for Conservation and Energy Efficiency’s objectives for the future include reducing the number of carbon emissions by 1 million tonnes annually for the next two years.

The country is also responsible for hosting the 2022 FIFA World Cup and has promised that it will generate enough energy from local solar projects to make the tournament a carbon-neutral event. This is according to Minister of State for Energy Affairs Saad bin Sherida al-Kaabi, who says that the country’s goal is to diversify energy production and increase reliance on renewable forms of energy instead.

The sign that an oil-rich country is attempting to get away from carbon-emitting energy sources and switch to renewable forms is critical for alternative energy companies everywhere. Tesla is increasing its international presence with its energy products, and Qatar joins nations like Australia who have used the company’s storage systems to encourage clean power supply to citizens.