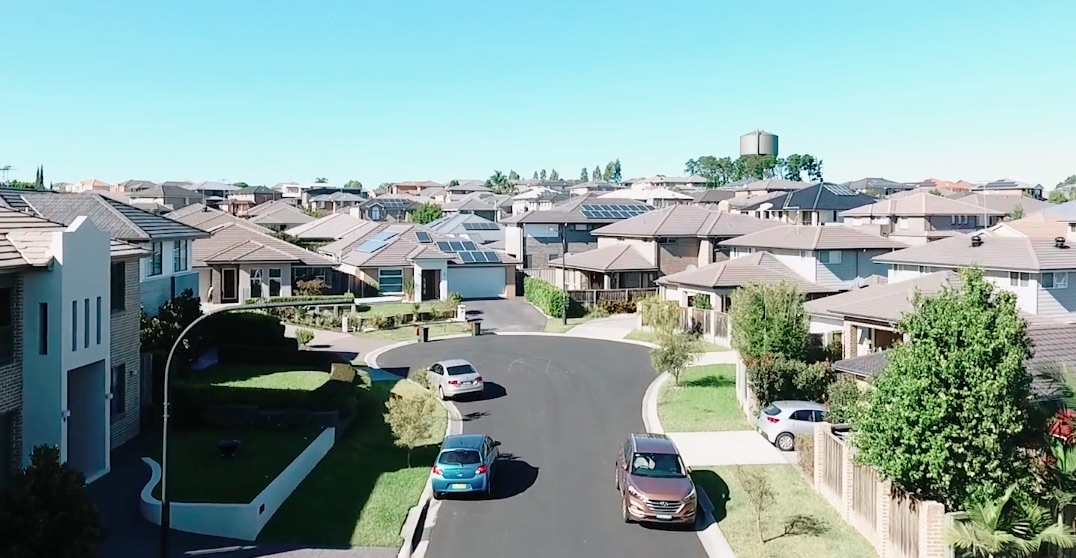 Economic Development Queensland (EDQ) recently announced a landmark deal with Tesla for the use of its Powerwall 2 batteries in a massive sustainability community project. The initiative aims to establish the first government-backed community in Australia that is 100% powered by solar energy and batteries.

The project would involve 80 homes in the Brisbane suburb of Oxley, with each home receiving a AU$5,000 rebate if they purchase a heavily discounted package for the Tesla batteries and solar panels from Natural Solar. All homes in the community would come with solar panels, batteries, heat pump hot water systems, WiFi air conditioning, and electric vehicle charging equipment.

Each home in the community would be fitted with seventeen 365w solar panels from Natural Solar and one 13.5 kWh Tesla Powerwall 2 battery. Such a setup is expected to generate an average of 9000 kWh annually, which equates to an estimated savings of AU$2,100 per year for every household.

Considering that the homes in the Oxley project are expected to generate 120% of their electricity needs, as well as the fact that each house could store energy in their Tesla Powerwall batteries, homeowners would have the option to sell surplus power on the energy market. This also allows the homes in the Oxley project to become part of Australia’s Virtual Power Plants initiative.

In a statement to local news outlets, Michael Kane from Economic Development Queensland highlighted the potential of virtual power plants to Australia’s power grid. He also noted that interest has been fairly high about such projects among consumers. “They’re little power stations, and they’re generating more than enough power for each individual home. The market interest has been very strong,” he said.

Tesla is currently building a massive virtual power plant in South Australia. The system, which is expected to involve 50,000 homes, would deliver 250MW of solar energy and store 650MWh of backup energy for the region. This makes Tesla’s South Australia virtual power plant far larger than battery installations such as the Hornsdale Power Reserve, which is one of the world’s largest batteries.