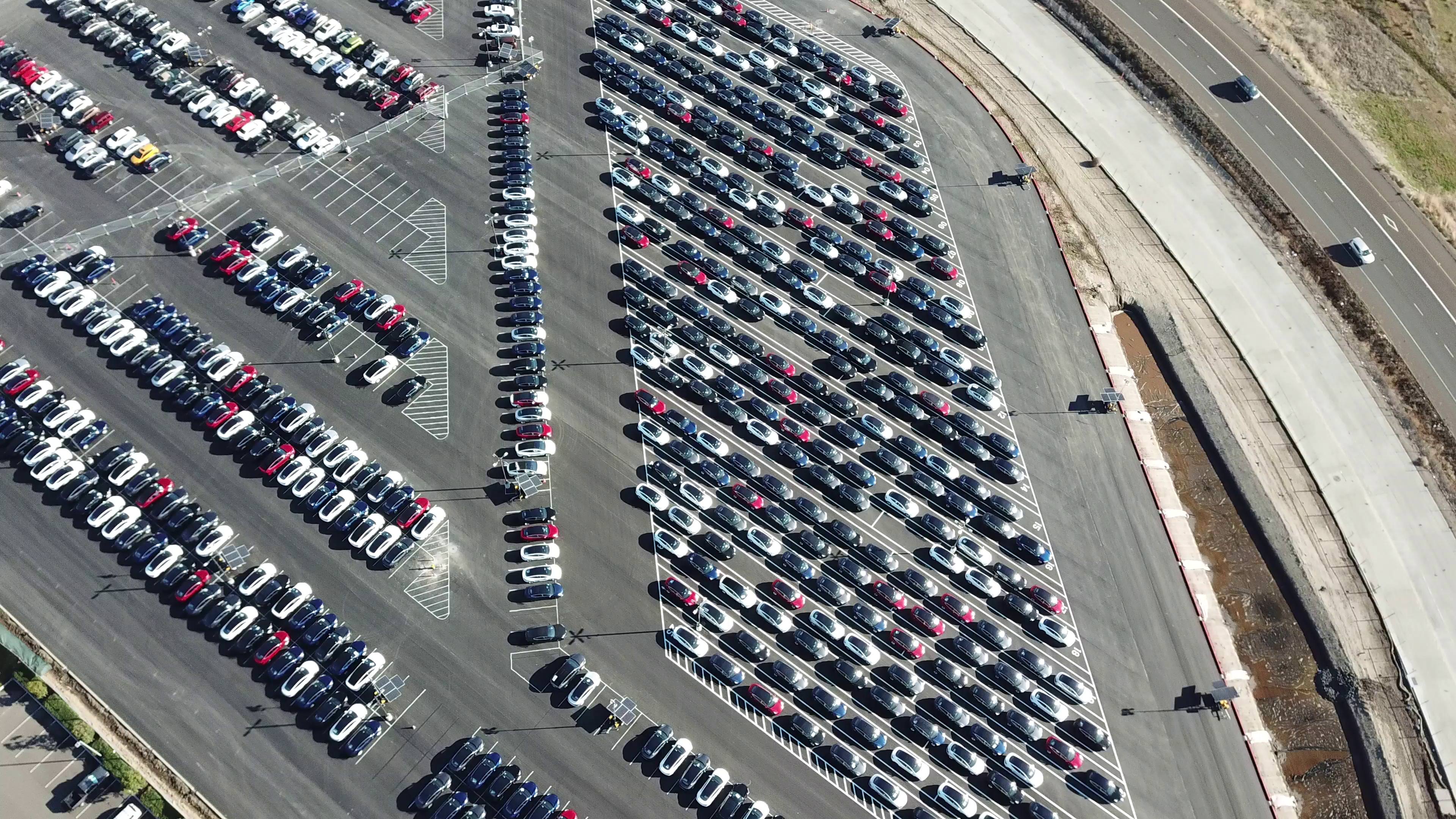 Tesla has released its production and delivery figures for the fourth quarter of 2018, capping off what could only be described as a historic year for the electric car maker. In Q4 2018, Tesla produced a total of 86,555 vehicles, which is 8% more than its prior all-time-high in the third quarter. Deliveries also grew to 90,700 vehicles, a number that’s also 8% more than Q3 2018’s all-time-high.

Tesla’s Q4 production numbers are comprised of 61,394 Model 3 vehicles, in line with the company’s guidance and 15% more than its already notable figures in the third quarter. Tesla also produced a total of 25,161 Model S and X, which is consistent with its long-term run rate of around 100,000 units per year. The more than 90,000 deliveries that Tesla was able to accomplish in Q4 translates to about 1,000 vehicles per day — a notable feat for such a young carmaker. This number is comprised of 63,150 Model 3 (signifying a 13% growth over Q3), 13,500 Model S, and 14,050 Model X vehicles.

Over the course of 2018, Tesla delivered a total of 245,240 vehicles, comprised of 145,846 Model 3, as well as 99,394 Model S and Model X. The company notes in its report that its deliveries in 2018 are almost equal to its total deliveries in all prior years combined. This is despite the electric car maker only producing mid and high-priced variants for the Model 3, and deliveries only being exclusive to North America. Seemingly as a way to highlight the demand for the vehicle, the company pointed out that more than 75% of Model 3 orders in Q4 came from new customers, not reservation holders.

By the end of the quarter, Tesla had 1,010 Model 3 and 1,897 Model S and X that was in transit to customers, which are expected to be delivered in early 2019. The company also notes that its inventory levels remain the smallest in the auto industry, and that its figures for vehicles in transit saw a reduction in Q4 due to improvements in its logistics systems in the North American region.

While Tesla reported yet another historic quarter that saw the company delivering an average of 1,000 vehicles per day, Wall Street has not taken kindly to the electric car maker’s Q4 2018 results. Tesla stock (NASDAQ:TSLA) has fallen more than 7% on Thursday’s trading, partly due to the company’s 63,150 Model 3 deliveries falling slightly short of FactSet estimates of 64,900. Craig Irwin, an analyst with Roth Capital Partners, noted that Tesla’s price adjustments on its vehicles are not helping TSLA stock either.

“The price cut is what’s driving the stock lower, as it openly acknowledges the sunset of subsidy dollars is a material headwind,” he said.

Nevertheless, Baird analyst Ben Kallo noted in a recent report that demand for the Model 3 would likely be strong, particularly as deliveries to other countries are expected to begin this 2019. With regions such as Europe and China expected to start receiving the electric sedan in the next few months, Tesla’s numbers would likely remain healthy in the year to come.

“Importantly, we believe the inventory build is natural as the company ramped production ahead of orders to meet the tax credit step down deadline. We continue to believe Model 3 demand remains strong, particularly as the company has not begun international shipments or introduced leasing options, and are buyers on any weakness,” Kallo wrote.