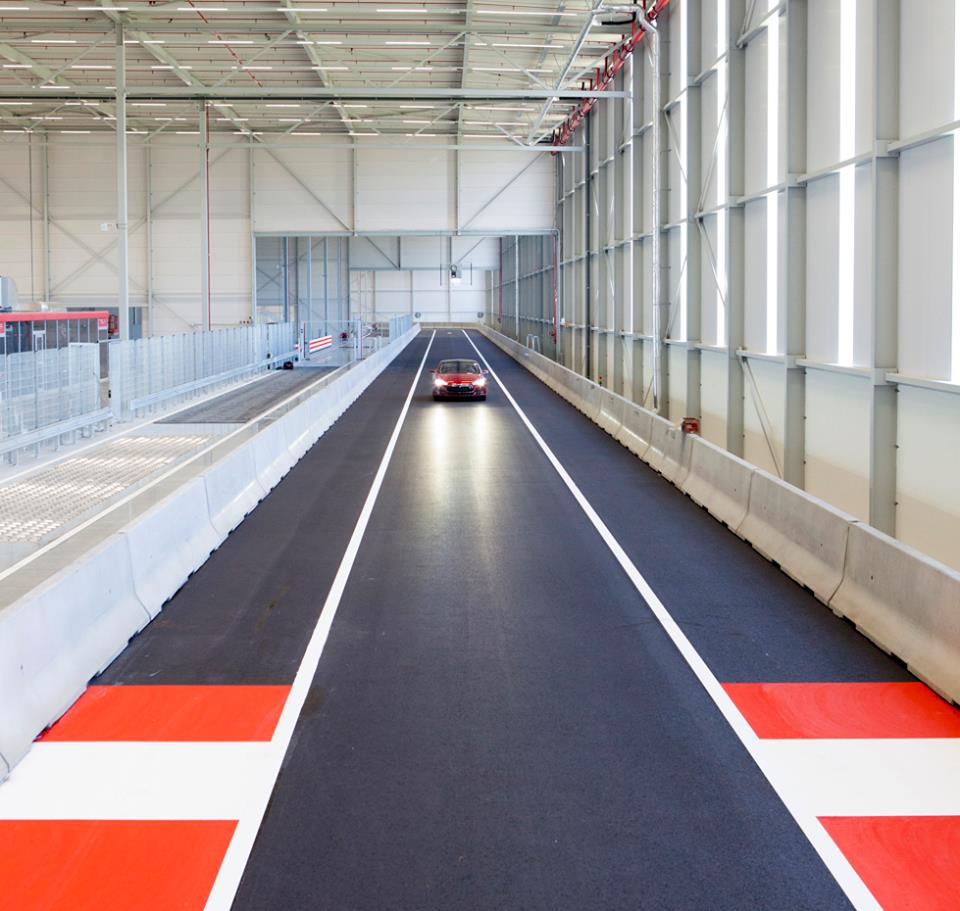 Tesla is ranked third in the 2015 North American Suppliers’ Choice Study conducted by Deloitte and Automotive news. It placed ahead of Honda and Toyota. The 2015 North American Suppliers’ Choice Study conducted by Deloitte in cooperation with Automotive News ranks Tesla third behind BMW and Mercedes Benz. The study ranks car manufacturers based upon their willingness to encourage innovation and adopt new technology. William Forsythe IV, a principal at Deloitte, says the landscape is changing “as the vehicle evolves from mechanical to more software-based.”

Forsythe says, “Suppliers are managing their relationships with OEMs differently than in the past. They’re being selective about customers with whom they choose to do business.” Joe Vitale, Deloitte’s global automotive sector leader, added to Forsythe’s remarks, saying suppliers often “have more knowledge than OEMs about customers. They’re unwilling to add capacity unless it’s going to add significantly to the value” of their businesses.

The Deloitte and Automotive News study ranks automakers in 5 categories on a scale of 1 – 1000. The categories are openness to new ideas, ease of working with the automaker, level of trust, willingness to provide financial incentives or rewards for supplier innovation, and ability to implement innovations. Each category is weighted according to its overall importance. Openness to new ideas is considered the most important factor of all. As such, it accounts for 32% of the total score.

Not surprisingly, suppliers place a high value on their ties with automakers that encourage innovation, are willing to build relationships based on trust, and are easy to work with. Of the more than 170 suppliers who responded to the survey, the majority said they would decline to offer their most innovative products to automakers that do not participate in collaborative relationships. 2015 marks the first time that Tesla has been recognized in the survey. It was rated highly by suppliers for its openness and ease to work with. The company also earned high marks for its trustworthiness. “Tesla is extremely aggressive, but takes a position that they are the innovator and will drive technology to the supply base,” wrote one survey respondent, who added: “Could improve with a more collaborative approach.” That sounds like Tesla could be a bit more humble in its dealings with those outside the company.

Industry attitudes have changed substantially since suppliers were simply “job shops” that turned manufacturers’ specifications into finished products. Tesla has room for improvement, according to the respondents to the survey, but it is still ranked higher than 12 other North American manufacturers, including Honda and Toyota. For a newcomer, that is high praise indeed.