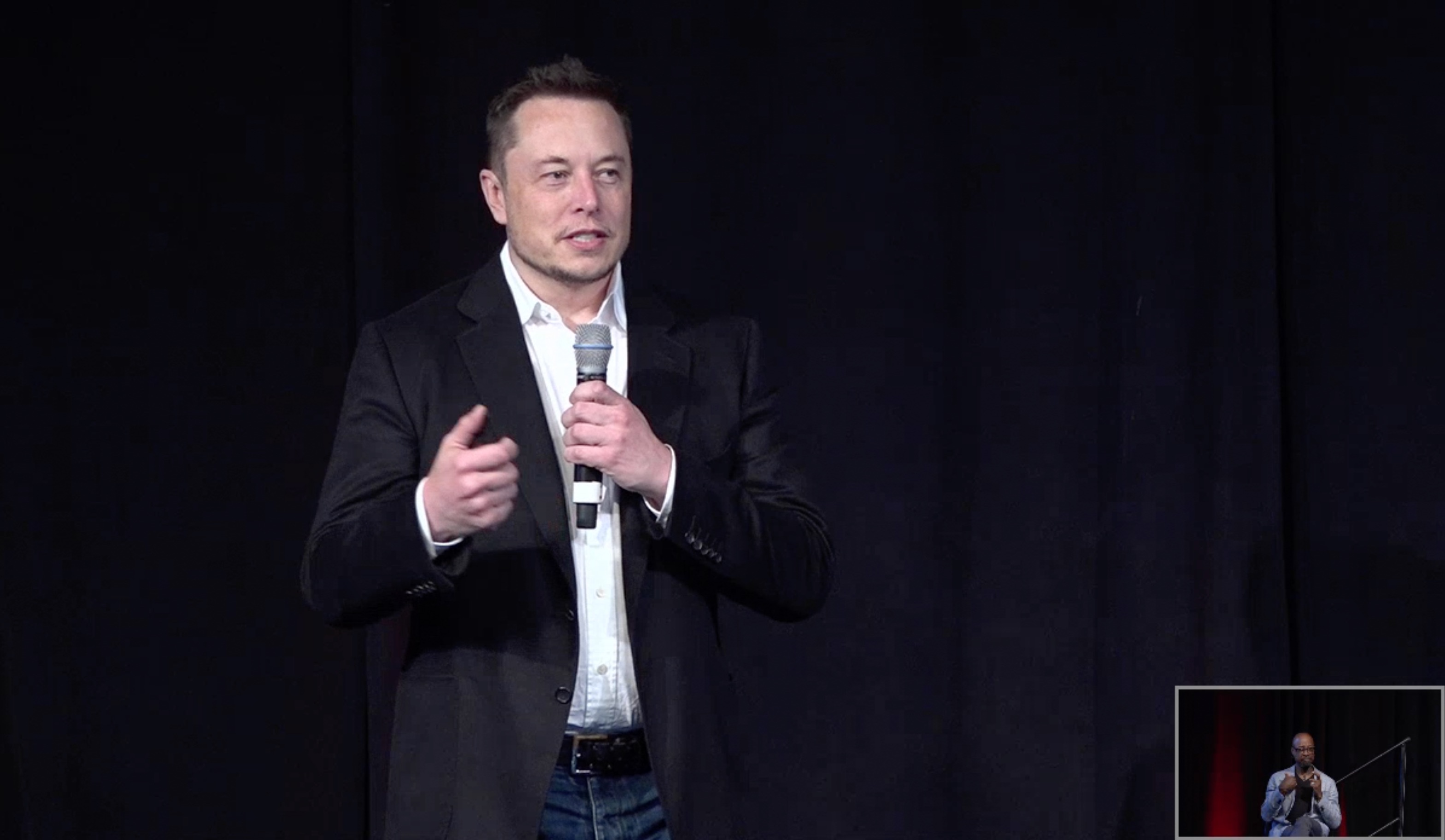 CtW Investment Group, an activist firm representing Tesla shareholders, recently voiced its opposition to the company’s bid to re-elect three of its board members — Antonio Gracias, Kimbal Musk, and James Murdoch. According to CtW, the three board members are a “holdover” from the company’s early days, and that Gracias, Musk, and Murdoch “exemplify the company’s failure to evolve.”

In a letter, CtW executive director Dieter Waizenegger wrote that Tesla needs to elect a board of directors that are independent and not personally bound to Elon Musk.

“Tesla has failed to hit critical production milestones and has consequently seen its past progress toward profitability sharply reverse. But instead of recognizing the need for independent and effective board leadership, Tesla has re-nominated three directors who exemplify the company’s failure to evolve,” the CtW executive wrote, according to a Bloomberg report.

According to Waizenegger, Gracias, who is currently Tesla’s lead independent director, holds both professional and personal ties with Elon Musk. The CtW executive director noted that Gracias is so close to to the Tesla CEO; he received the second Roadster that the company built. Valor Equity Management, a firm founded by Gracias, helped Tesla in funding rounds before the electric car maker went public in 2010.

“The lead independent director should be leading a process of renewing and modernizing the board by recruiting well-qualified, diverse, and independent directors with a combination of industry and governance experience. Given his longstanding conflicts, we see no likelihood that Mr. Gracias will change course and initiate this long overdue process,” Waizenegger wrote.

Waizenegger also opposed the re-election of Kimbal Musk, citing the food entrepreneur and investor’s lack of relevant industry experience. Similar concerns were expressed towards 21st Century Fox CEO James Murdoch as well, considering that he does not appear to have experience in either manufacturing and engineering — disciplines that are pertinent to Tesla’s operations and growth. Overall, Waizenegger believes that the time is now right for the electric car maker to modernize its board of directors.

“Now that Tesla’s IPO is eight years in the past, a modernization of the Tesla board is long overdue,” the CtW executive wrote.

CtW’s oppositions to board appointments have borne fruit in the past. Just last year, the activist firm successfully organized a campaign encouraging Urban Outfitters shareholders to vote against the appointment of a director, citing the lack of independence among the company’s executives. The activist firm also conducted a similar campaign against Tiffany & Co.’s directors, and while the response from the jewelry giant’s shareholders was quite muted, the company eventually appointed a new CEO and chairman.

The vote for the re-election of Antonio Gracias, Kimbal Musk, and James Murdoch is scheduled for Tesla’s annual shareholders’ meeting on June 5.

As we noted in a previous report, Tesla shareholders recently received some good news from JL Warren Capital LLC. In a note to its clients, the financial firm stated that orders from a Model 3 supplier show “encouraging signs” that the production ramp of the mass market electric car could hit a steady rate of 5,000 Model 3 per week in the third quarter.