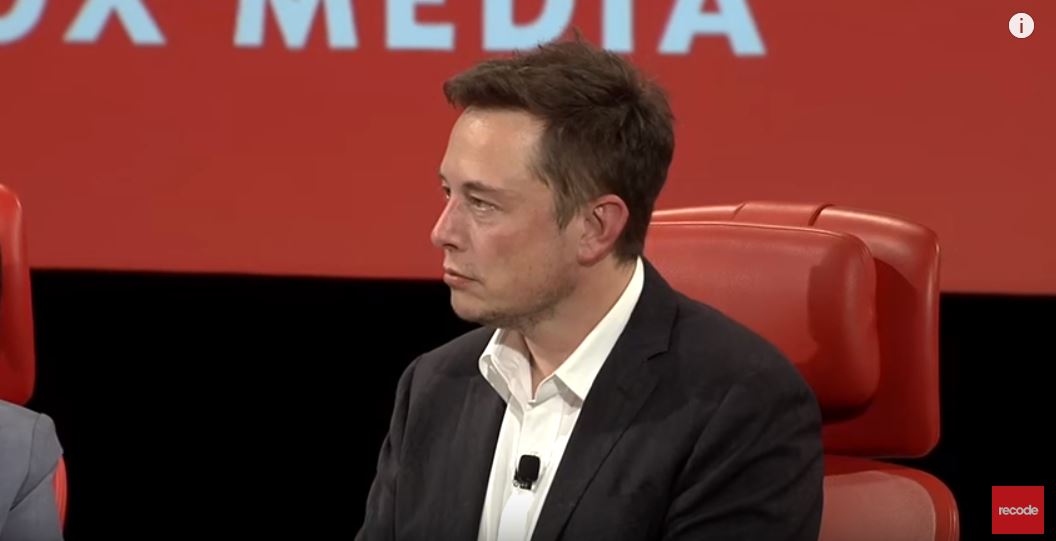 Tesla stock (NASDAQ:TSLA) continues to recover since nosediving last week, gaining back more than $2 billion of its market cap since Monday. Amidst what appears to be a continuous rise in the electric car maker’s stocks, Joseph Spak, the analyst from RBC Capital Markets who Musk cut off during Tesla’s Q1 2018 earnings call, has reached out to the CEO through an open letter.

During the first-quarter earnings call, Spak asked Musk if he could give an idea about the percentage of Model 3 reservation holders who are configuring their vehicles upon receiving their invites. Responding to the question, Musk stated that the questions in the Q&A were “so dry, they’re killing me.” In a series of tweets last Friday, however, Musk admitted that he should have answered the analysts’ questions, even describing his actions as “foolish.”

“Tesla remains an amazing company with a compelling long-term opportunity and an incredible list of accomplishments already under its belt. But I continue to hold Tesla (and every company I cover) accountable for implementing a strategic vision that aligns with an ability to execute at scale.

“As an analyst, my responsibility is to be well informed when I discuss Tesla’s stock with current and potential investors. A financial results call is an opportunity for Wall Street to recalibrate our expectations based on the information you provide, so we can thoughtfully reflect on the financial outlook for your company.

“Our questions collectively represent the concerns and interests of your current and potential shareholders. Some of these questions can seem dry, boring or short-term focused, but hopefully, you can appreciate that anyone looking to invest in Tesla’s future must first be comfortable with its present.”

The RBC analyst went on to invite Musk to a webcast or a phone call in order to discuss the company’s current state and ensure that there is no miscommunication between Tesla, its investors, and Wall Street. Spak further stated that all Musk needs to do is “name a time and place,” and he will be there with one of Tesla’s major shareholders.

RBC Capital Markets rates Tesla as sector Perform, with a price target of $280, roughly 7% lower than the stock’s current levels. Spak explained the rationale behind RBC’s stance on TSLA in his note.

“Our sector perform rating is based on our view that while Tesla is a very innovative and disruptive company with strong growth ahead via disrupting large addressable markets, it is also a classic story stock that is difficult to value given that the investment decision is often qualitative rather than quantitative,” Spak wrote.

Elon Musk has been doubling down on his efforts to push Tesla towards profitability by the third or fourth quarter. Apart from predicting the “short burn of the century,” Musk also recently took the fight to Tesla bears, buying nearly $10 million worth of stocks, increasing his stake at the company.