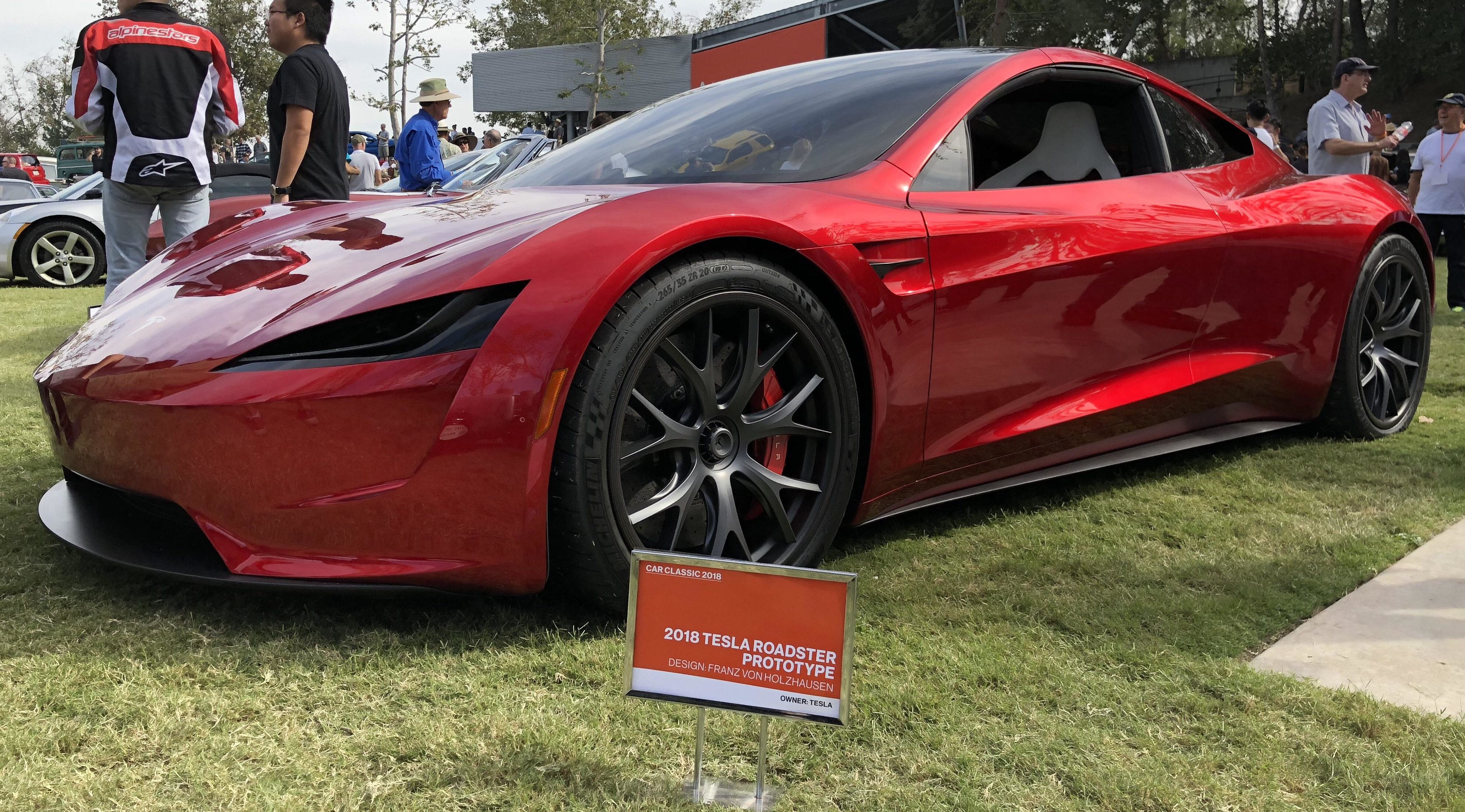 Should Tesla have ended its Referral Program?

Tesla’s long-running and generous referral program came to an end on February 2, with CEO Elon Musk citing too much cost to the company’s vehicles, especially the Model 3. The system that rewarded so many with so much was finally concluded, but should it have been?

Teslanomics host and Tesla owner-enthusiast Ben Sullins noted in a recent video that the electric carmaker maybe – just maybe – made the wrong decision when it retired its referral program. Tesla’s referral program actually compares favorably to initiatives of other carmakers like General Motors when it comes to return of investment, notes Ben in his analysis. Case in point: GM spent around $3.24 billion in advertising in 2017 versus its auto revenue of $146 billion during the year. This translates to a 45x ROI, meaning that for every dollar the automaker spent on advertising, GM got $45 in revenue.

Tesla, on the other hand, has not released the actual costs of the referral program, but considering the price of the approximately 160 free next-gen Roadsters that Tesla will give out, the Teslanomics host estimates the program to have cost Tesla around $32 million, at least considering the costs associated with the program’s most prolific prize. Compared with the $17.63 billion in auto revenue that Tesla reported for 2018 in its recent Update Letter, the company’s $32 million cost for the free Roadsters actually gives a healthy 550x ROI. This means that for every dollar Tesla spent on the referral program’s largest prize, the company received $550 back in return.

Ultimately, the Tesla owner-enthusiast concluded that it would probably be best for the electric car maker to bring back its referral program, though in a more balanced form. This would actually be a pretty good idea, considering that the story of Tesla’s referral system is a classic tale of a good idea that eventually became unsustainable in the face of growth. A great way to illustrate this would probably be a poll that Teslarati ran after Elon Musk’s announcement last month. Based on the results of our poll, the majority of voters were actually on board with the referral program’s retirement.

Tesla’s Referral Program is coming to an end …

It should be noted that Ben and other social media influencers have helped spearhead tremendous word-of-mouth sales for Tesla, while also leveraging their following as a way to gain the necessary referrals to win the upcoming supercar. Some twice. Apart from this, the Teslanomics host’s computations for the rewards system only includes the price of the Roadster and doesn’t take into account other factors connected to the program, such as logistics, developments costs, and other time value costs involved in the production and fulfillment of prizes.

It would be easy to point fingers at who or what is really responsible for the end of Tesla’s generous referral program. It could be influencers who utilized their platforms of choice to refer dozens or even hundreds of new customers. It could also be the Model 3 owners, whose lower-margin vehicles practically flooded the system, rendering it unsustainable. Overall, the fall of the referral program is simply due to Tesla’s inability to balance its rewards system. Perhaps capping the prizes at a point (stopping at one Roadster would have been a great idea, or giving lower-tier prizes for lower-margin vehicles) would have solved the issue. Nevertheless, it would be up to Tesla now if it decides to roll out a similar, more balanced program in the near future.

Watch Ben Sullins’ take on the retirement of Tesla’s referral program in the video below.

Should Tesla have ended its Referral Program?